— Exhibitions
Jan Groover A Knife Is A Knife 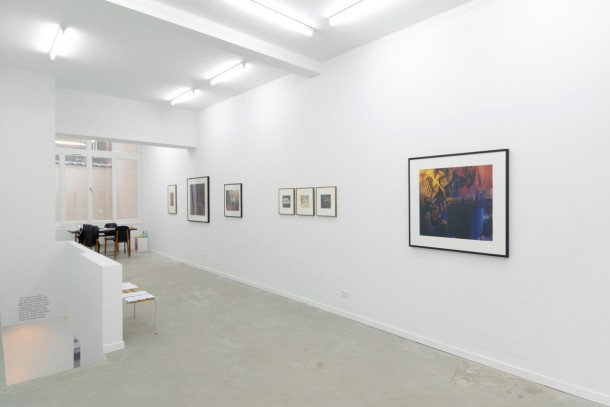 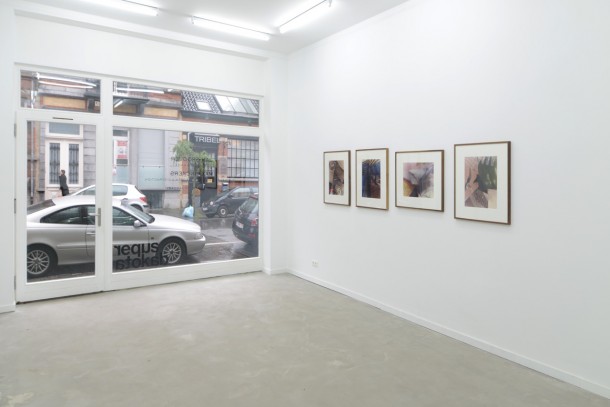 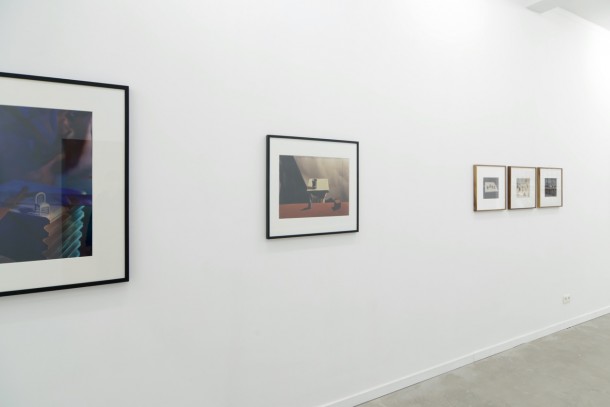 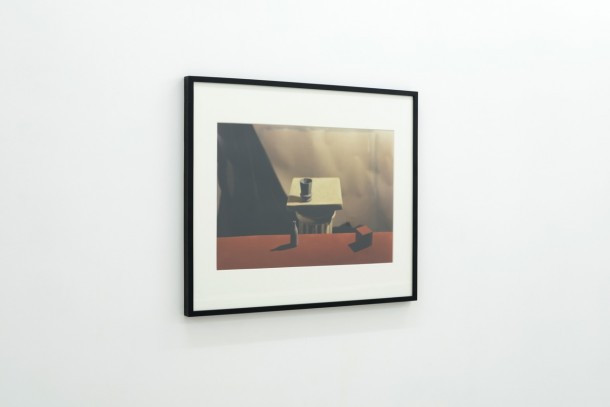 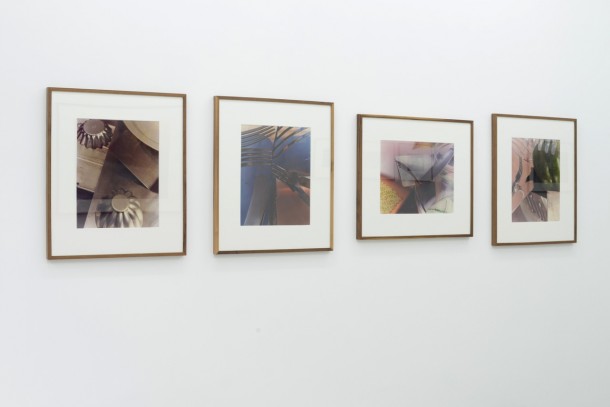 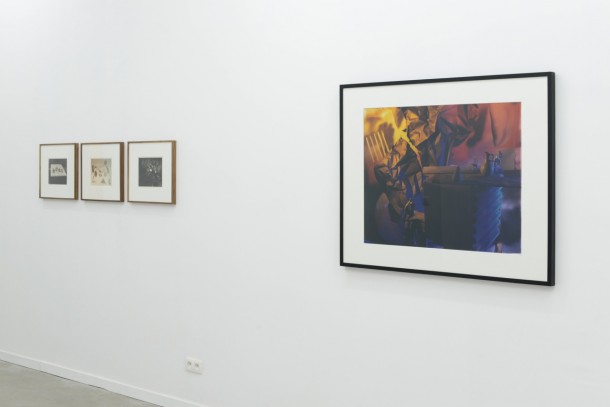 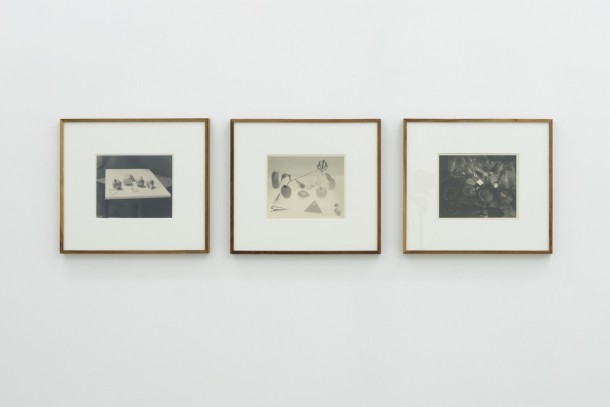 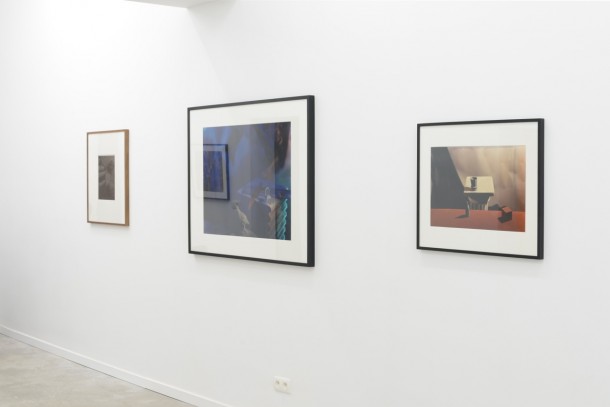 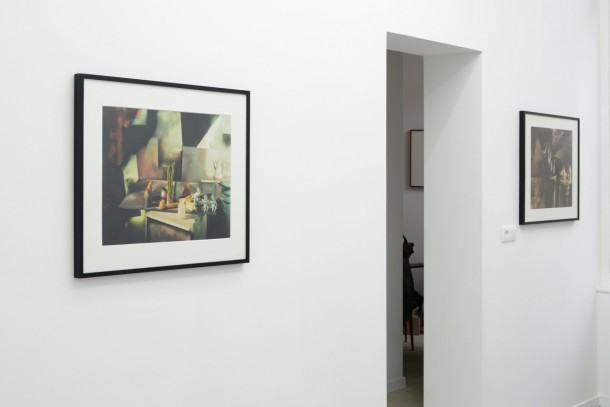 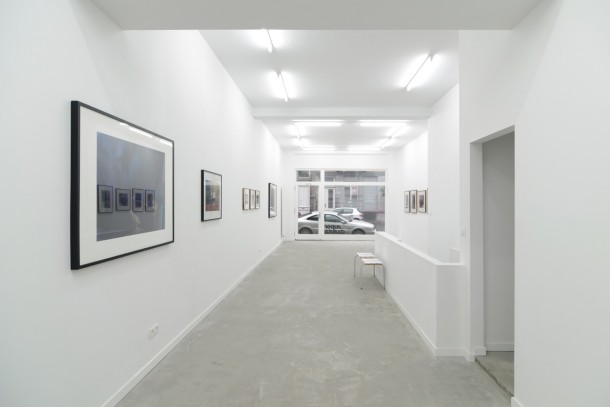 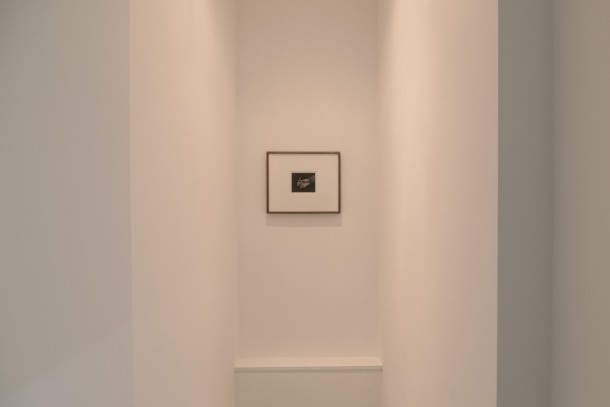 Super Dakota is pleased to present an exceptional body of photographic works by Jan Groover (1943 – 2012).

An essential and unique figure in photography since the 1970s, Jan Groover has left an important collection of photo- graphic works from a career which spanned almost forty years, terminating after the artist’s death in 2012.
Jan Groover’s photography is present in the collections of many prominent museums and became the subject of a solo exhibition at the MoMA in 1987. It is with great pride that we revisit her photographic works of dazzling pictorial quality.

Born in 1943 in Plainfield, New Jersey, Jan Groover abandoned abstract painting in the early 1970s to explore photography, a medium she felt afforded her a sense of liberty that painting lacked in comparison.
Jan Groover’s first photographs are marked by artistic currents contemporary to her practice – most apparent are references to minimalism, which privileged the disappearance of the artistic subject and championed a more phenomenological relation between the spectator and his surrounding space.

Groover’s point of departure in her practice quickly became apparent: her rigorous approach to photography sought to challenge its as an artistic medium. She explicitly dismisses the traits of documentation so inherent to photography and explores, instead, the relational nature of elements in an image or groups of images. The challenge is to develop a vocabulary specific to photography through which the photograph is able to transcend the wear of a spectator’s succes- sive gaze. The artist took calculated steps in developing her practice, slowly maturing her body of work, and it was not until 1975 that Jan Groover garnered recognition trough various shows in institutions such as the MOMA in San Fransisco or the Corcoran Gallery, Washington or the George Eastman House in Rochester.

A turning point occurred in 1978, during which the artist began her first still-life photographs, a genre continually revis- ited throughout the course of her career. It is interesting to note that during the same period, the Pictures Generation movement was in development. While artists such as Richard Prince, Cindy Sherman, and Sherry Levine embraced the appropriation of popular imagery in an attempt to both short-circuit and alienate itself from the history of photography, Jan Groover affirmed photography’s historical legacy and continues in its vein. Her work explicitly draws from the work of masters like Edward Weston (peppers), Paul Outerbridge (coloured compositions with kitchen utensils), Alfred Stieglitz (interest in bodies and faces as mere composition elements), as well as tackling a wide range of photographic genres, inevitably returning to still-life and its compositional potential.

The diversity of techniques employed by Jan Groover during her remarkable career has left behind impressive landmarks to trace the artist’s development. Driven by a moral imperative to continually advance her practice despite all risks, she often went against the dominant artistic momentum. Around 1980, she momentarily abandons colour to experiment with platinum print, a technique deemed anachronistic at the time. It was in 1991 that Groover decided with her husband painter and art critic Bruce Boice to relocate to France. At that time, her work had been presented in various prominent galleries and museums, including the MoMA in New York which deicated a solo exhibition to the artist in 1987.

Jan Groover continued her ever-evolving experimentation of the photographic medium and leaves behind a body of work whose historical impact is undeniable. It is with great honour that we celebrate her photography whose work remains largely unfamiliar in Belgium, and pay homage to a photographer by which subsequent generations of artists have, con- sciously or not, been influenced.

Paul Frèches, 2013. Curator of the exhibition.