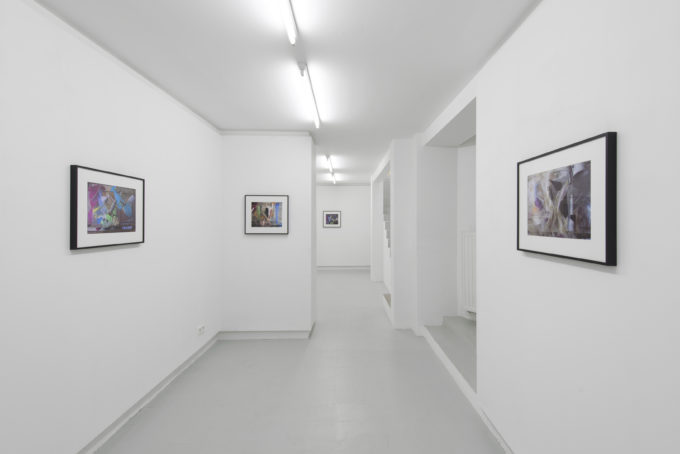 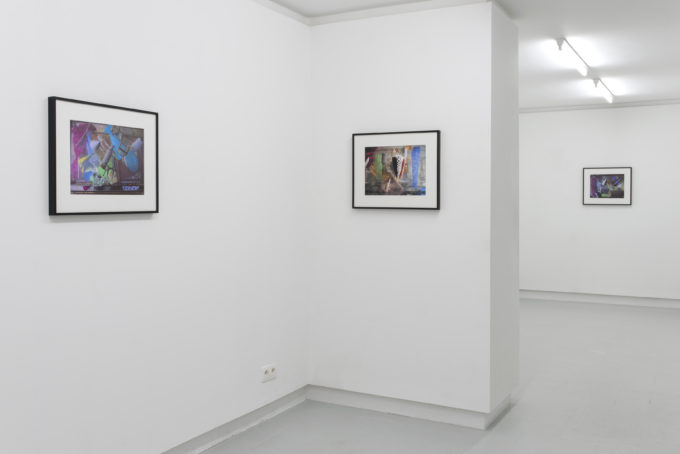 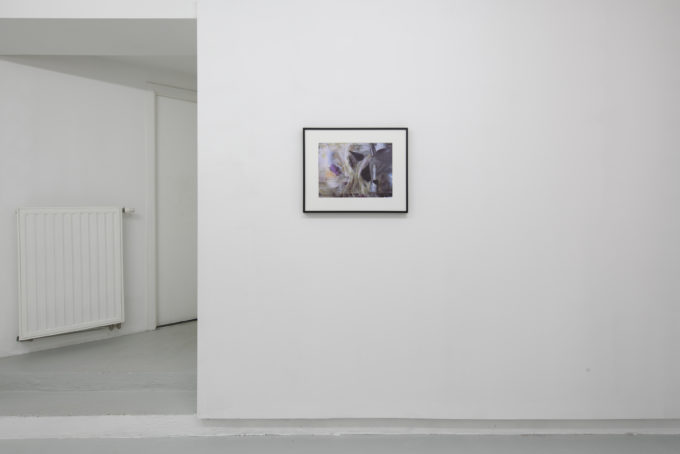 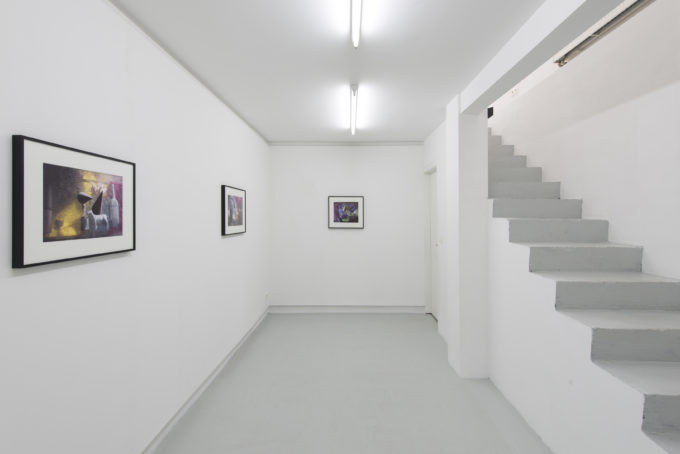 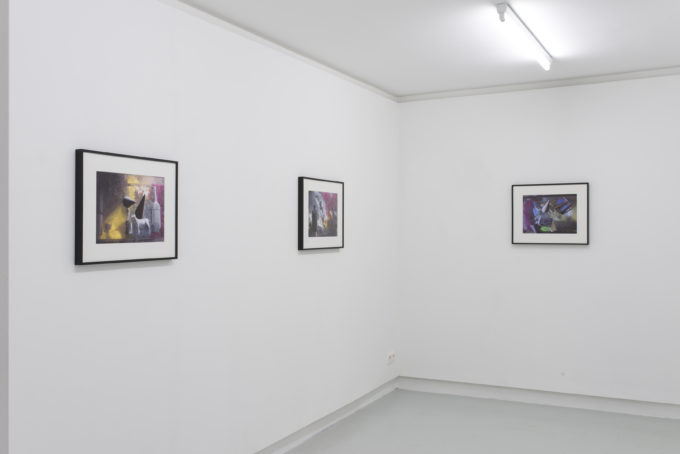 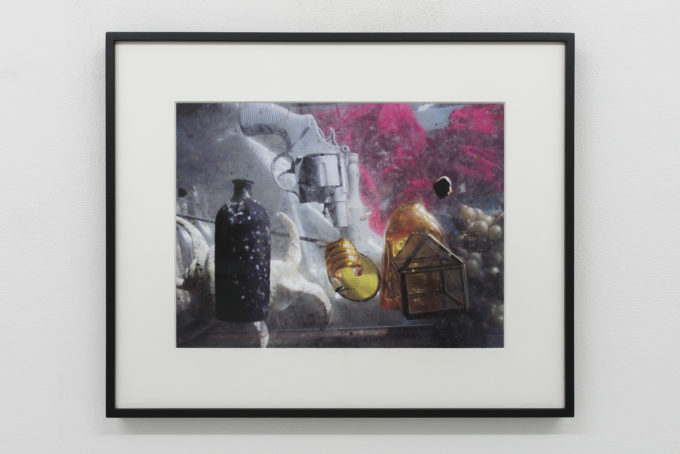 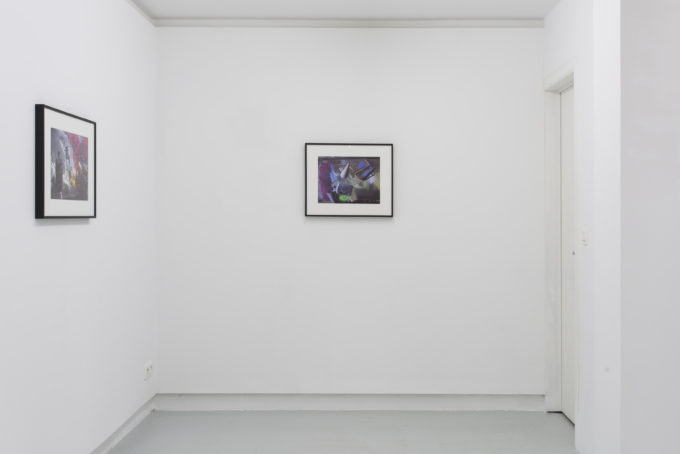 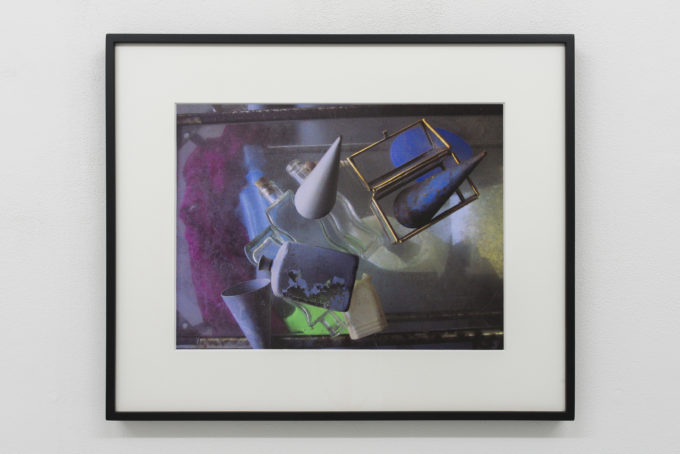 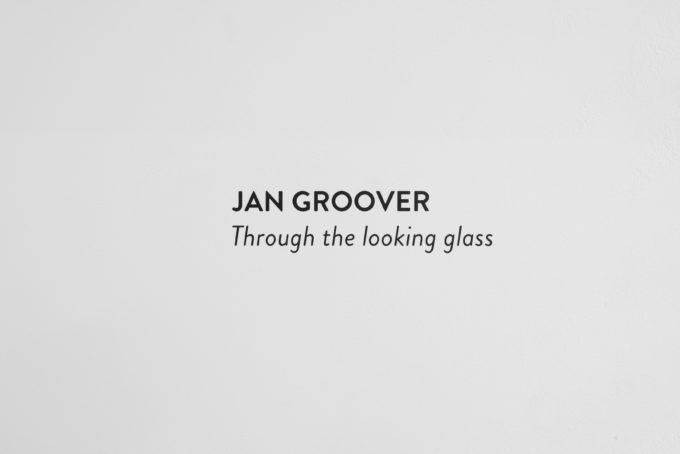 Super Dakota is pleased to present Jan Groover’s second solo show at the gallery.
The exhibition brings together a selection of late works from 2000 to 2007 by Jan Groover (1943-2012).

Jan Groover is well known for her formalist still life photographs of household utensils. She attended Pratt Institute in Brooklyn, New York and graduated in 1965 with a bachelor of fine arts in painting. Groover taught art in public school before enrolling in a master of fine arts program for art education at Ohio State University. Before she developed an interest in photography, Groover devoted much of her time to painting minimalist abstractions. After completing her masters’ degree she accepted a teaching position at the University of Hartford in Connecticut. She then started to take up photography instead of painting. Groover stated, “With photography I didn’t have to make things up, everything was already there.”

Groover started creating her first photographs in the late 1970s. These were color diptychs and triptychs depicting vehicles in motion. They were formalist images emphasizing time, distance, speed, and color. When the vehicle was close to the camera the object was blurred and when the vehicle was farther away from the camera the object was sharper. In Groover’s motion studies color played an important role in enhancing the depth of the moving object.

In 1978 Groover turned to her kitchen sink for new ideas. She completely changed the subject matter of her photographs, moving from street scenes out-of-doors to still lifes of household objects. Groover took large color close-ups of objects like stainless-steel utensils, spoons, forks, knives, whisks, spatulas, bowls, glass dishes, red and green peppers, and houseplants. She experimented with combinations of objects until a relationship of shapes, colors, and spaces pleased her.

Groover’s approach to her still life was a formalist approach. “Formalism is everything,” she commented. Groover looked at the objects in her still lifes for their shapes, lines, colors, and textures. Sometimes it is difficult to recognize if the objects are in the foreground, middle ground, or background. According to Groover, the meaning of the objects is of no importance; only the shape, texture, and form that falls into a particular space is important.

The late works presented in the exhibition were taken through a glass shelf she used to install her collection of objects on. The result is a surrealist image where floating objects collide through different plans.
Although less famous than the Kitchen Still Lives, she started in the 70’s, this late series stands as a unique body of work and demonstrates Jan Groover’s ability to push her practice forward at a revolutionary age for photography.