For the first edition we are very proud to present “Opera Calling” (2007) by the Swiss duo !Mediengruppe Bitnik. The film couldn’t feel more appropriate to our current situation.

Opera Calling was an artistic intervention into the cultural system of the Zurich Opera: audio bugs were hidden in the concert hall. The performances on stage were transmitted to people at home by calling random individuals. By picking up the phone, people could listen to the on-going opera for as long as he/she wanted. As soon as the listener hung up, the telephone machine would call the next random number. In total, over 90 hours of opera performances were transmitted to 4363 households between March 9th to May 26th 2007.
The Zurich Opera launched a search for the bugs and in a first reaction threatened to take legal action if the transmissions were not stopped and the bugs not removed. A media debate followed over cultural ownership and cultural subsidies. Eventually, the Zurich Opera decided to tolerate Opera Calling as a temporary enhancement of their performance repertoire. 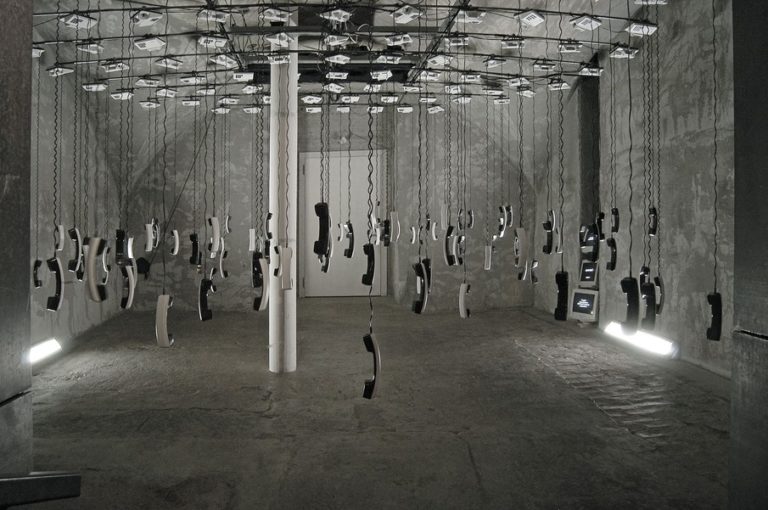