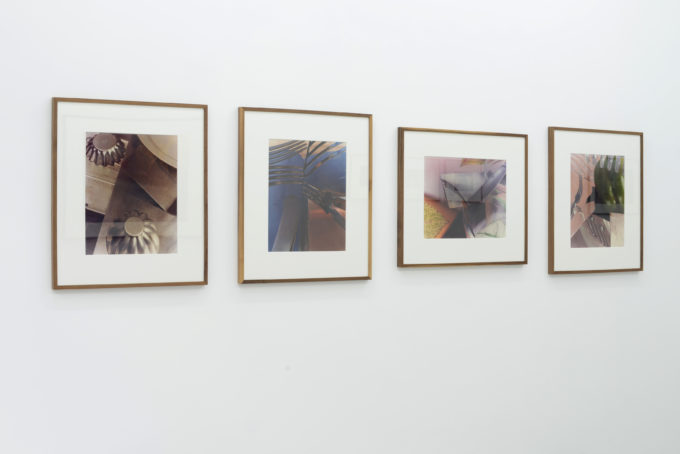 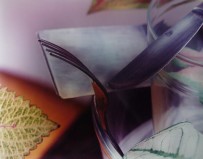 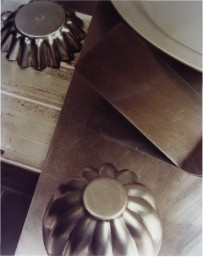 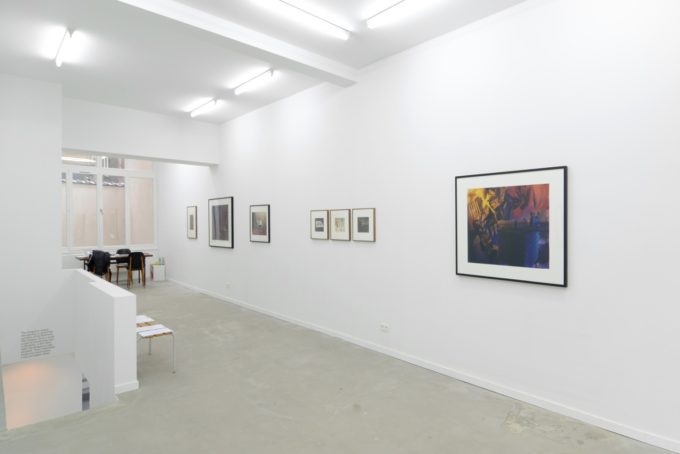 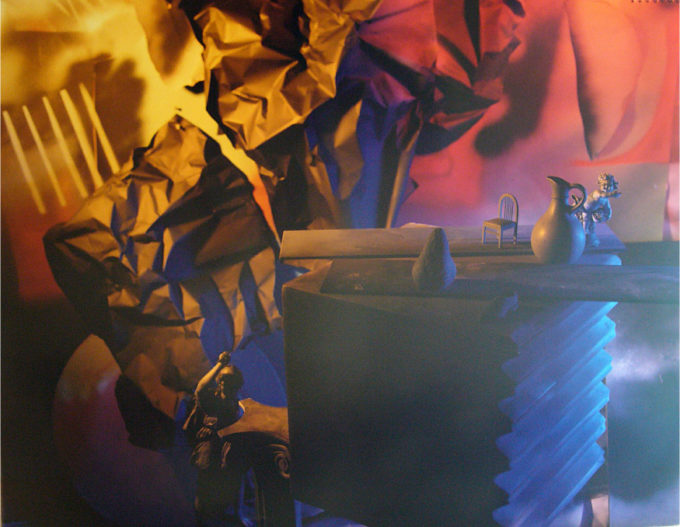 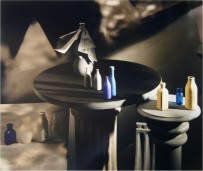 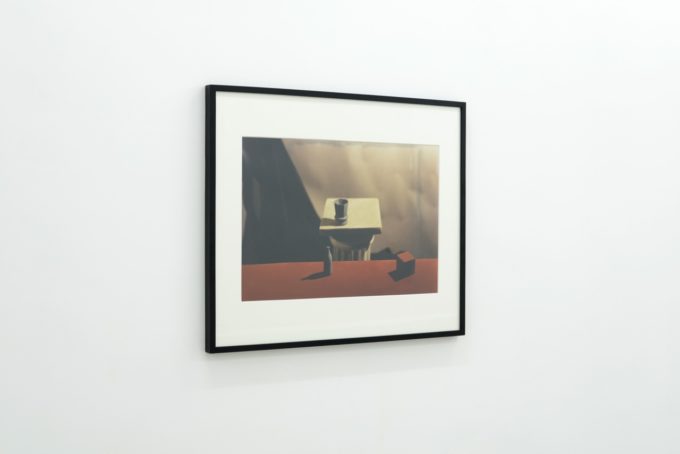 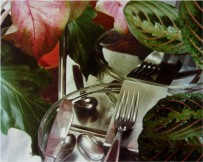 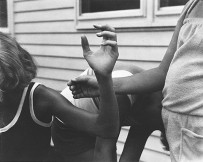 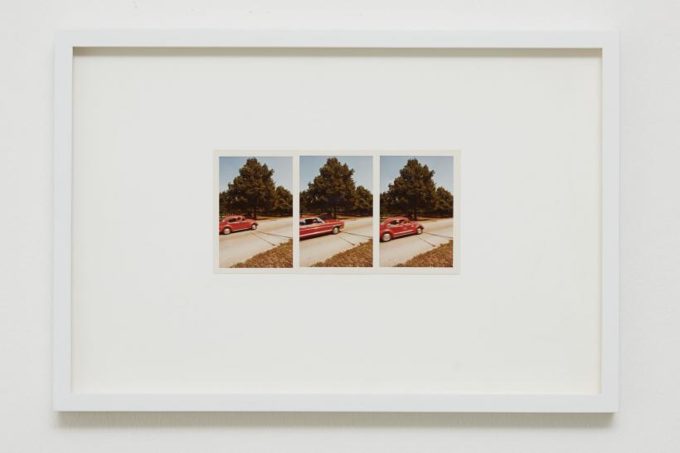 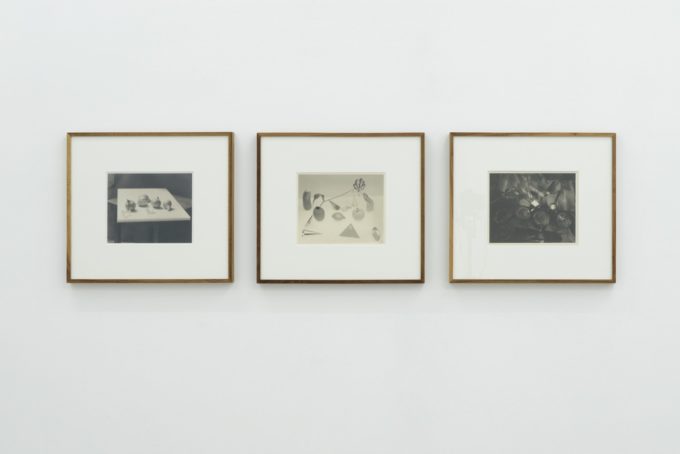 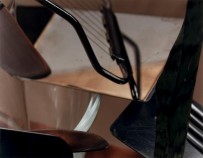 Jan Groover (1943 – 2012) was born in Plainfield, New Jersey and died in Montpon-Ménestérol, France. She received a Bachelor of Fine Arts degree in 1965 from Pratt Institute, and a Master of Arts in 1970 from Ohio State University.

Groover was noted for her use of emerging color technologies. In 1979, Groover began to use platinum prints for portraits and still lifes, transforming everyday items into beautiful, formal still lifes. In 1987, critic Andy Grundberg noted in The New York Times, “In 1978 an exhibition of her dramatic still-life photographs of objects in her kitchen sink caused a sensation. When one appeared on the cover of Artforum magazine, it was a signal that photography had arrived in the art world – complete with a marketplace to support it.

Her Kitchen Still Life photographs were first exhibited at Sonnabend Gallery. She received a John Simon Guggenheim Foundation Fellowship in 1979. In 1987, Groover had a major retrospective at the Museum of Modern Art which subsequently toured the United States. Her work has been exhibited and included in the collections of most major museums worldwide, and continues to influence a new generation of artists.