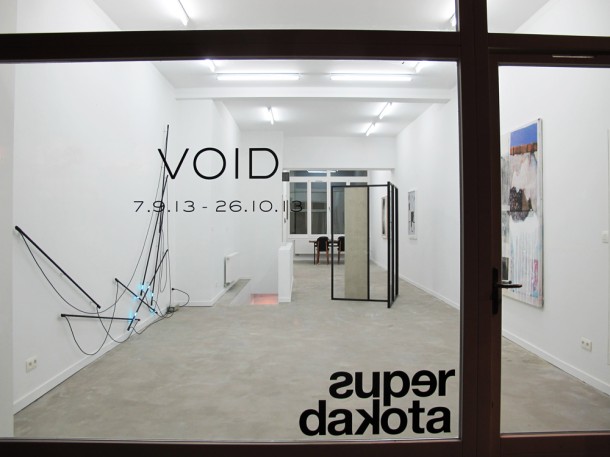 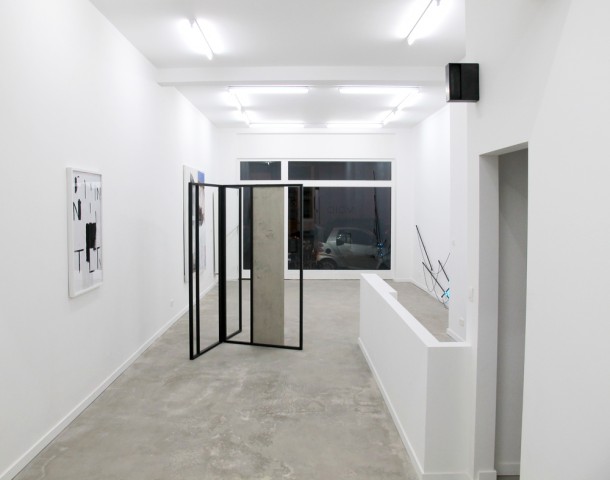 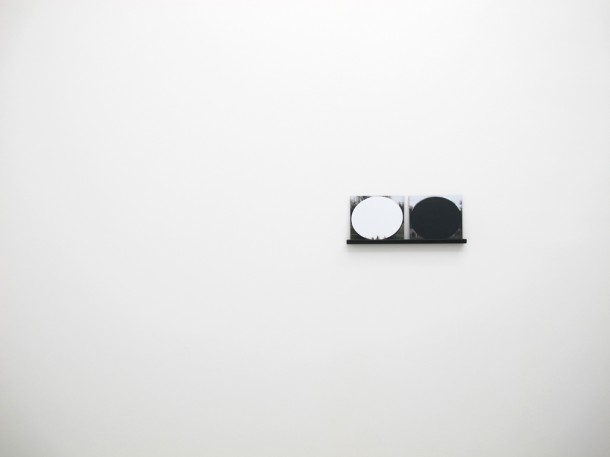 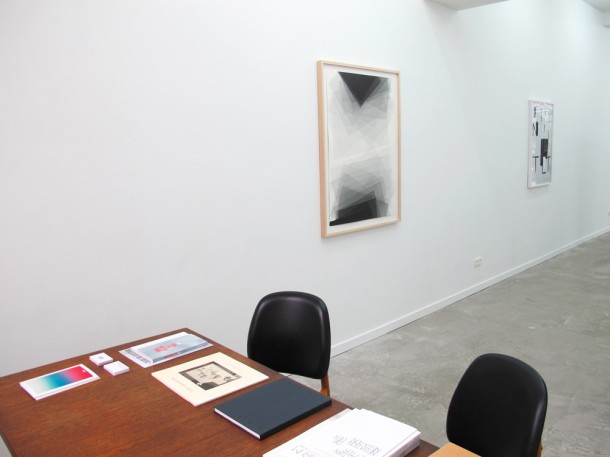 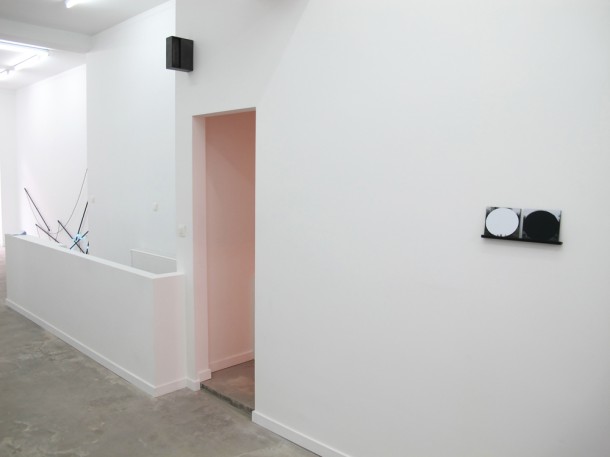 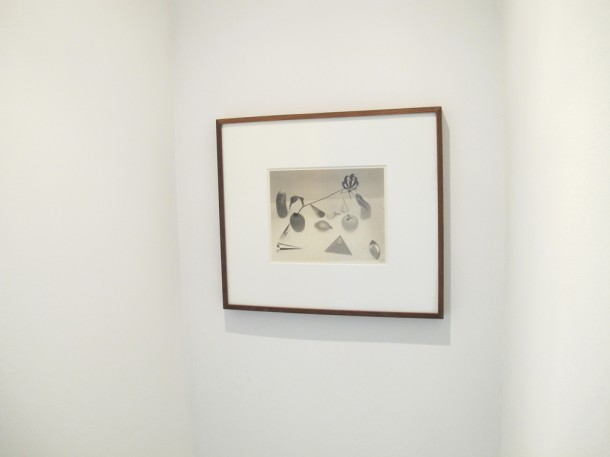 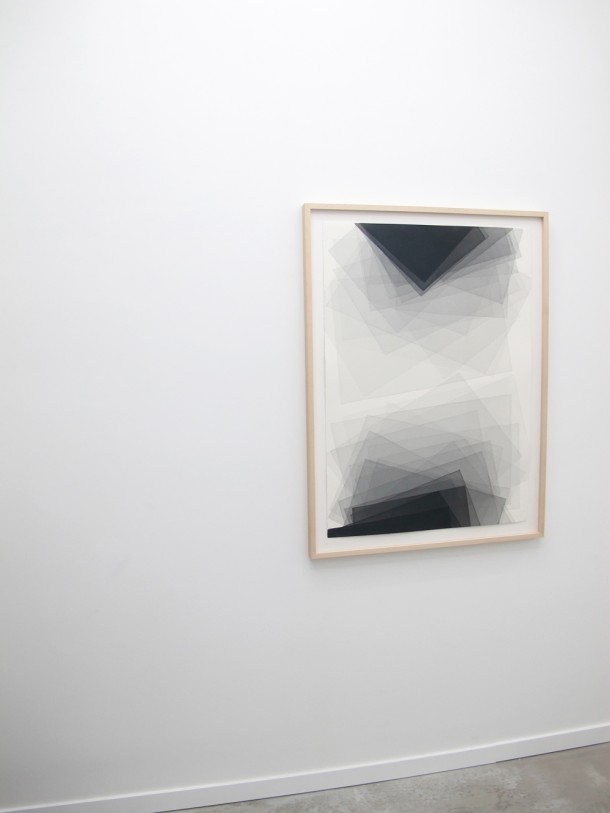 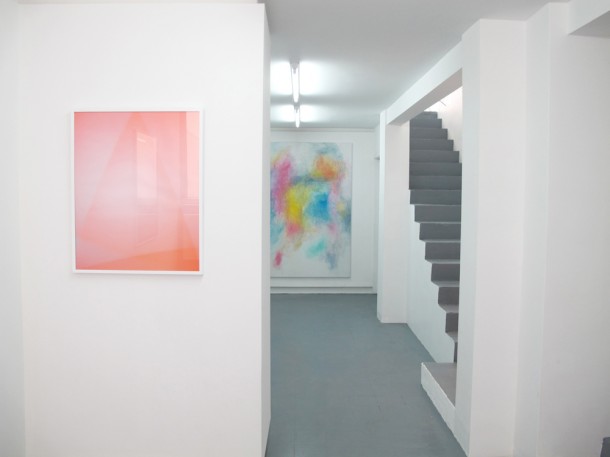 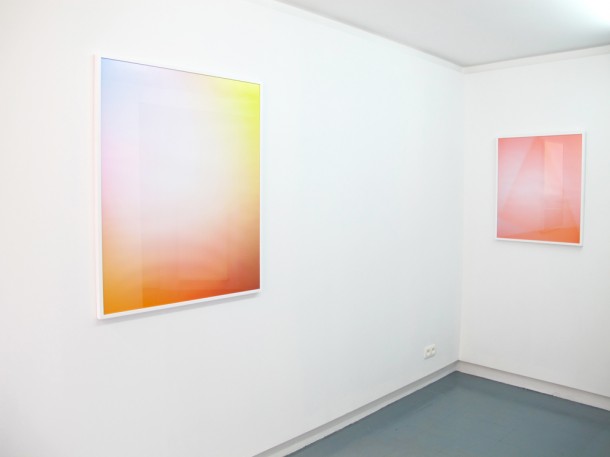 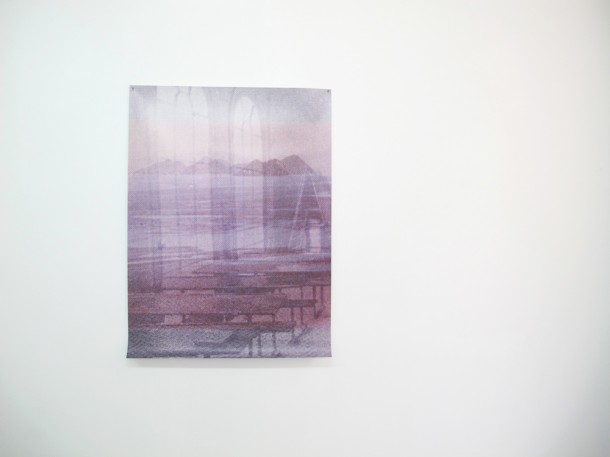 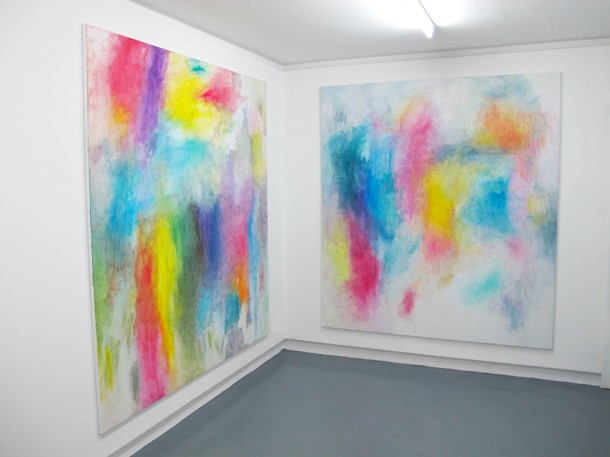 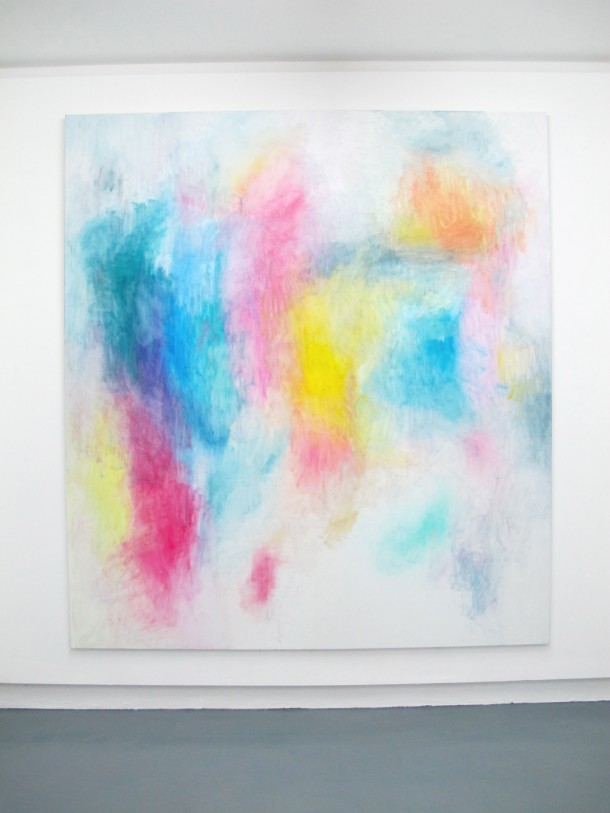 On the occasion of the Super Dakota’s grand opening, we are extremely pleased to present the group exhibition Void.

The title of the exhibition is not to be taken literally; there is nothing lacking in the works shown in this exhibition and their apparent emptiness should not be taken lightly.

Sometimes it is necessary to look closer, or take a step back for the essence of a subject to emerge in the viewer’s eyes and minds. We have to look through the eyes of the artist to see the visible, the intangible and the emotional surface. This is when the invisible appears as a buzzing, cacophonous silence: a treasure revealed by absence.

“There is such a thing as poetic, ecstatic truth. It is mysterious and elusive, and can be reached only through fabrication and imagination and stylization.”
– Werner Herzog

The exhibition is to be viewed as a journey, a spiritual initiation. From work to work, through light and darkness, the viewer’s imagination never ceases to be tested. One must indulge in contemplation to discover an art that needs not to be seen but comprehended.

Listen to the silence, try to pierce its mysteries to finally see what lies within the work. In doing so, everything becomes clear. Abstraction leads to apparition, the void gazes at the whole, and sound becomes silence.

The works stand at the confluence of genres. Abstract paintings by Jean-Baptiste Bernadet are exhibited alongside photographic compositions by Jan Groover, Joachim Bandau’s minimalist forms oppose the reconstructed landscapes of Ian Pedigo and Iris Touliatou. A broad range of practices and subjects pave this personal journey and it is up to the viewer to uncover their own truth.

The exhibition features works by : 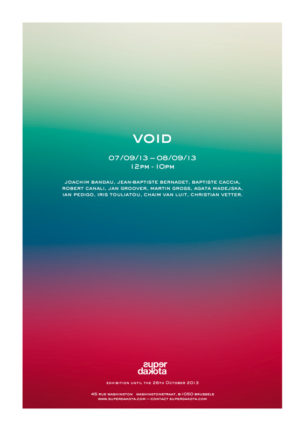