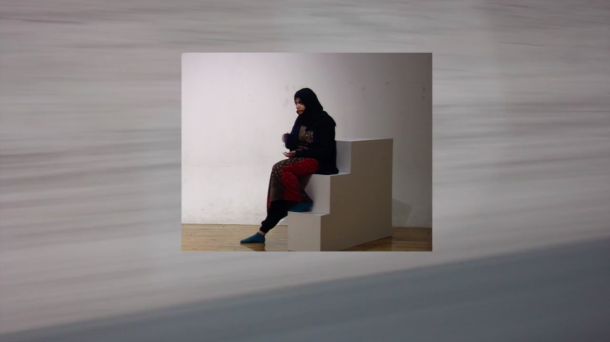 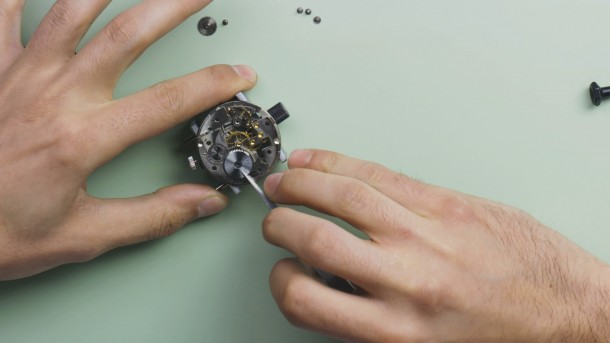 This film was created with the support of Lafayette Anticipation – Fondation d’entreprise Galeries Lafayette
lafayetteanticipation.com 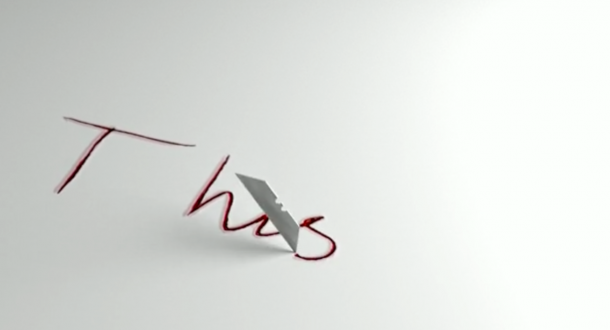 Gabriel Stones was born in Cumbria, UK (1984) and lives and works in London. His practice relies on an analytical approach to art and literature. He works with computer graphics, animation,installation and text. Current work, formally driven by software physics engines, sets out to test autobiography and diaristic writing as a means towards production. Recent solo presentations include: Dig Yourself, Laure Genillard Gallery, Lon- don (2016); Joe Brainard Fan Fiction, Plaza Plaza, London (2015) and Meat Eater, Outpost Gallery, Norwich (2014). Gabriel graduated from the Royal Academy Schools in 2014.

As a child, I met a woman called Brook, she was the mother of a vague friend I had in the South of France, at my grandma’s place. Brook’s brother was called Sky. Sky was also the name of my grand- ma’s cat, such an intelligent and beloved one that she buried his ashes next to her son.
I think Brook and Sky’s mum was called Pat. In the village, it was known that Brook and Sky were named accordingly to the places of their conception, Brook was conceived by a river and Sky on a plane.

My window shows the travelling clouds
Leaves spent,new seasons, alter’d sky
The making and the melting crowd
The whole world passes; I stand by.

Brook is an evolving video programme designed to promote artists’ video work, moving image, sound or text based practices, across borders.
Brook is brought to life by curators Róisín McQueirns and Rosanna Puyol, the artists showing their work and the spaces hosting us.