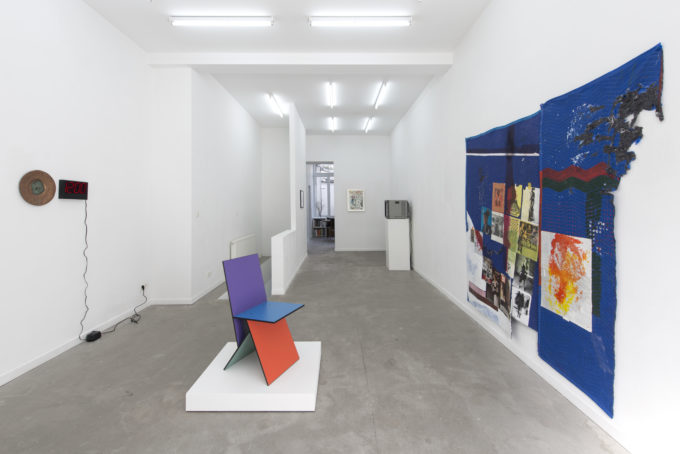 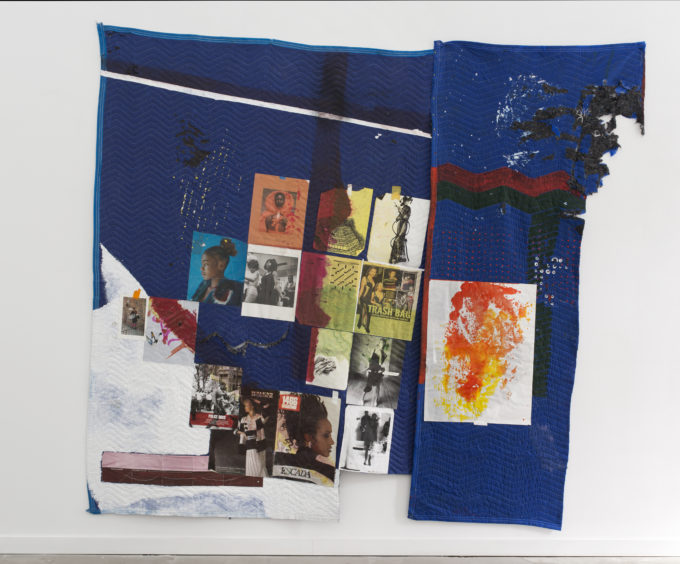 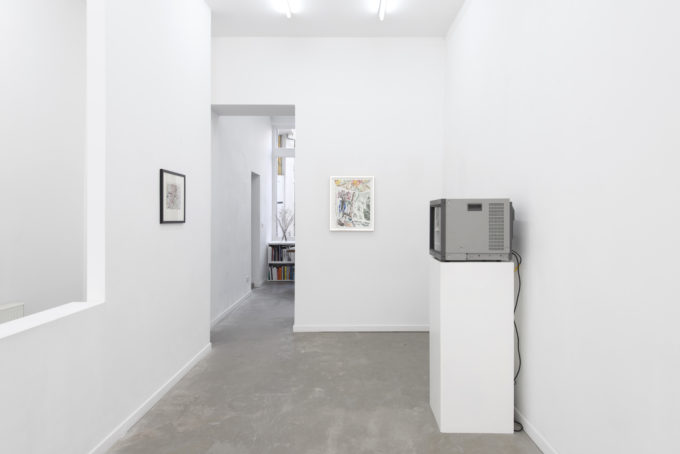 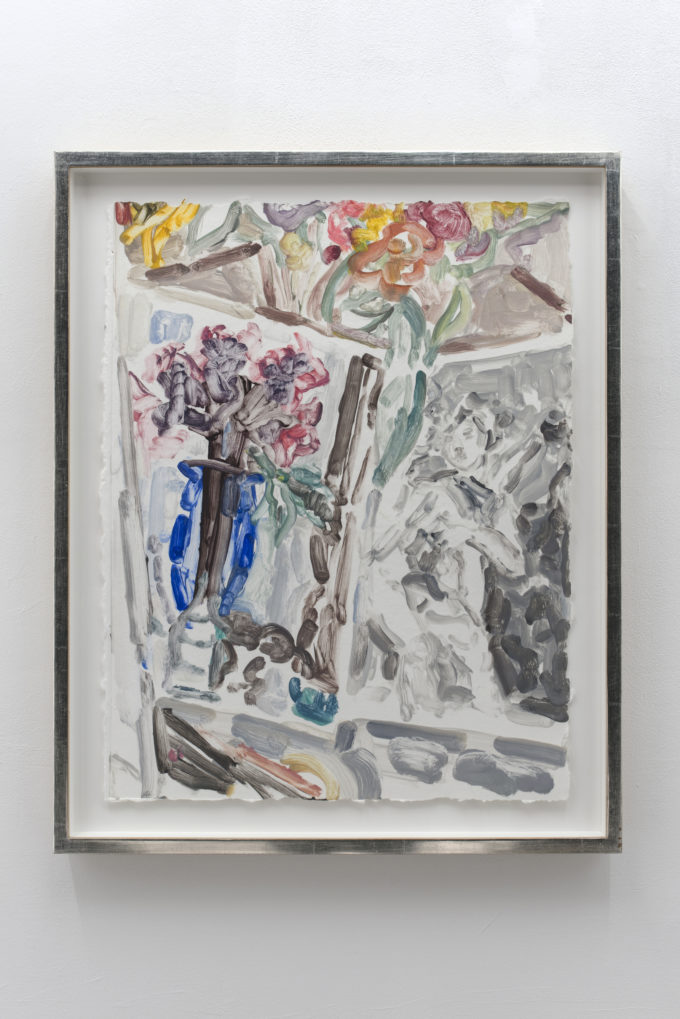 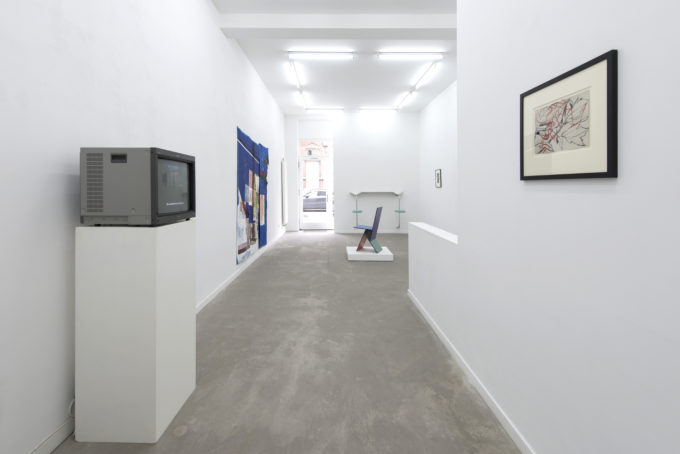 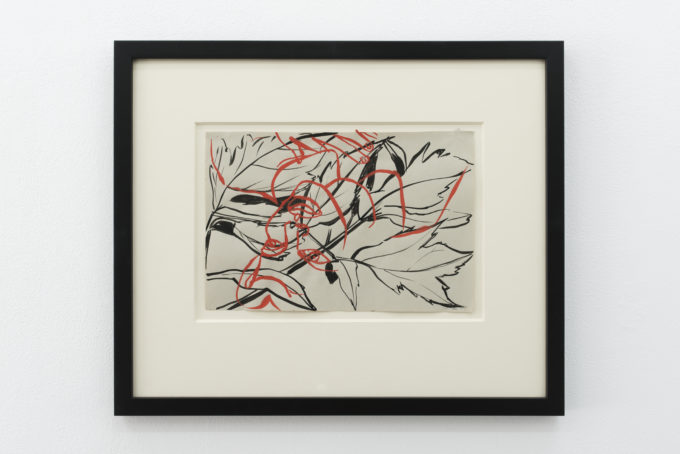 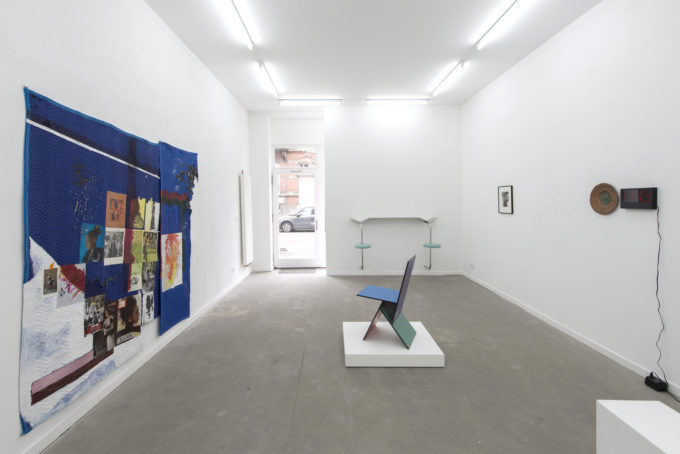 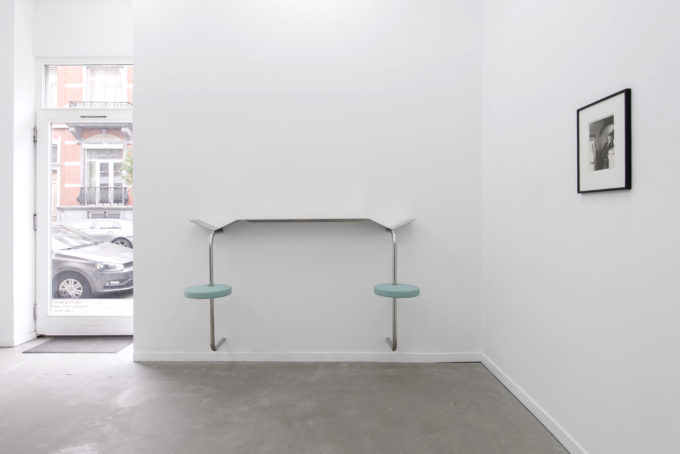 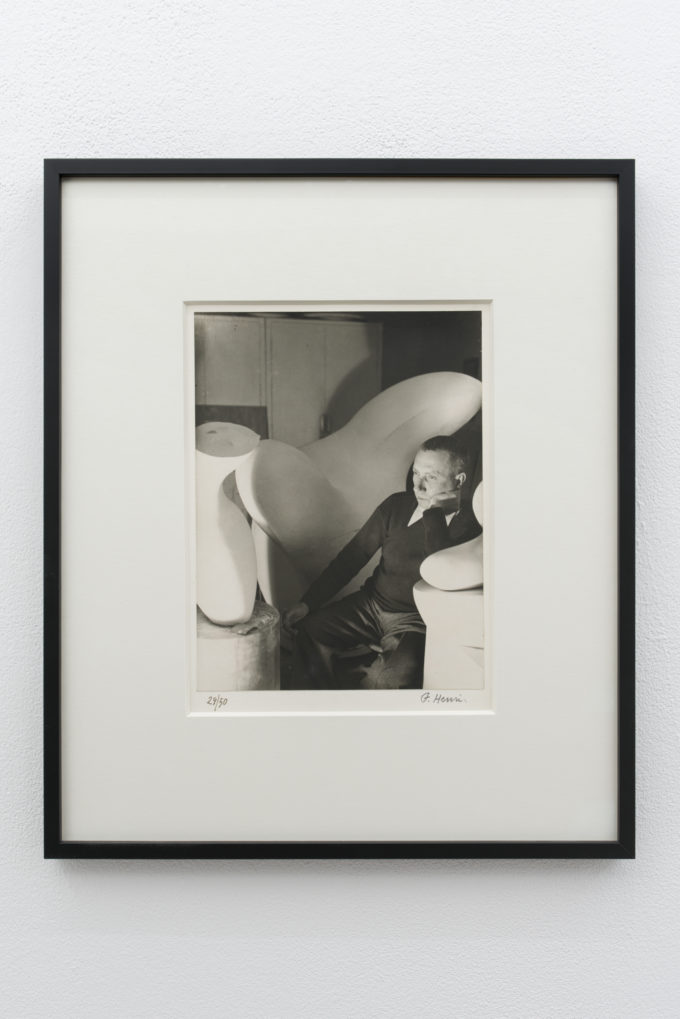 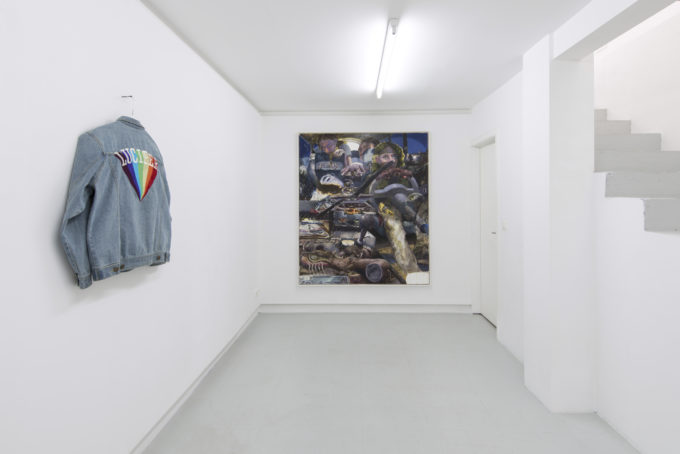 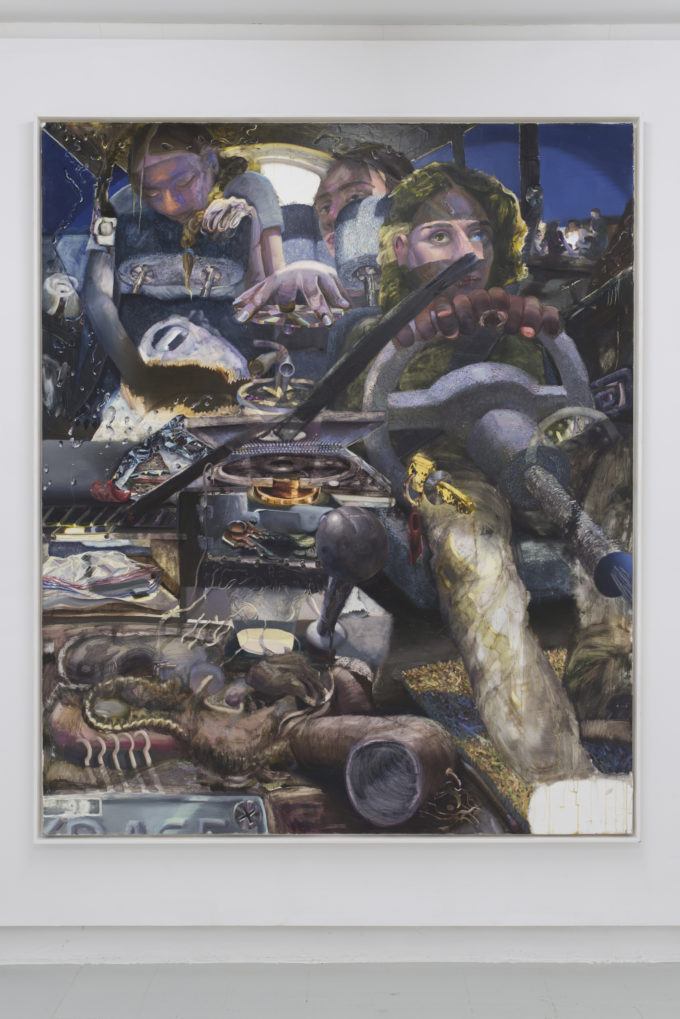 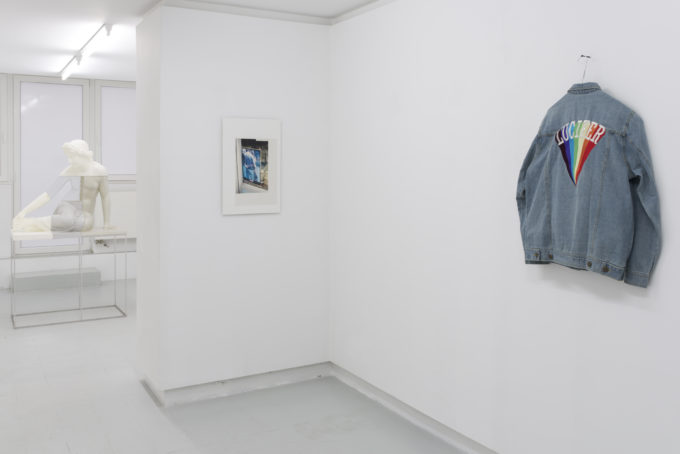 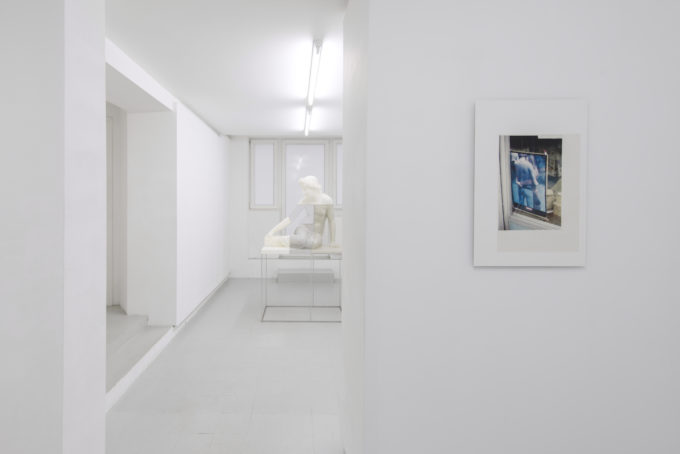 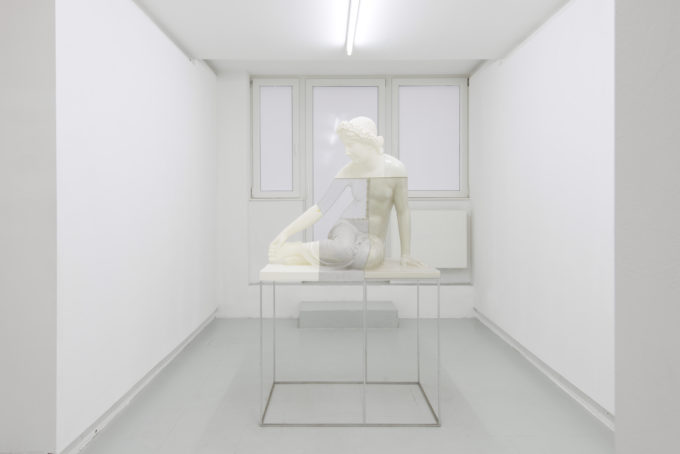 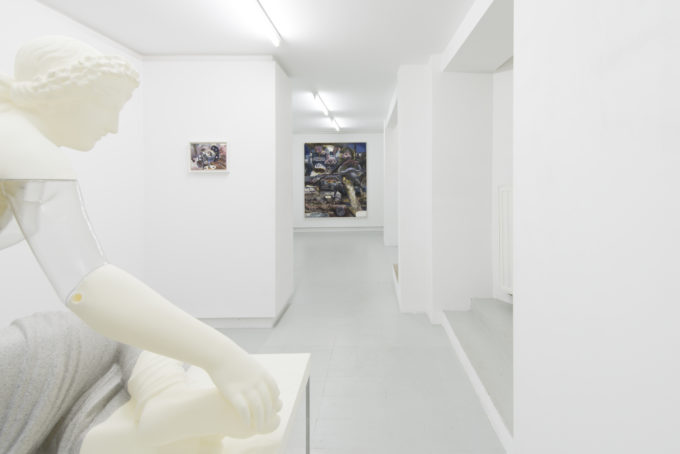 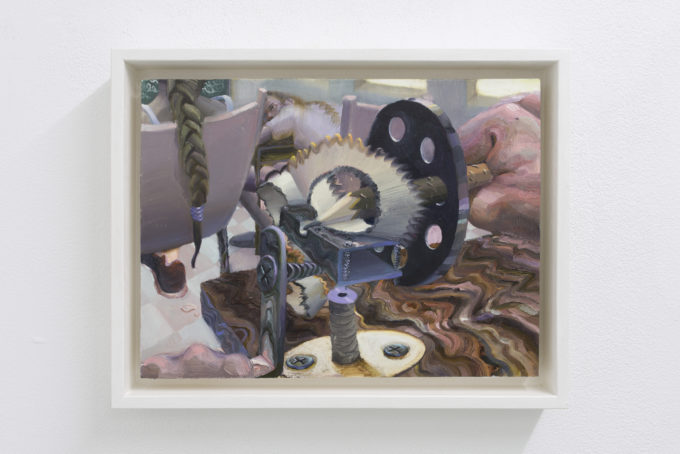 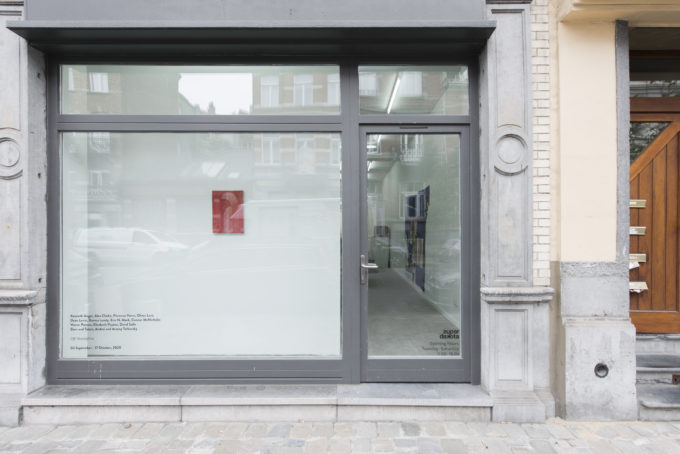 In her essay the Future of Nostalgia (2001), Svetlana Boym writes: “the word “nostalgia” comes from two Greek roots: νόστος, nóstos (“return home”) and ἄλγος, álgos (“longing”). I would define it as a longing for a home that no longer exists or has never existed. Nostalgia is a sentiment of loss and displacement, but it is also a romance with one’s own phantasy. Nostalgic love can only survive in a long-distance relationship. A cinematic image of nostalgia is a double exposure, or a superimposition of two images—of home and abroad, of past and present, of dream and everyday life. The moment we try to force it into a single image, it breaks the frame or burns the surface.

She continues : “The nostalgia that interests me here is not merely an individual sickness but a symptom of our age, a historical emotion. Hence I will make three crucial points. First, nostalgia in my diagnosis is not “antimodern.” It is not necessarily opposed to modernity but coeval with it. Nostalgia and progress are like Jekyll and Hyde: doubles and mirror images of one another. Nostalgia is not merely an expression of local longing, but the result of a new understanding of time and space that made the division into “local” and “universal” possible.

Secondly, nostalgia appears to be a longing for a place but is actually a yearning for a different time—the time of our childhood, the slower rhythms of our dreams. In a broader sense, nostalgia is a rebellion against the modern idea of time, the time of history and progress. The nostalgic desires to obliterate history and turn it into private or collective mythology, to revisit time as space, refusing to surrender to the irreversibility of time that plagues the human condition. Hence the “past of nostalgia,” to paraphrase Faulkner, is not “even the past.” It could merely be another time, or slower time. Time out of time, not encumbered by appointment books.

Thirdly, nostalgia, in my view, is not always retrospective; it can be prospective as well. The fantasies of the past determined by the needs of the present have a direct impact on the realities of the future. Considering the future makes us take responsibility for our nostalgic tales. Unlike melancholia, which confines itself to the planes of individual consciousness, nostalgia is about the relationship between individual biography and the biography of groups or nations, between personal and collective memory. While futuristic utopias might be out of fashion, nostalgia itself has a utopian dimension, only it is no longer directed toward the future. Sometimes it is not directed toward the past either, but rather sideways. The nostalgic feels stifled within the conventional confines of time and space.

In fact, there is a tradition of critical reflection on the modern condition that incorporates nostalgia. It can be called “off-modern.” The adverb “off” confuses our sense of direction; it makes us explore side-shadows and back alleys rather than the straight road of progress; it allows us to take a detour from the deterministic narrative of 20th‑century history. Off-modernism offered a critique of both the modern fascination with newness, and the no less modern reinvention of tradition. In the off-modern tradition, reflection and longing, estrangement and affection go together.

The 20th century began with a futuristic utopia and ended with nostalgia. The optimistic belief in the future has become outmoded while nostalgia, for better or for worse, never went out of fashion, remaining uncannily contemporary.”

Svetlana Boym was the Curt Hugo Reisinger Professor of Slavic and Comparative Literatures at Harvard University, and a media artist, playwright and novelist. She was an associate of the Graduate School of Design and Architecture at Harvard University. Much of her work focused on developing the new theoretical concept of the off-modern.  This exhibition is dedicated to her.