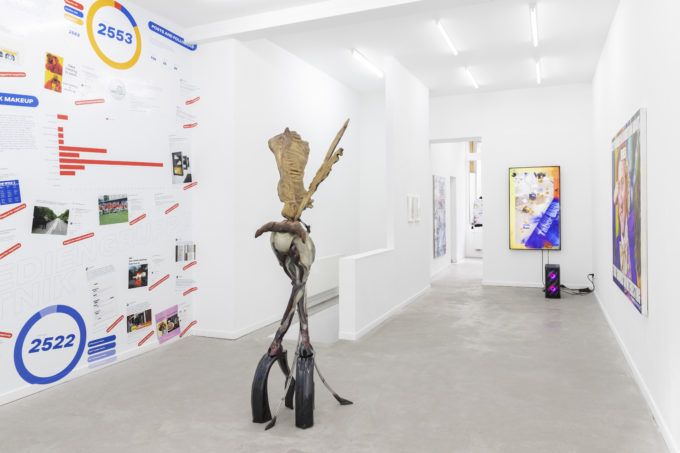 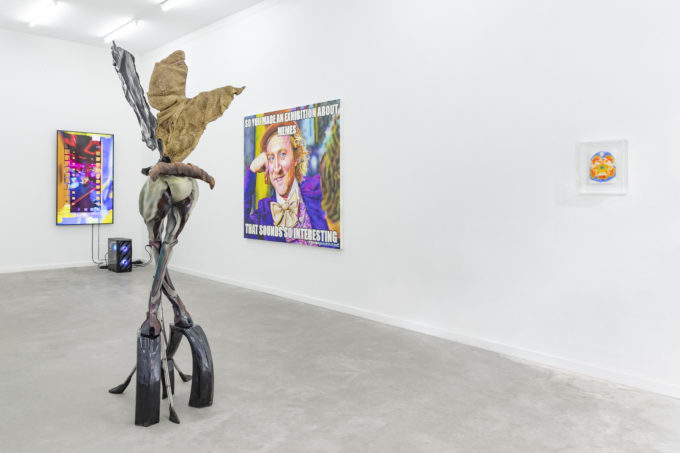 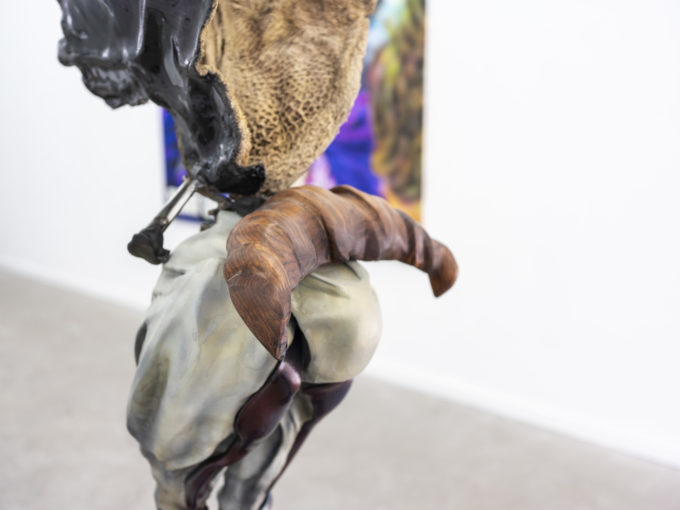 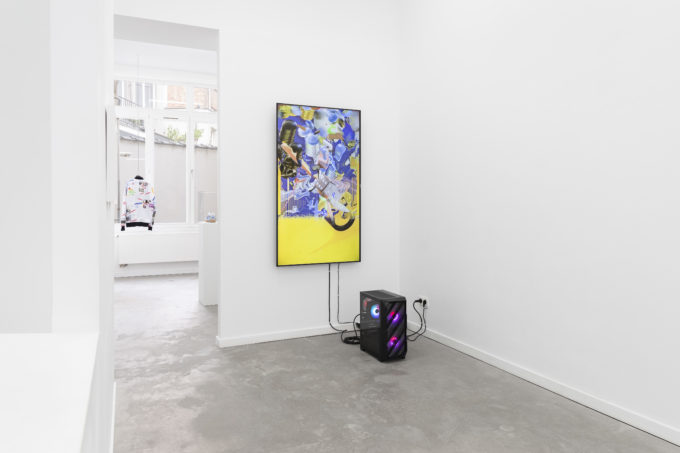 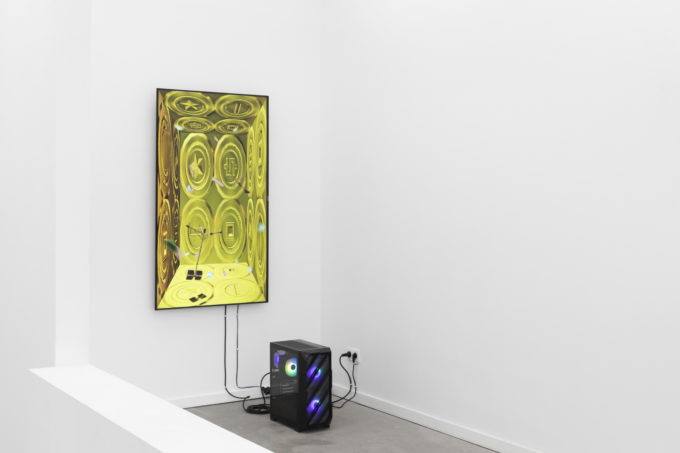 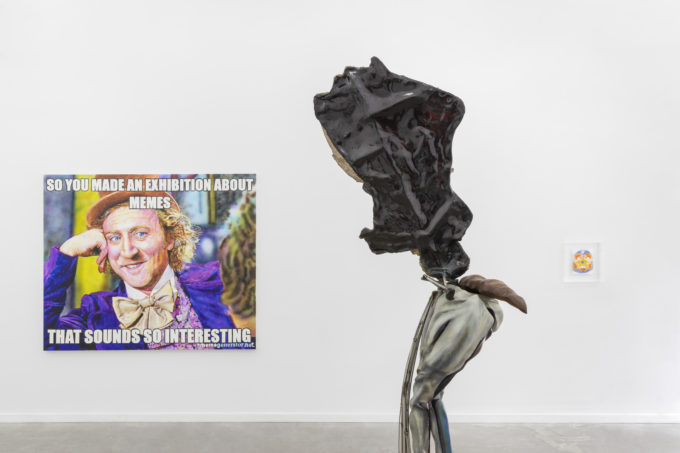 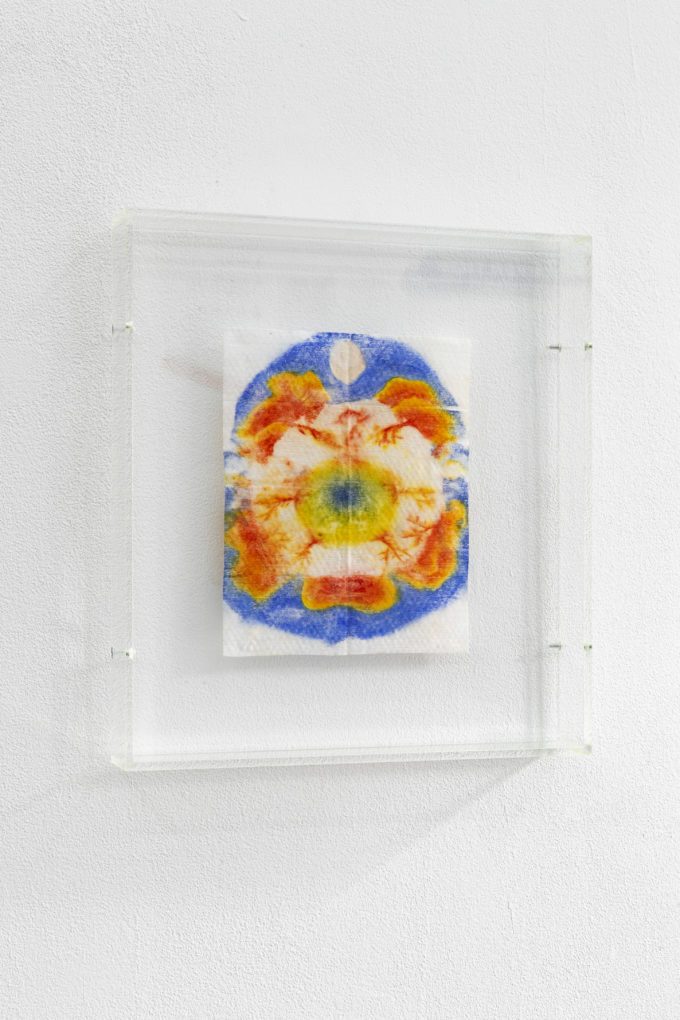 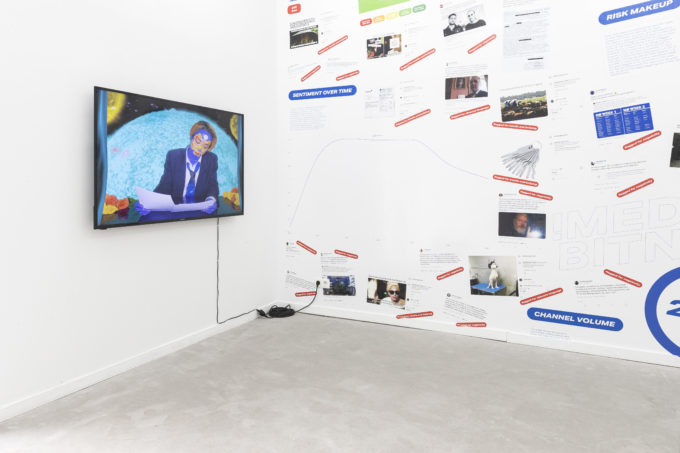 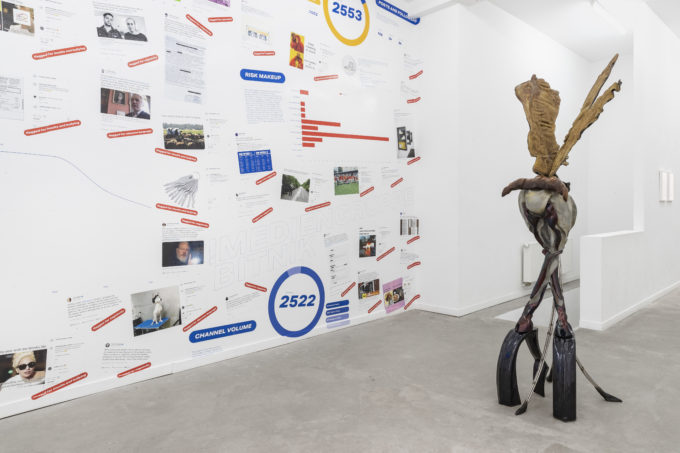 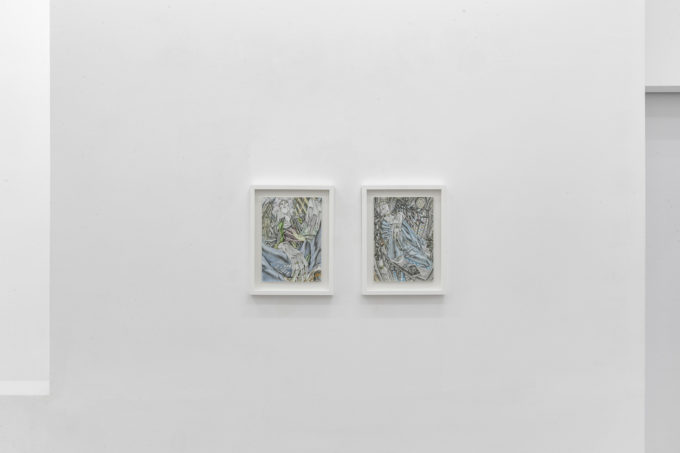 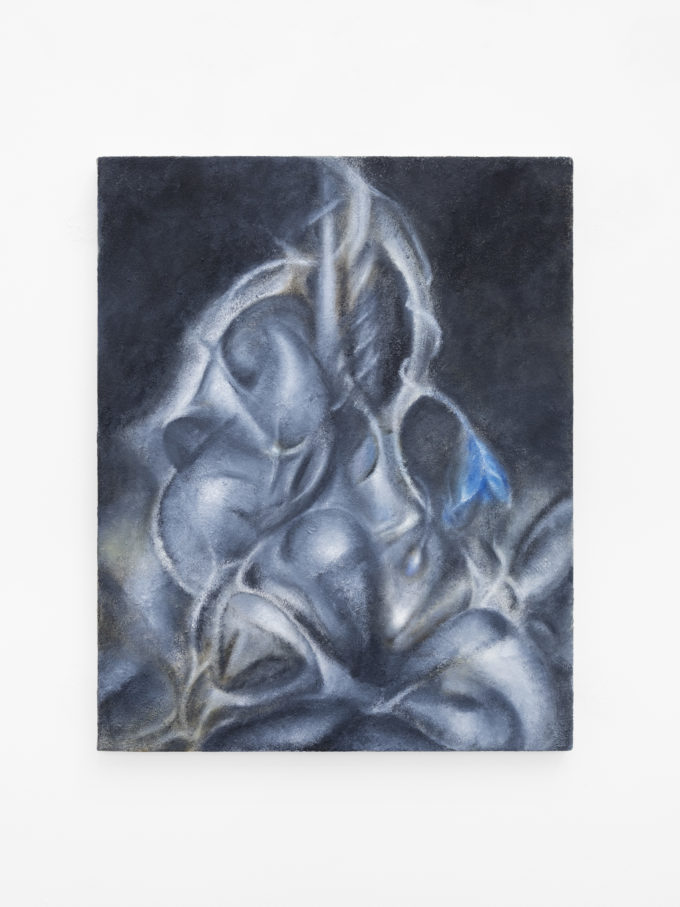 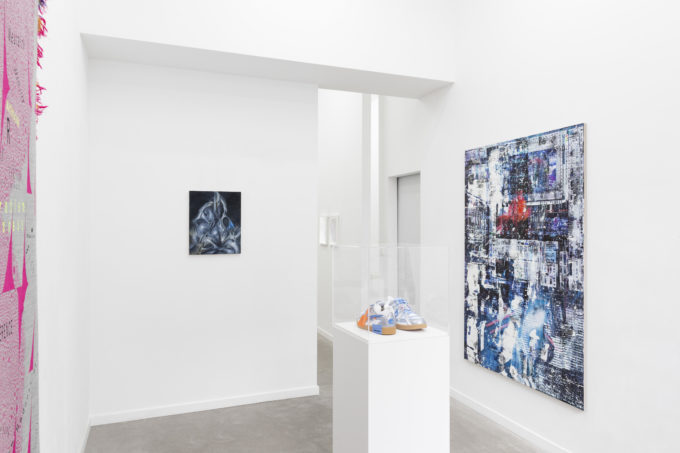 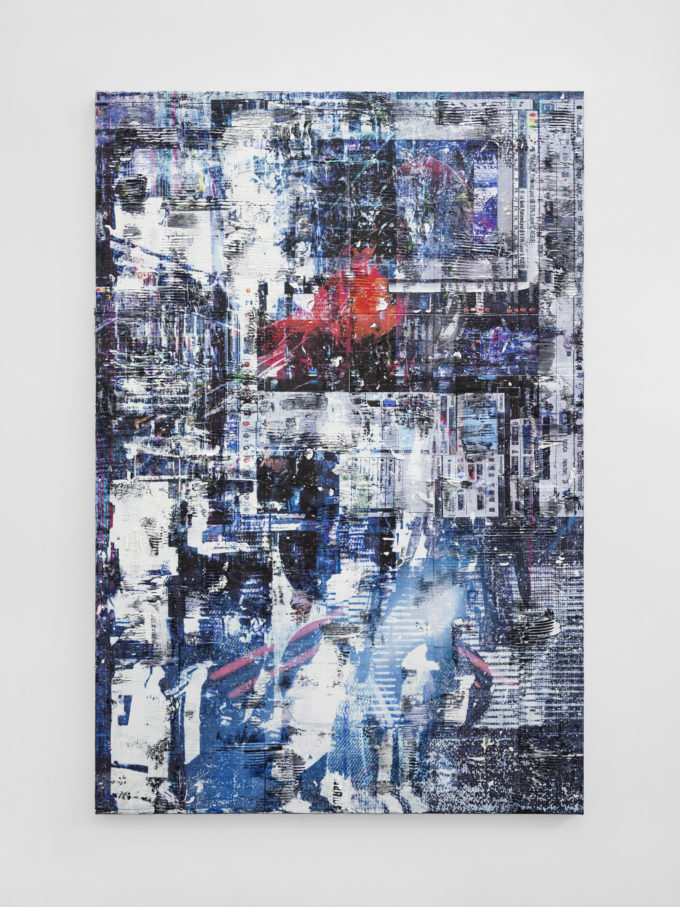 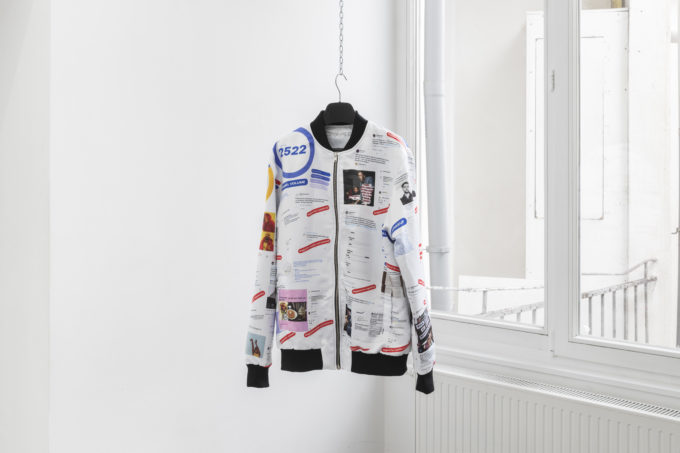 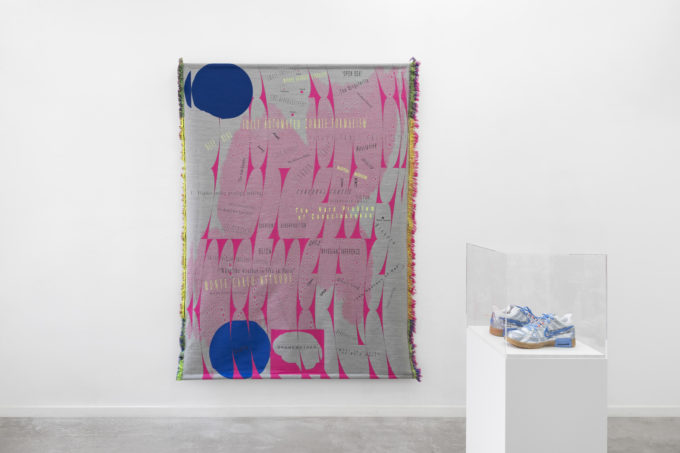 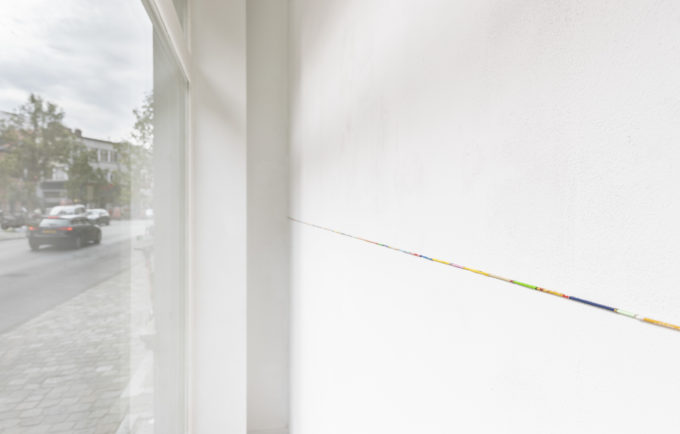 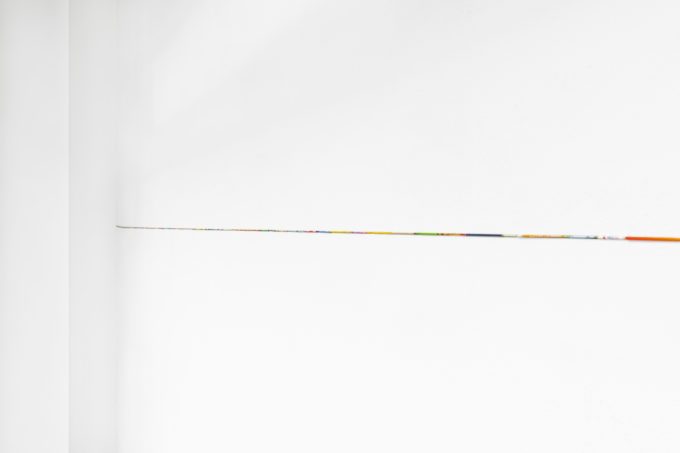 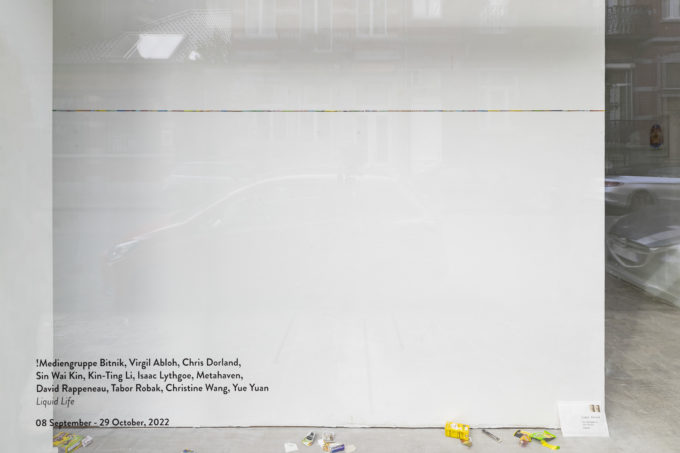 In his 2005 essay, Liquid Life, Polish sociologist and philosopher, Zygmunt Bauman describes the contemporary society as a liquid-modern society, characterized by perpetual transformations with its compulsive rhythm of changes, primarily dictated by a consumerist logic, inevitably leading to a state of uncertainty and precarity:

“‘Liquid modern’ is a society in which the conditions under which its members act change faster than it takes the ways of acting to consolidate into habits and routines. […] In short: liquid life is a precarious life, lived under conditions of constant uncertainty.” [1]

The application in modern society is a life ultimately doomed to failure with its impossible demands made by perpetual transformations. One may always feel left behind with a sense of inadequacy, resulting in alienation and anxiety. It is a reality that favors the transitory and the immediate over the permanent, the long-term and utility. That which contemplates, lingers, stays, is to be replaced and discarded ASAP. Bauman describes:

“The most acute and stubborn worries that haunt such a life are the fears of being caught napping, of failing to catch up with fast-moving events, of being left behind, of over-looking ‘use by’ dates, of being saddled with possessions that are no longer desirable, of missing the moment that calls for a change of track before crossing the point of no return. Liquid life is a succession of new beginnings – yet precisely for that reason it is swift and painless endings, without which new beginnings would be unthinkable, that tend to be its most challenging moments and most upsetting headaches.” [2]

In using Bauman’s concept as a diagnostic apparatus, this collective exhibition breaks out the very notion of contemporaneity through its own tropisms. Works in the show take a multitude of forms such as video, textile, painting, installation, performance or high-tech, to map out the various aspects of our contemporary life; more specifically: the ways in which we communicate with each other; how we experience our day-to-day lives; how we struggle to identify ourselves as well as the intricate methods to trigger desire in today’s state of flux.

Furthermore, rather than merely endorsing Bauman’s critical stance on liquid-modernity, we try to take a step further by questioning the possibilities for an escape from within. We ask: “what is lost in this collective experience of alienation?” “Is it possible to return to ‘that which is lost’ while being situated precisely in this liquid life nonetheless?” Alongside works that potentially address such possibilities, Liquid Life strives to look for spaces where such opportunities of true emancipation may lie.