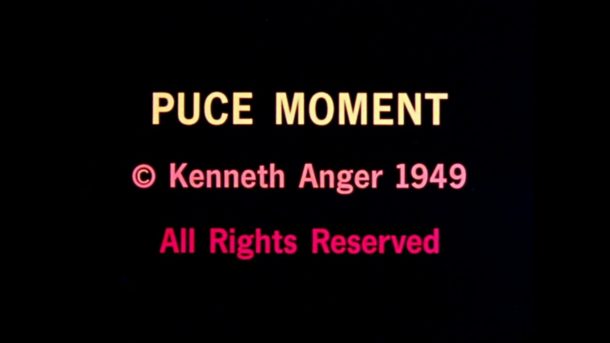 This film has been selected by Laura Mitterrand

Kenneth Anger (b. 1927) is an American underground experimental filmmaker, actor and author. Working exclusively in short films, he has produced almost forty works since 1937, nine of which have been grouped together as the “Magick Lantern Cycle”. His films variously merge surrealism with homoeroticism and the occult, and have been described as containing “elements of erotica, documentary, psychodrama, and spectacle”