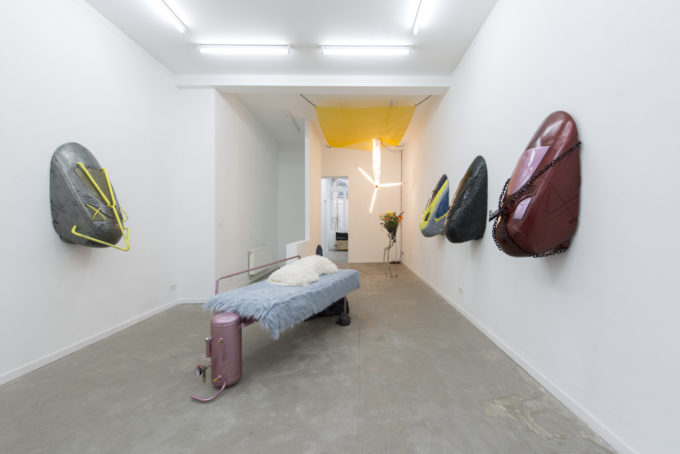 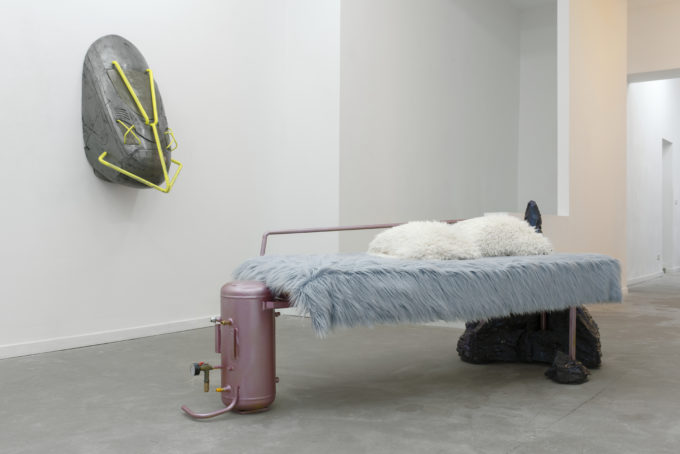 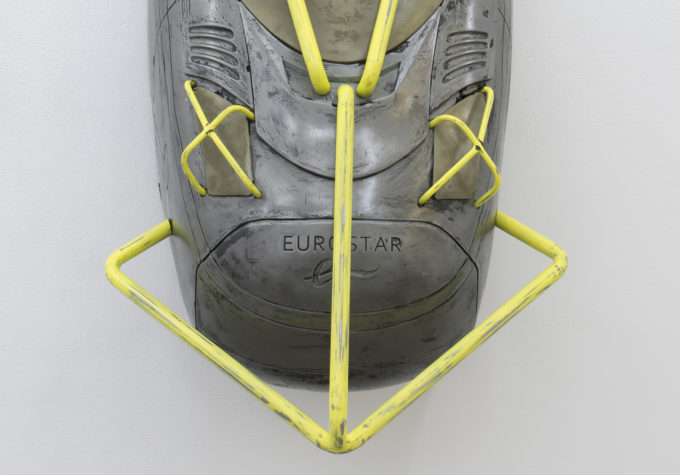 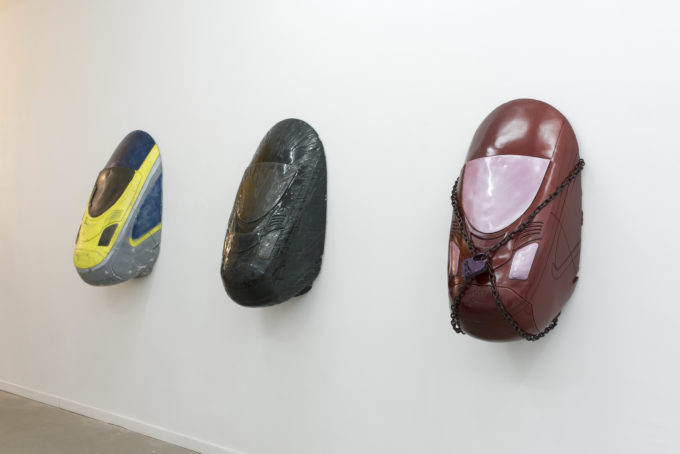 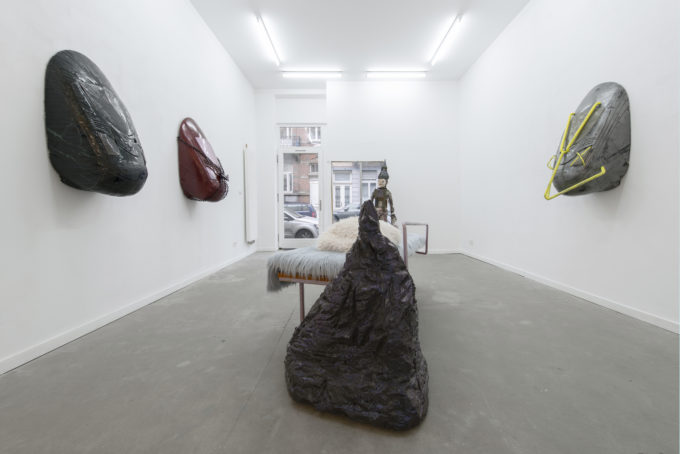 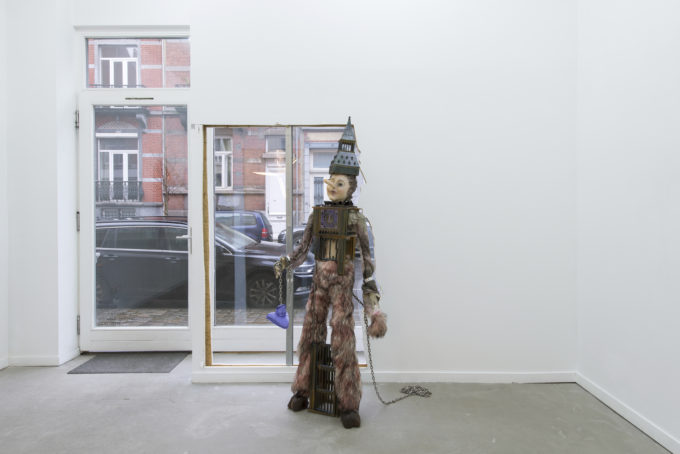 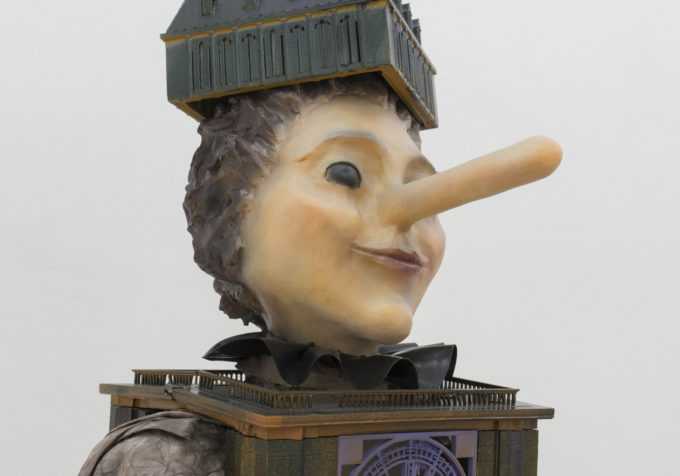 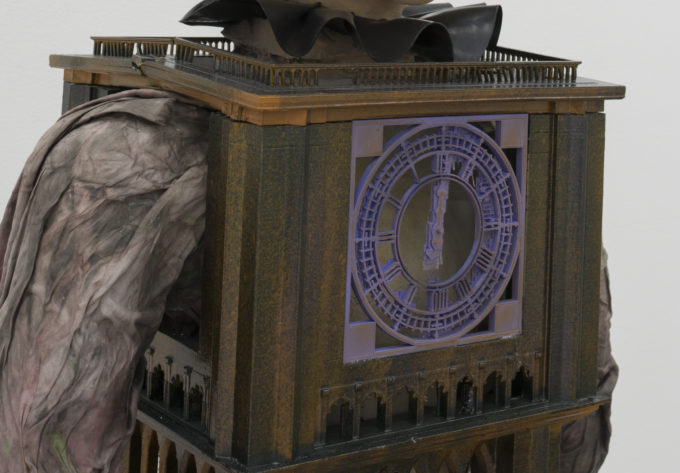 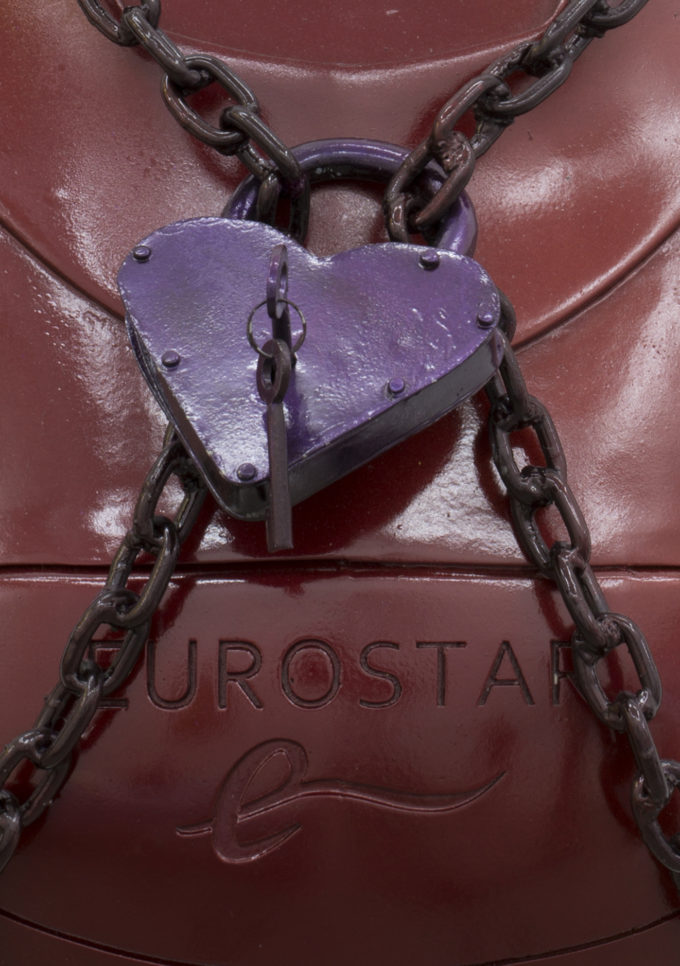 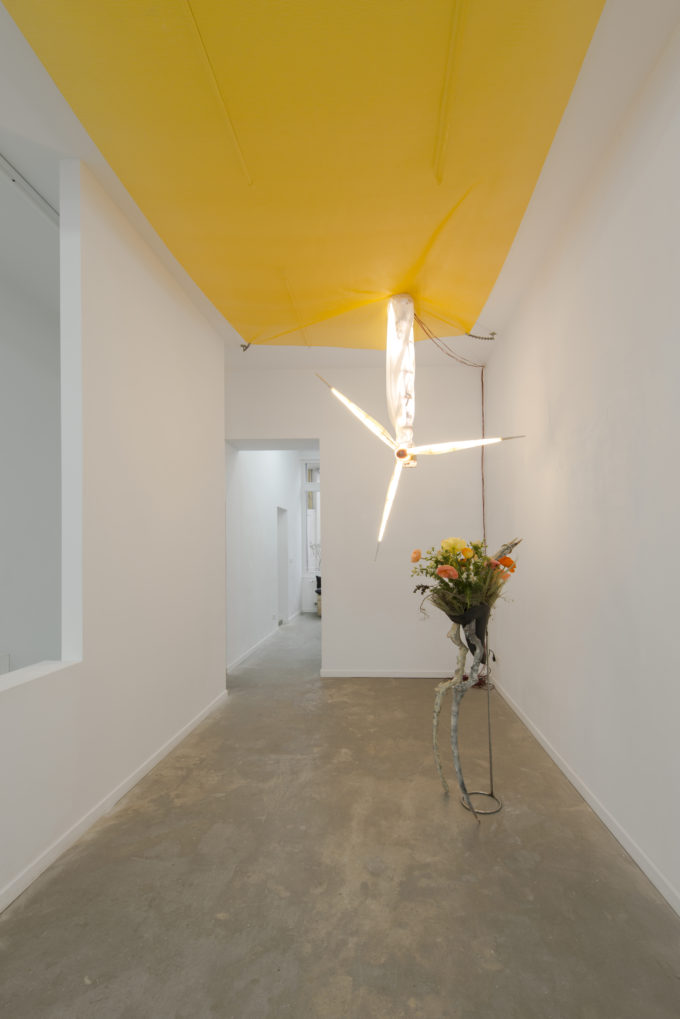 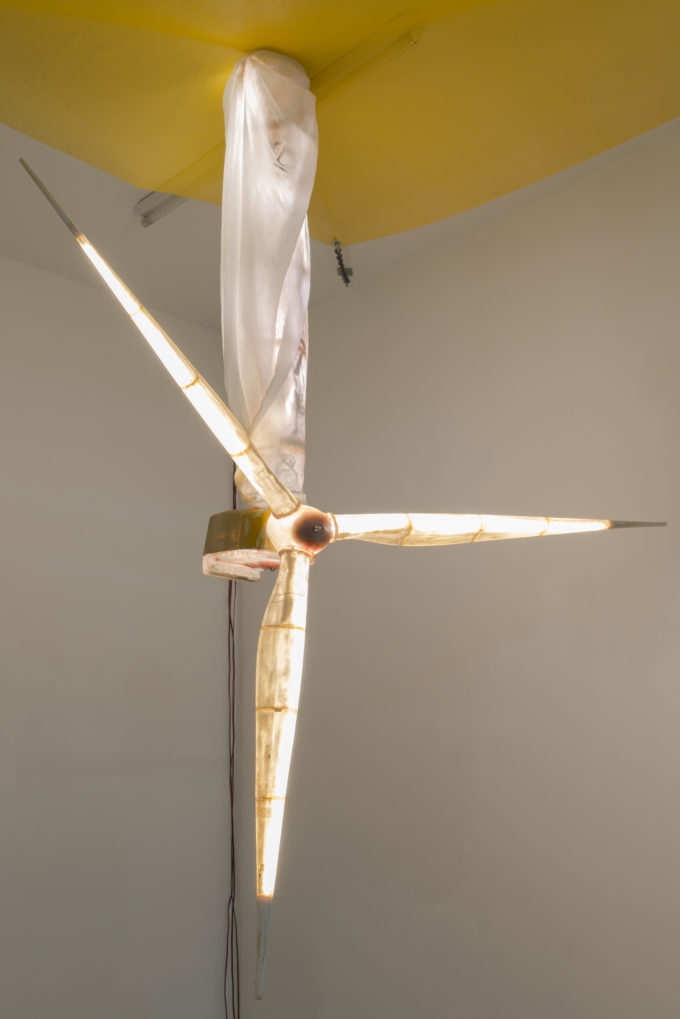 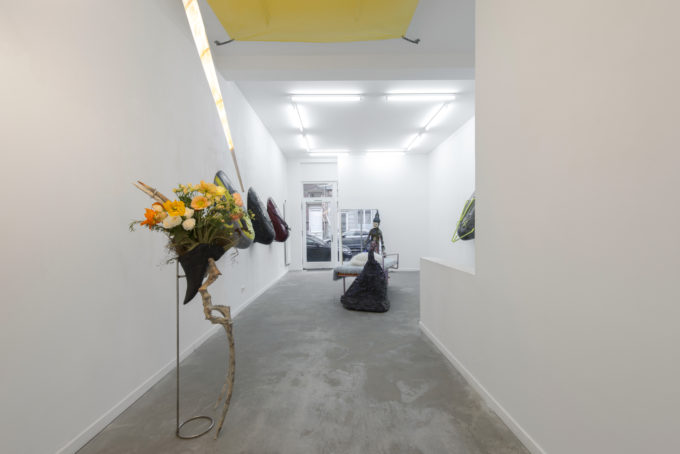 I am getting sicker. A show title I used once, an anxiety I have used much more. Don’t self diagnose on the internet. Your cookies are sold as a package of symptom searches to your current or prospective insurance company. The country sickens, the world it seems. A mystery respiratory disease is burgeoning in an industrial Chinese city. There is a simplicity to reason, and a comfort to simplicity.

My uncle is a builder, a french one, a strong, handsome, straight from tip of nose to toes one. These days his body betrays him, a nurse visits the house once a month. Saline solution is drawn into a stainless steel needle. One of those big cartoonish types. Flicked and spurted, the needle punctures his skin just beneath the knuckle of a vertebrae, pushed deep into his back, the plunger pumps, flooding the bone, floating the boat off the sand. The egg timer turned for another month. My uncle adjusts to the change in pressure, over the next day his posture unfurls, his spine impersonates those memories I have of him of old. Glimpses of past glories.

Whiplash, the universal symptom of the modern transport age. Rapid cervical acceleration-deceleration, a jolt to the neck, the pendulous head, the straining cutting seatbelt, car insurance claim after car insurance claim. Whiplash quickly became synonymous with motor accidents, bumpers bulldozing boots, but a while prior to this, whiplash was known as railway spine. Crumpling trains, clattering steel, crippling, ardent bodies. A name should know its body. Cancerous star signs are a two handed curse, I should know.

I take the Eurostar often. The magic of rarefied travel, solid ground to Europe, my dear crumbling Europe, cities stacked on ruins, accents of speciality. The channel tunnel is one of those projects that is hard to imagine these days. The innocence of maverick progression, the utopianism of countries in collaboration. Two crews of countrymen digging in unison, digging for unity. Unfathomable fathoms under. The Channel Tunnel, Concorde, French- British engineering pacts. The international space station, the large hadron collider…

A Russian nuclear sub sinks in the arctic, a navy commander names the 12 dead, he names heroes, men who have averted a near global catastrophe. The ship sunk, has burnt out on the seabed – faulty lithium batteries have ripped through the sub. Faulty batteries; batteries were reliable Ukrainian produce until Crimea, and arrogance saves little face when fronted with disaster.

Leaving Gare du Nord and racing through French fields i notice the train is taking a new route to usual. Our intriguing progress breaks quickly though, the train comes to a halt somewhere before Lille. Someone it seems has been on the tracks, there is little to be done. We pause an hour or two, eventually in reverse, creeping back to Paris to pause in international water. Time ticks, the train exists between worlds. Ten hours later, we roll into a quiet late night London. The rain seems to float horizontal down inside the old station, pink neon in the haze “I want my time with you” taunts down the sullen platform.

Isaac Lythgoe (born 1989, UK) focuses on the fictional context wherein the work takes shape. The presence of the characters, a time frame, and a location are required for his installations composed of sculptures, neon, fabric, furniture, and other objects to nd their meaning. Alongside the narrative imagined by the artist, dreams and the subconscious create temporal and fictional distortions. In this narrative flux, characters borrowed from mythology and pop culture flirt with power, to find themselves trapped as historical landmarks, curled up in a fancy hotel or sitting on top of a CBD skyscraper in a search for eternal youth.

Isaac Lythgoe graduated from the Royal College of Art. His recent exhibitions include the National Portrait Gallery in the show « Michael Jackson, on the wall », the Moscow Biennale, Seventeen Gallery in London, Exo Exo in Paris, the gallery Fran Reus at Palma de Majorque.