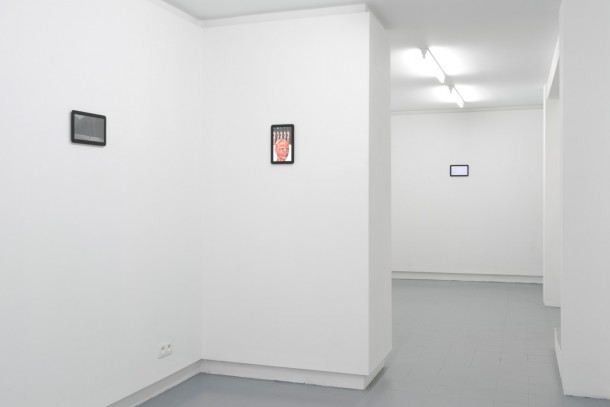 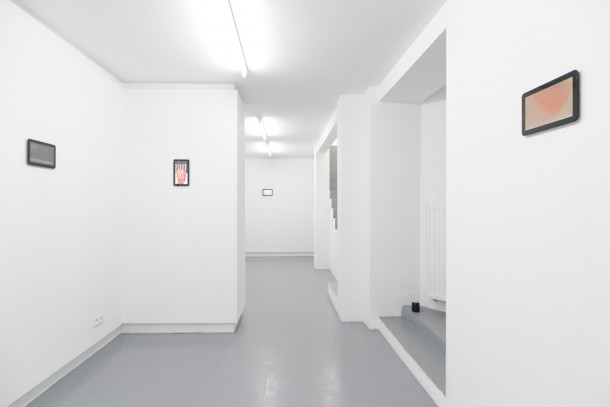 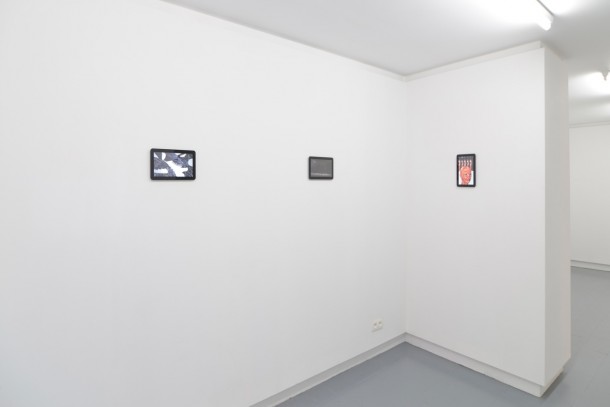 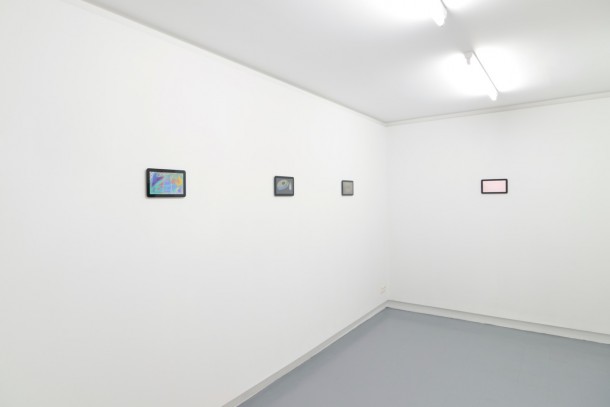 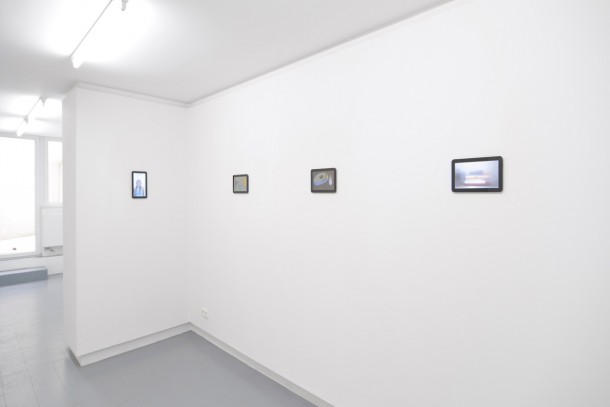 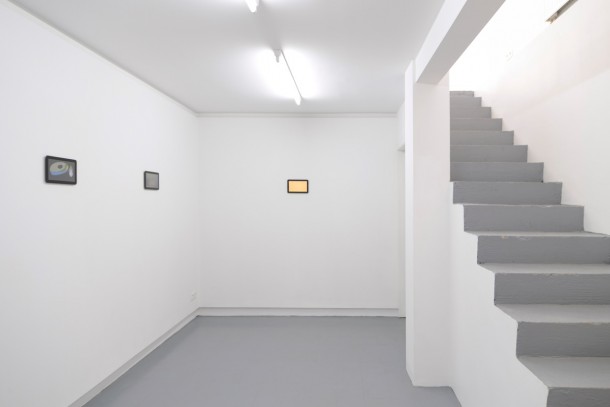 The Graphics Interchange Format (.GIF) was introduced in 1987 by the CompuServe Company as a bitmap image format. It was cre- ated as a useful tool, mostly for web designers before it became the popular animated image format that spread across the web. The format has its technical limitations, and it is not well suited for high- resolution reproduction of colours. It only supports 8 bits per pixel for each image, giving the end result an outdated look, like an old video game. We all remember the “Under Construction” animated banners or the dancing babies in diapers, the 90’s saw the beginning of the boom we would later experience. The low-resolution of

the animated image and the fact that it is relatively easy to create made the .GIF highly popular on websites such as Tumblr, and later expanding to every form of social media.

With the growth of computer-mediated communication between people, the .GIF has become a well-loved form to send messages and share emotions with one another. In contrast to a still image, the animation conveys a more direct message, allowing quicker and more specific communication. The .GIF stands as a bridge between video and image, and its use has adapted from a simple web design tool into an art form. It has become a gesture composed with colours, forms, and movements.

Because of a limitation of frames, a .GIF differences itself

from a video, both have their uses and distinct signification. .GIF enables an ever so limited narration, only allowing a concise and brief action or vignette. The interest resides in the length and speed between the frames, creating a very characteristic capacity for the treatment of a composition. In response to these particularities we have invited artists working with different mediums (digital art, painting, photography…) to participate in the exhibition, we aim to present various interpretations of the format in order to showcase the possibilities within the technical boundaries.

With this exhibition our goal is to create a bridge between the digital moving image and the physicality of an object. By exhibiting the .GIFs in small digital tablets we allow these animations to become static artworks that can easily hang or stand. In changing the presen- tation of the initial .GIF-a format which is traditionally implemented online-it has now become an object of its own, able to stand freely as an art form. Using a specific object such as a tablet bears various implications. Its recent popularity is due to the simplicity of its design, its intuitiveness and the touch screen, a “post- futurist” feature empowering us to swipe through contents, that has now become indubitably part of our collective gestures.

The choice of a tablet as a dedicated display deepened the concept of the exhibition by adding a sociological reflection on the interface that is the touch screen. Moreover, by placing the .GIFs in a portable and commonplace object that can be easily exhibited at home (in opposition to a projection or a computer screen) we aspire to open up the dialog on exhibiting digital works. The notion of a presenta- tion of something immaterial draws many problems that we need to address as “Digital Art” thrives as a constantly developing art form.

This exhibition stands at the crossroads of the ambiguous semantics caused by the overlapping terms of “New Media Art” (which seems overused) to “Digital Art” (which is too broad a term) through to more specific terms. The designations are generally unclear as we are studying a form of art that is in continual evolution. Intrinsically, a GIF can be called “Internet Art” or “Net Art”, as it is displayed on a browser, which is our common tool to navigate the web. However the .GIF does not have to be online to be viewed, it can be preloaded and displayed independently. Therefore, the popular term of “Post-Internet Art”, widely spread since 2008, can also be an appropri- ate designation to our exhibition as it reflects on the fact that the Internet is now part of our everyday life and demonstrates its affect on aesthetics and culture. The navigation between these semantics can often be confusing; it is with time and through the repetition of exhibitions that these subjects will become more concrete definitions of what is still emerging from a young art form. 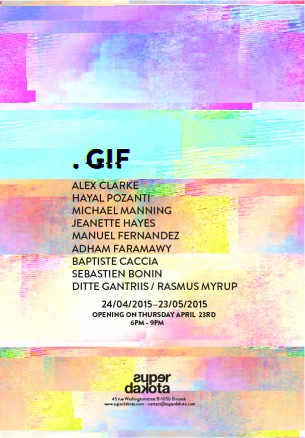