— Exhibitions
Connor McNicholas Since Each of Us Was Several 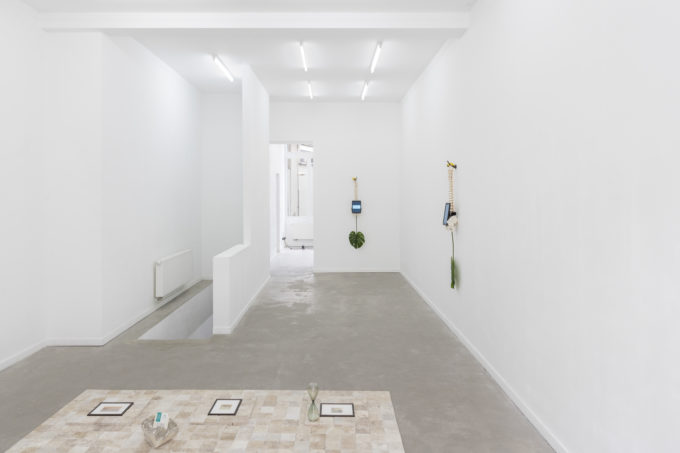 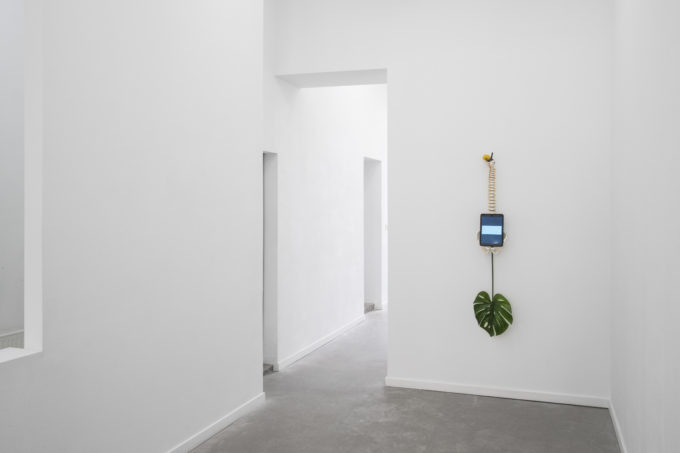 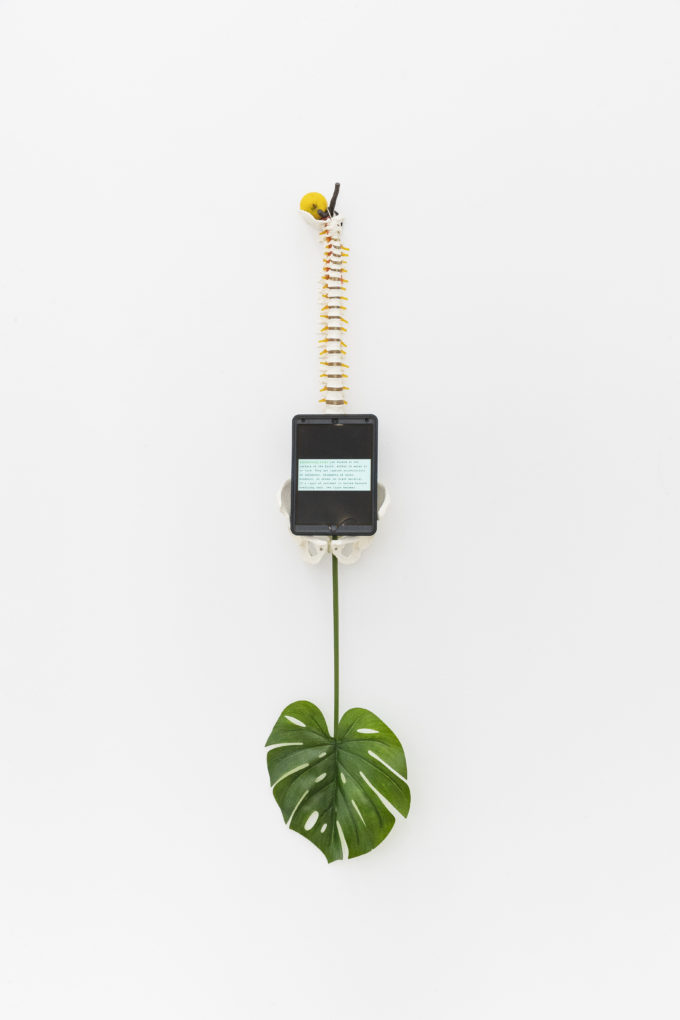 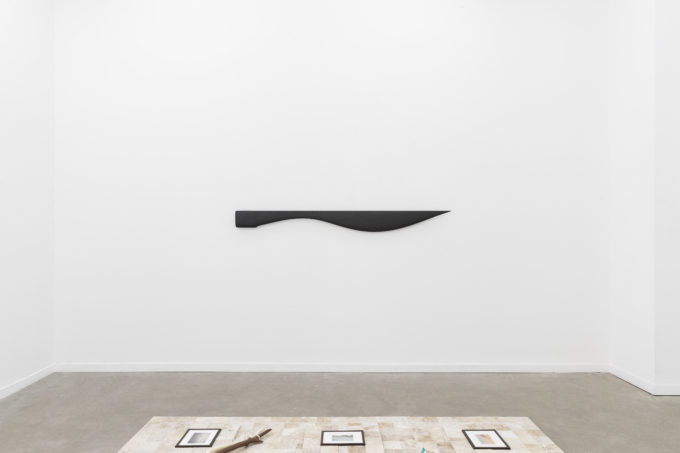 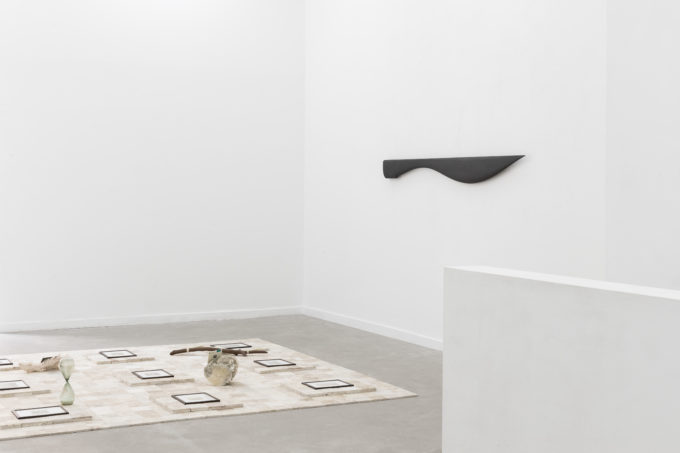 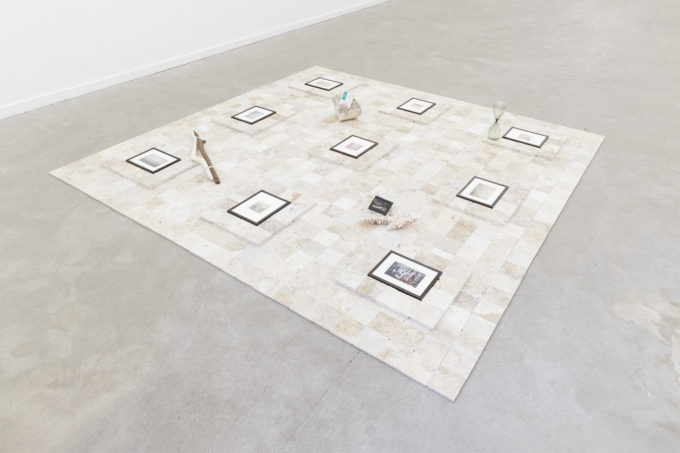 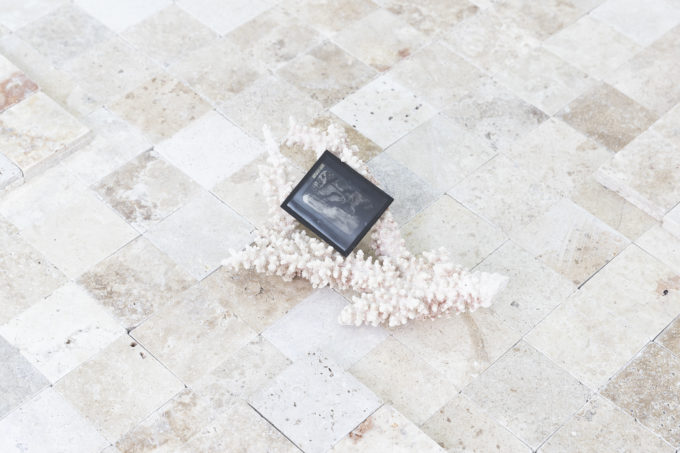 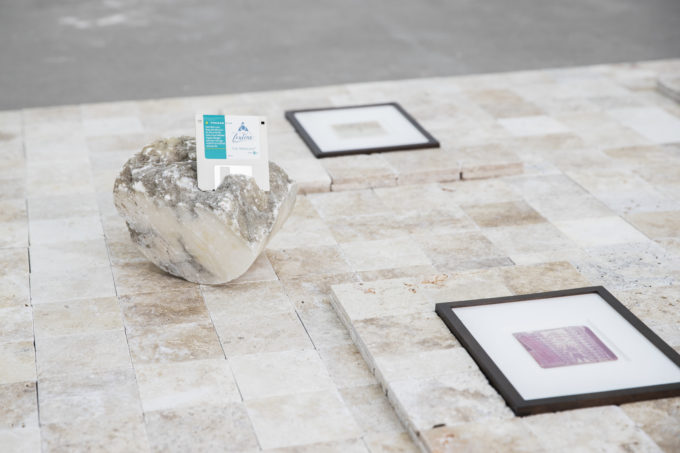 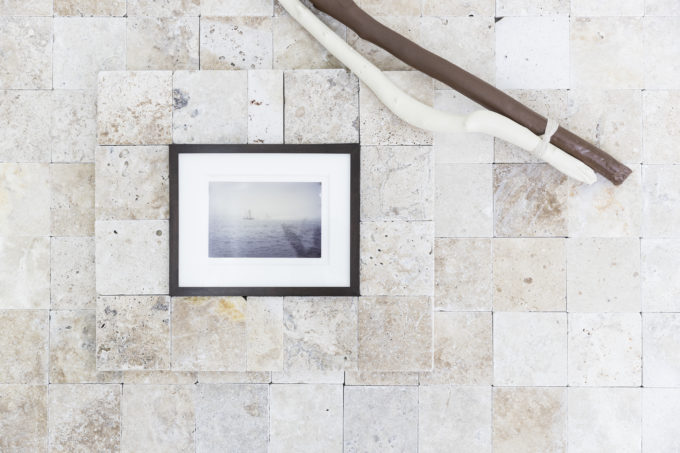 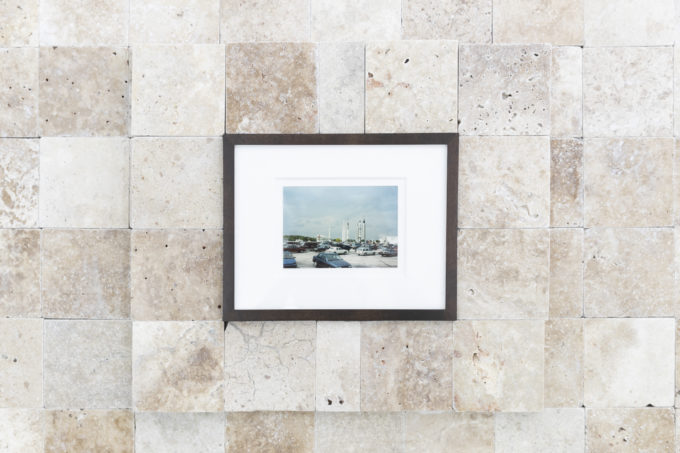 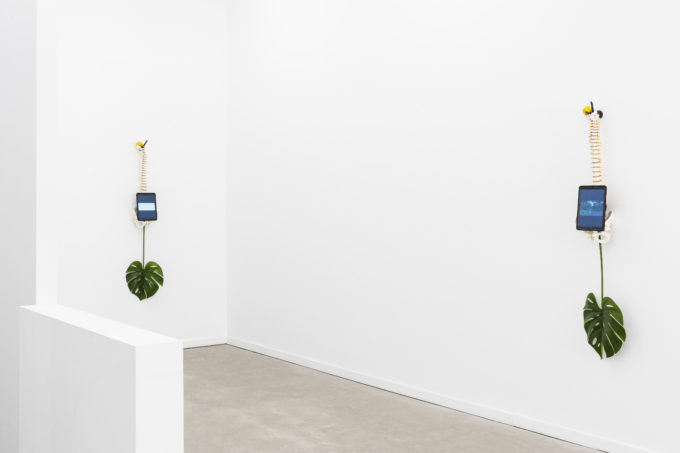 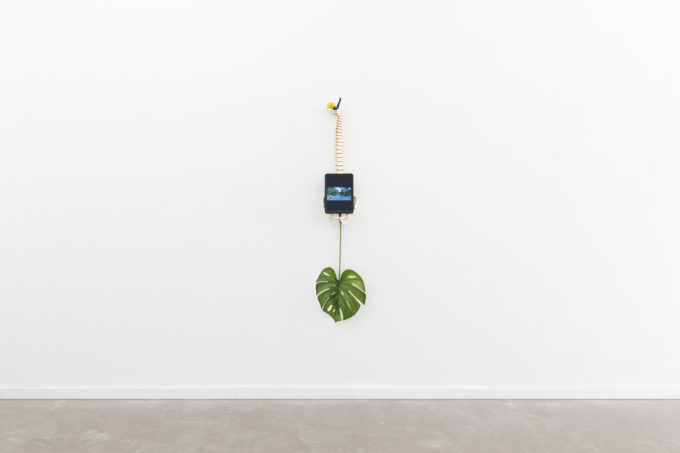 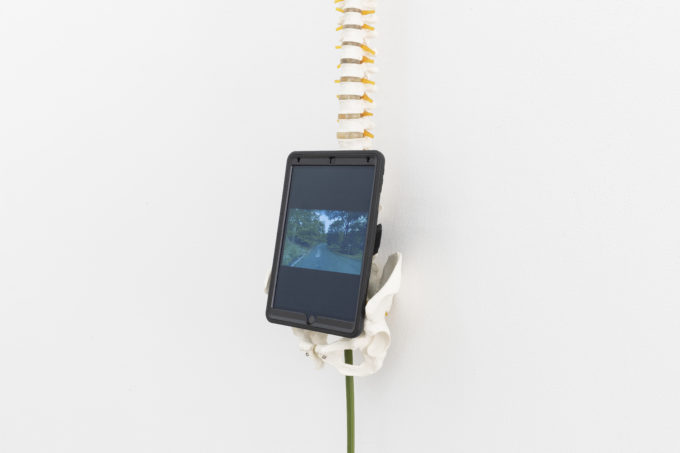 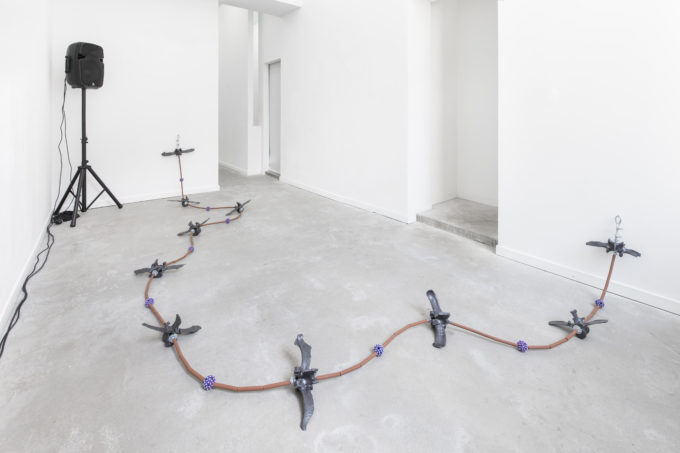 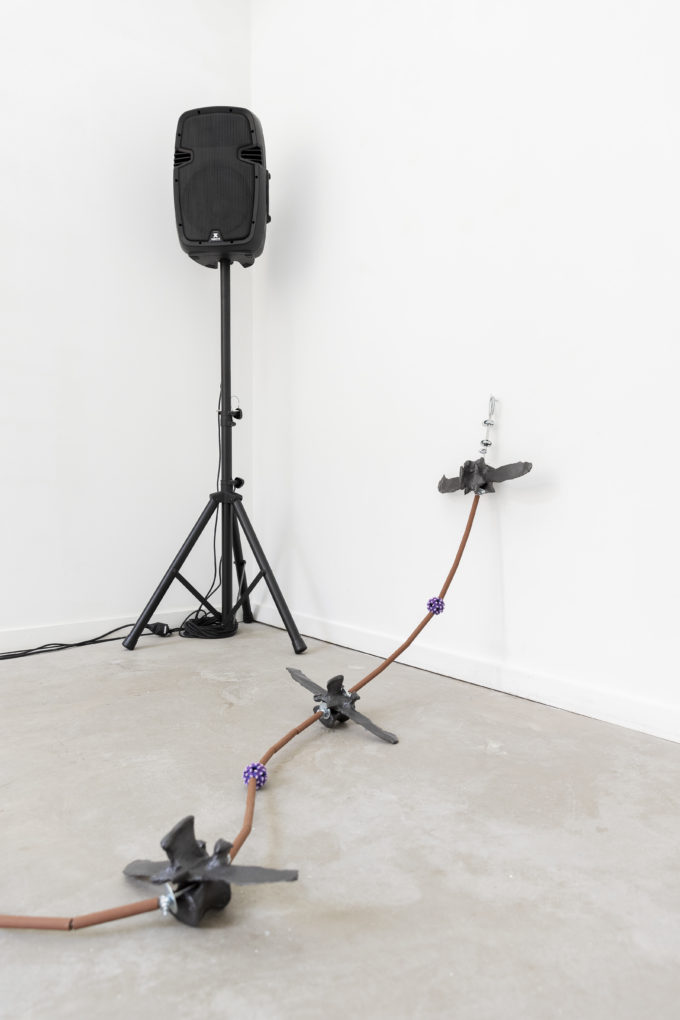 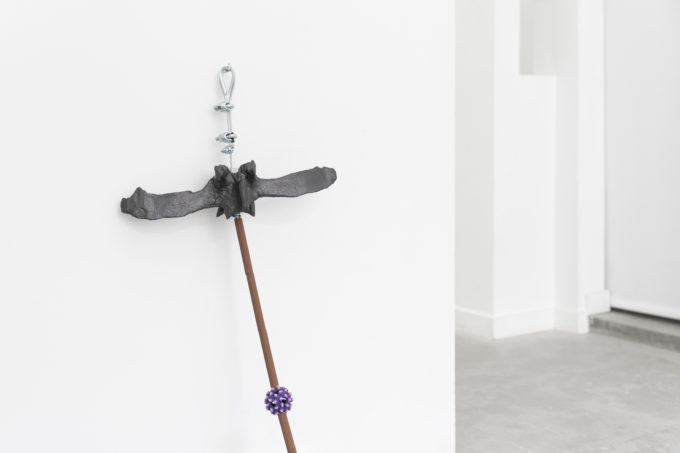 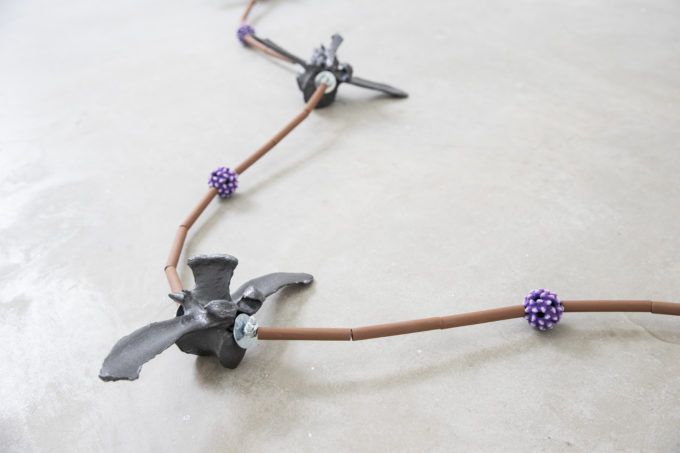 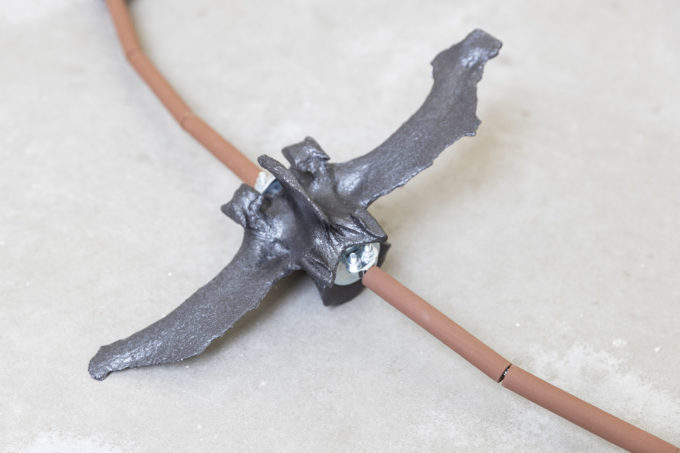 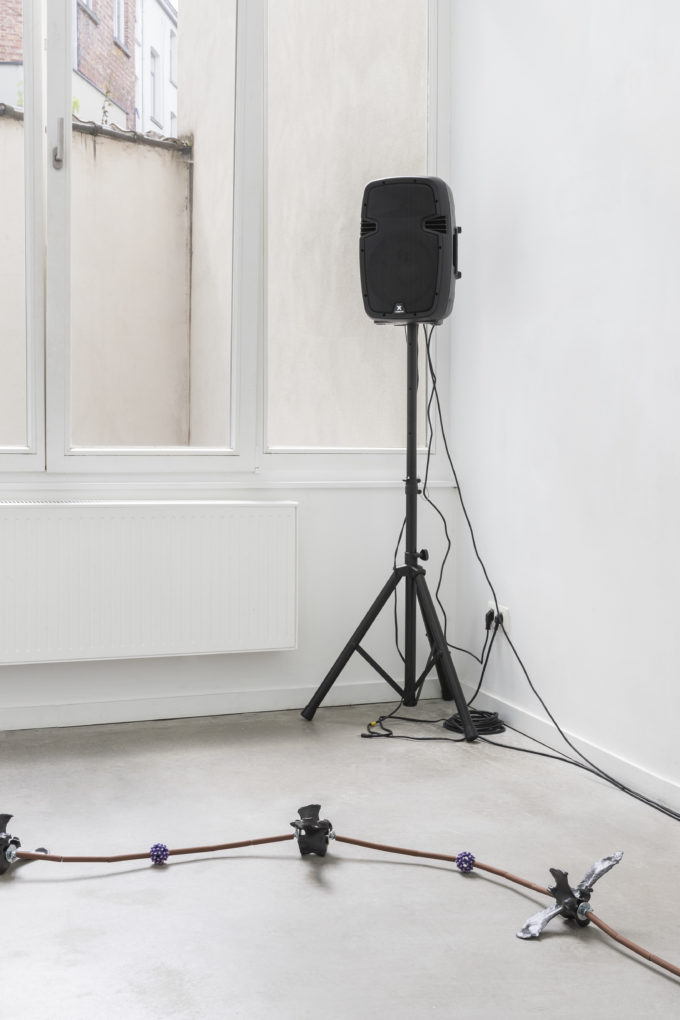 It seems that every text has more sources than it can reconstruct within its own terms.(1)

Evolution means that life forms are made of other life-forms. Entities are mutually determining: they exist in relation to each other and derive from each other. Nothing exists independently, and nothing comes from nothing.(2) Ecology requires a vocabulary envisioning this liquid life. I propose that life forms constitute a mesh, a non-totalizable, open-ended concatenation of interrelations that blur and confound boundaries at practically any level: between species, between the living and the nonliving, between organism and environment. Visualizing the mesh is difficult…(3)

A cyborg world might be about lived social and bodily realities in which people are not afraid of their joint kinship with animals and machines, not afraid of permanently partial identities and contradictory standpoints.(4) With the help of fantasy, [we’ve] overcome all oppositions. [We] united them all in one — that is to say: in [our] — person. Now [we] are a man and a woman at the same time. Now [we] are: everything! And so [we] fear no separation.(5)

It was as if single nights had the duration of centuries, so within that time the most profound alterations in the whole of mankind, in the earth itself and the whole solar system could very well have taken place.(6) For what is characteristic of the prehistoric is that it is anonymous and lacks a signature. We tend to think of the early “earthworks”— Stonehenge, the Nazca lines, and their like— as collective products, expressive of an entire culture, not of a single creative imagination.(7)

Actuality is when the lighthouse is dark between flashes: it is the instant between the ticks of the watch: it is a void interval slipping forever through time: the rupture between past and future: the gap at the poles of the revolving magnetic field, infinitesimally small but ultimately real. It is the interchronic pause when nothing is happening. It is the void between events.(8) On the face of you think isn’t the time as there just the news comes late what appears so nothing too great enough distance should the essence formless, be (in the diffuse) our future.(9)

McNicholas combines disparate objects and materials from varying times, cultures, and contexts into sculptural assemblages that present non-hierarchical ways of perceiving reality. In their approach, they articulate both poetic variations and diversity while dissolving boundaries between binaries such as past and future, natural and synthetic, and model and reality.