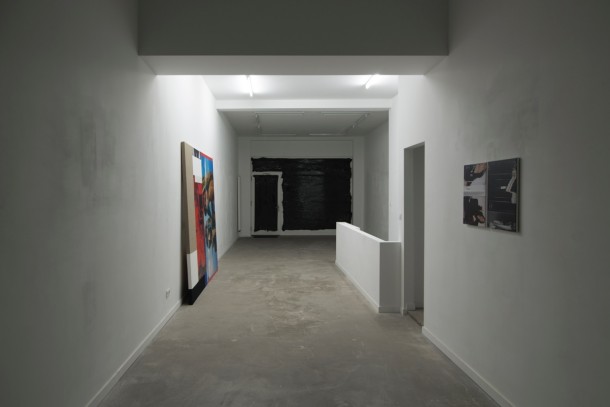 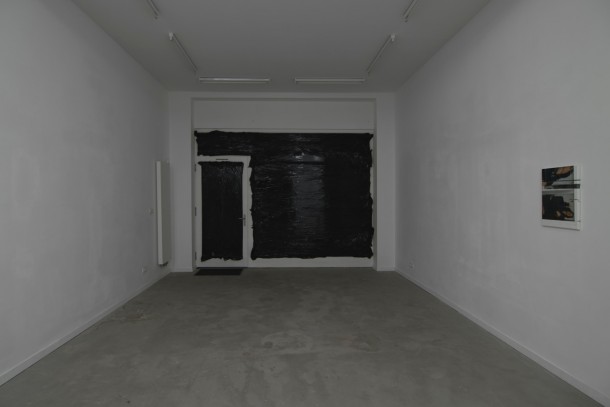 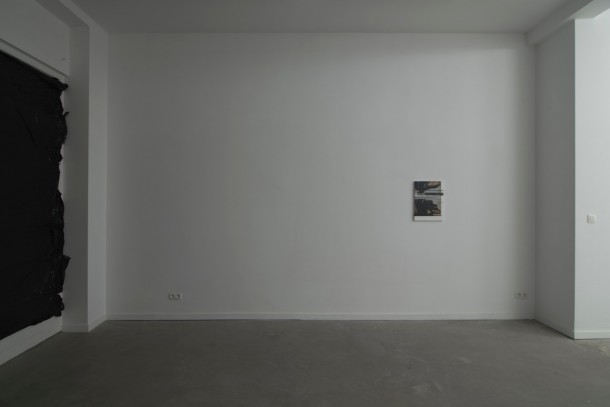 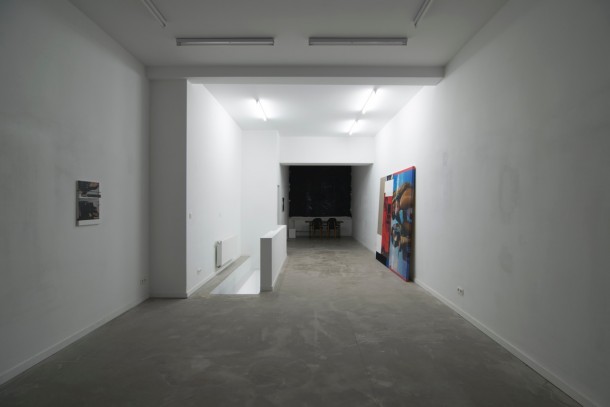 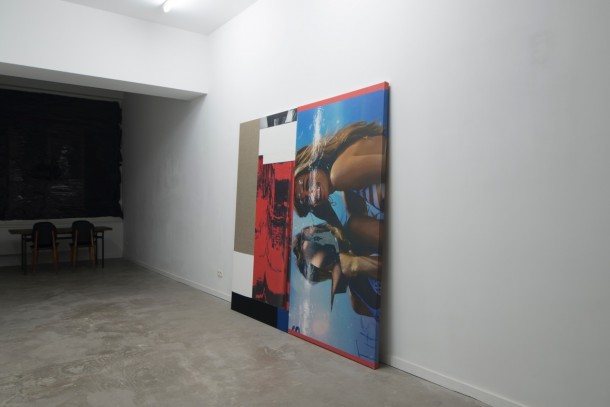 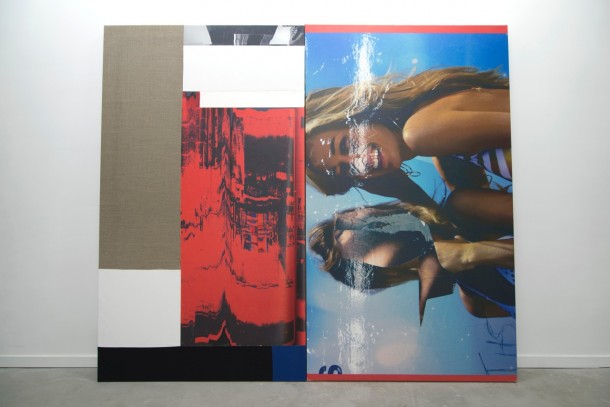 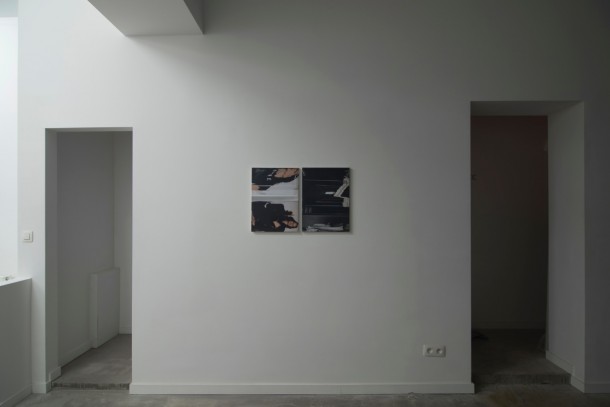 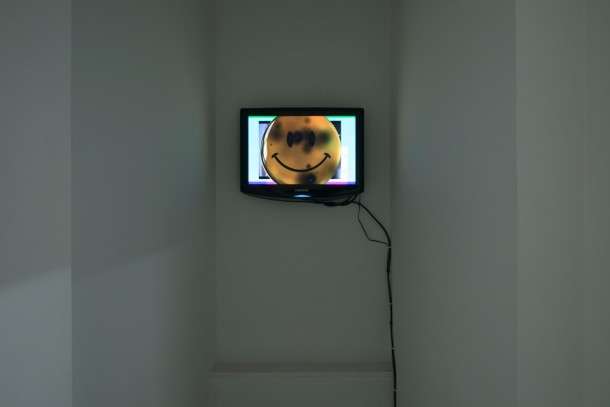 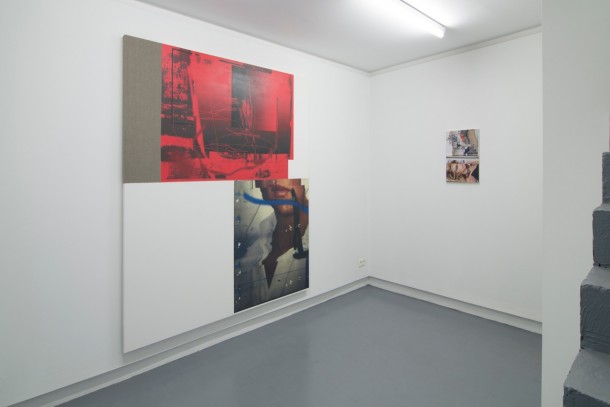 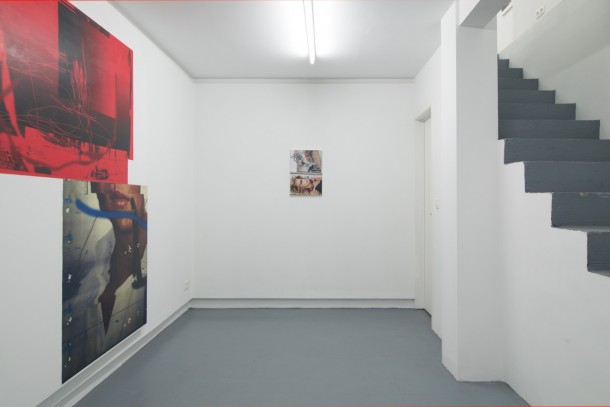 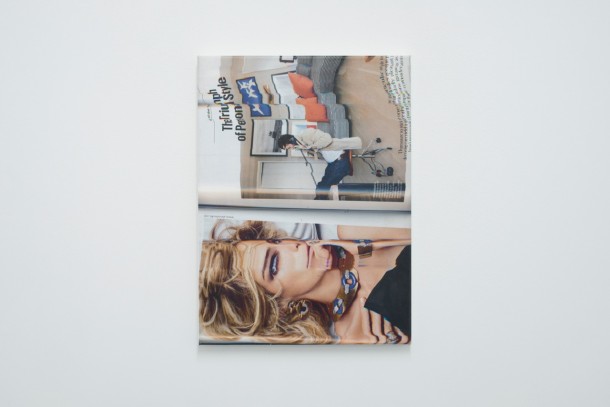 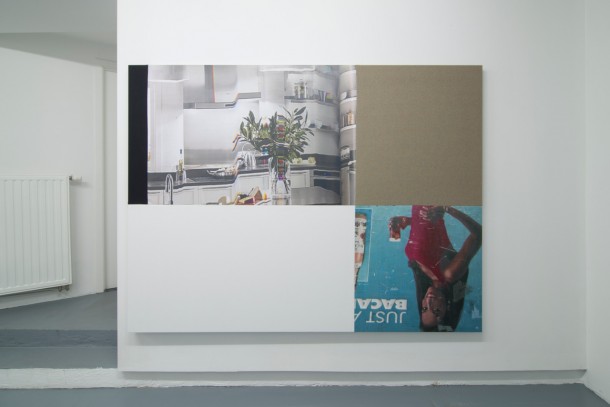 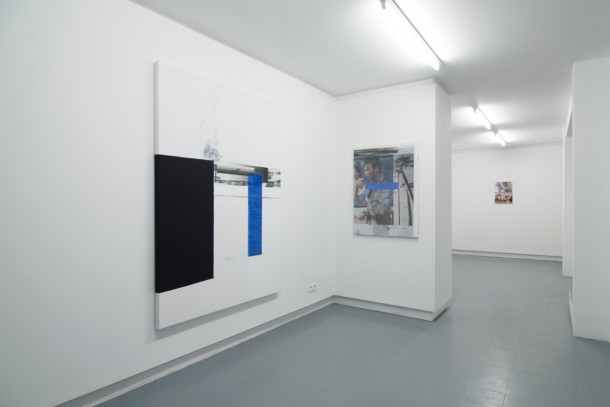 Leviathan (/lɨˈvaɪ.əθən/; Hebrew: ןָתָיְוִל, Modern Livyatan, Tiberian Liwyāṯān ; “twisted, coiled”)
1. sea monster referenced in the Tanakh, or the Old Testament. The word has become synony- mous with any large sea monster or creature.
2. The Matter, Forme and Power of a Common Wealth Ecclesiasticall and Civil—commonly referred to as Leviathan – Thomas Hobbes (1588-1679)

“In the heart of the machine, deep into a sea of light.” –

Super Dakota is thrilled to present Chris Dorland’s first European solo exhibition Happiness Machines, an ensemble of paintings and a video from his new Scanners series.

Happiness Machines, a 360° immersive installation, engages and address’ the largely invisible mechanisms and ideological scaffolding that underpin western capitalist logic and it’s psy- chic power over our lives. The Scanners paintings incorporate a method of inkjet printing and fabric sewing to create paintings that are at once digital and highly physical continuing the artist’s on-going investigation of consumer space and the contradictions of the 21st century life.

Moving away from oil paint and brushes, the Scanners works engage in a deeper dialog with reproductive technologies and machinery moving the artist further away from the human- ist conception of painting. Using the printer, scanner and camera phone as tools to respond and interact with speed and directness to the never ending production of mediated images, signs and codes, Dorland collaborates with the machines in his studio to distort and repro- duce consumer images which are subsequently printed onto specially prepared canvases and sewn together into large scale works.

The language and syntax of consumer images is explored and manipulated as is the complex history, and meaning of painting itself. Post-war painting and it’s new found status as a com- modity can be seen making it’s way into the artist’s vocabulary as these new works compress and reference the history of the medium. Renaissance, Arte Povera, minimalism, pop art, abstraction and conceptual painting are all content to be consumed by Dorland’s new works as are the distorted and hallucinatory images and reproductions that feed the hall of mirrors that constitutes our collective dreams.