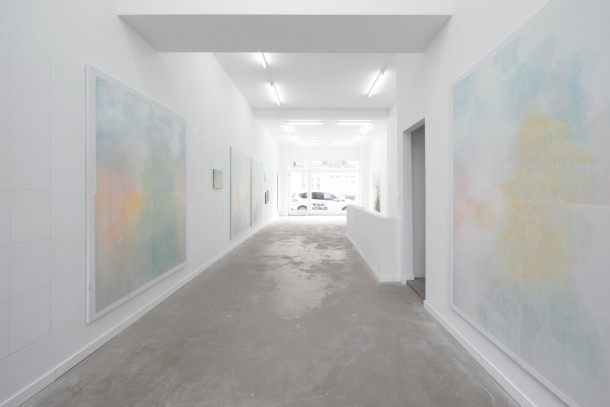 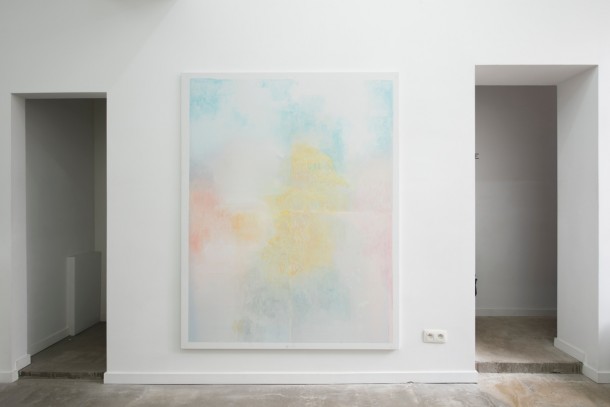 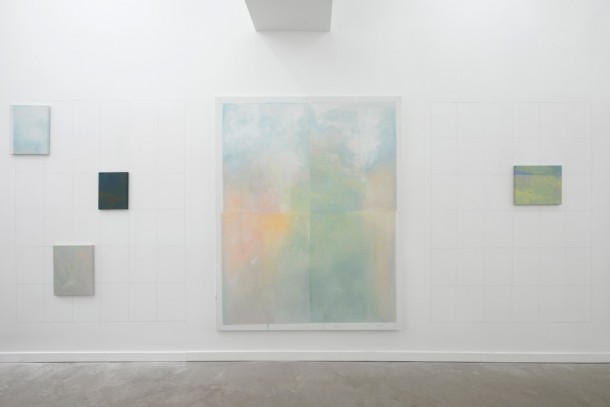 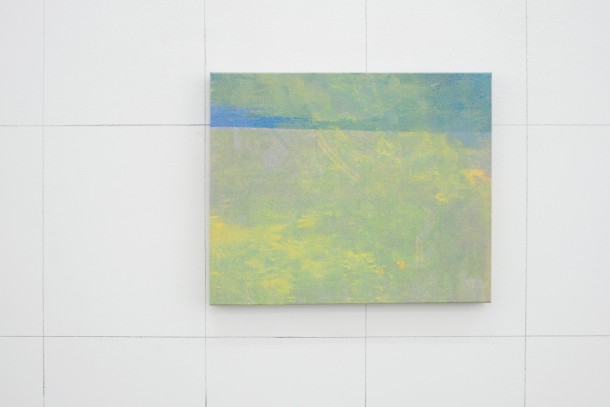 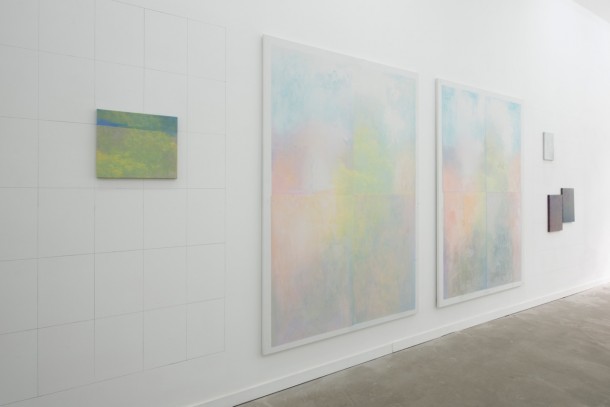 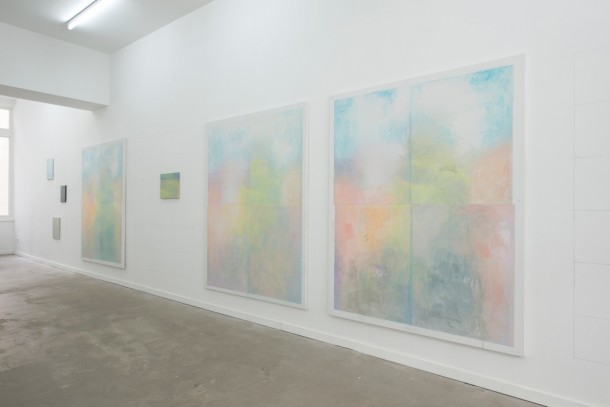 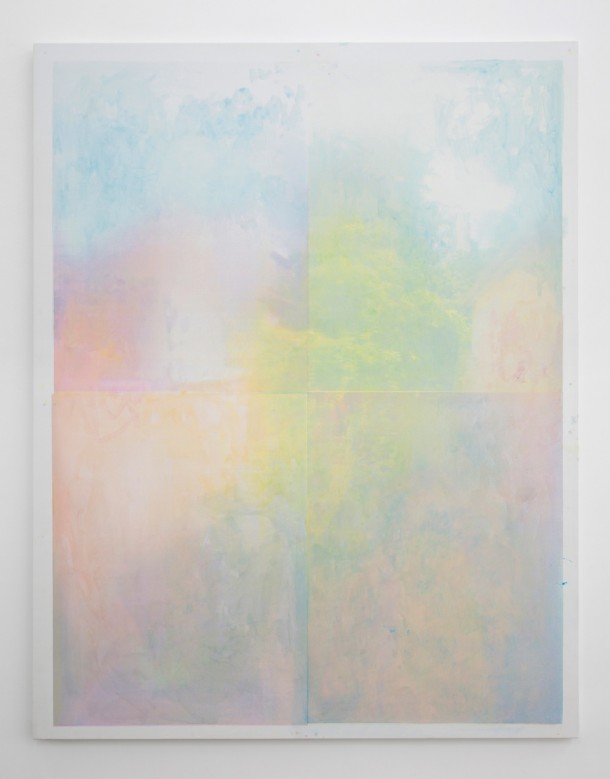 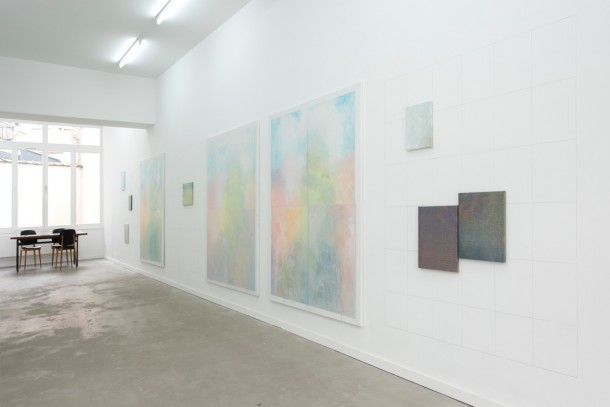 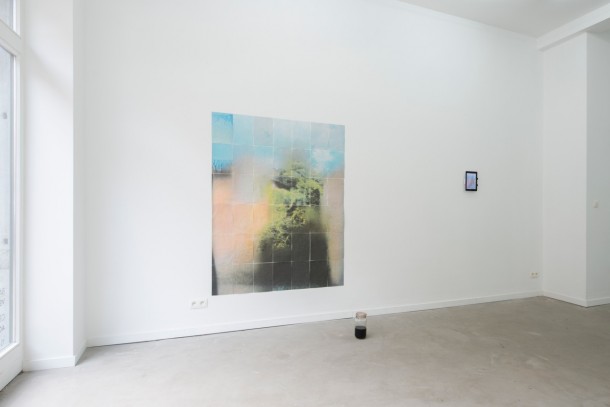 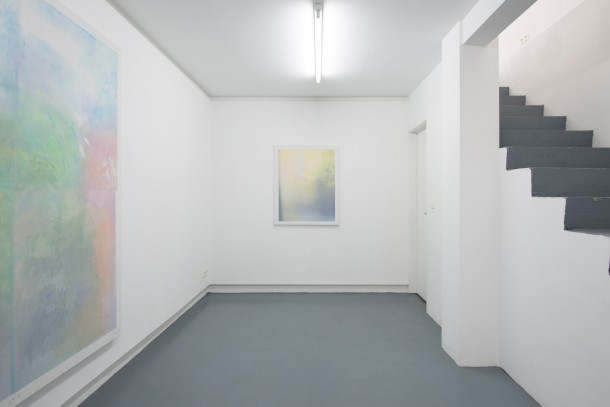 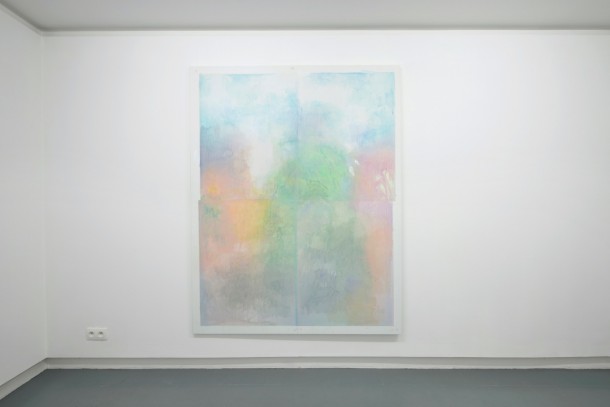 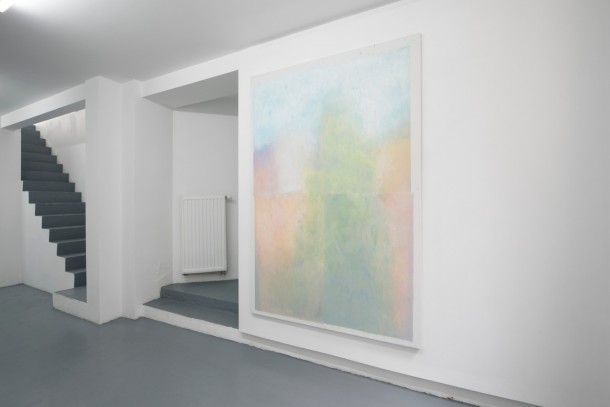 “I move on to painting, which is what interests me: it’s as silly as thinking that: the canvas is a white surface, no different than paper. A canvas isn’t a white surface I think painters are very well aware of that. Before they start, the canvas is already full, and what is it filled with, before they start? Here again it is for the eye of the passer-by to see – he sees a painter, he looks and says: “you haven’t done much here, have you, there’s nothing”. And for the painter, if he finds it hard to get started, it’s precisely because the canvas is full. What is it filled with? It is filled with the worst of the worst. And you must understand that, because otherwise painting wouldn’t be a job… it is full of the worst, and the problem will be to subtract, to really take these things off, invisible though they may be, which already have taken hold of the canvas, in other words the harm is already done. What is the harm? What are the ready-made ideas of painting? Painters have always used a word to refer to –well no, not always- but there is a word which seems to have imposed itself to refer to that which fills the canvas before the painter starts working, and that word is cliché, a cliché, clichés. The canvas is already full of clichés.
So that in the act of painting, there will be something of an act of writing, which needs to be presented, even though it is quite insufficient, as a series of subtractions, of erasures. The necessity to clear the canvas. Is that the function ? The negative function of the diagram is the necessity to clean the canvas to prevent the clichés from taking root.”

Veduta is Baptiste Caccia’s second solo exhibition at Super Dakota. Here, the artist studies the stakes of the image in painting as well as those of mental projections as a starting point of the pictorial act. Although combining painting with the techniques of reproductions such as silk-screen printing, the work is built by erasure. Painting is as much a process of subtraction as it is a process of adjunction. In this new series, the artist opens himself to a more traditional lexical field, thus renewing the impressionist style, which reminds us of Bonnard or Matisse. The image lays down the law of the painting diagram, and the artist is constantly decoding the essence of their relationship. The result is a poetic body of work, subject to the nostalgia of a lost moment, a solidified nature, which frees itself in the prism of the pictorial act. 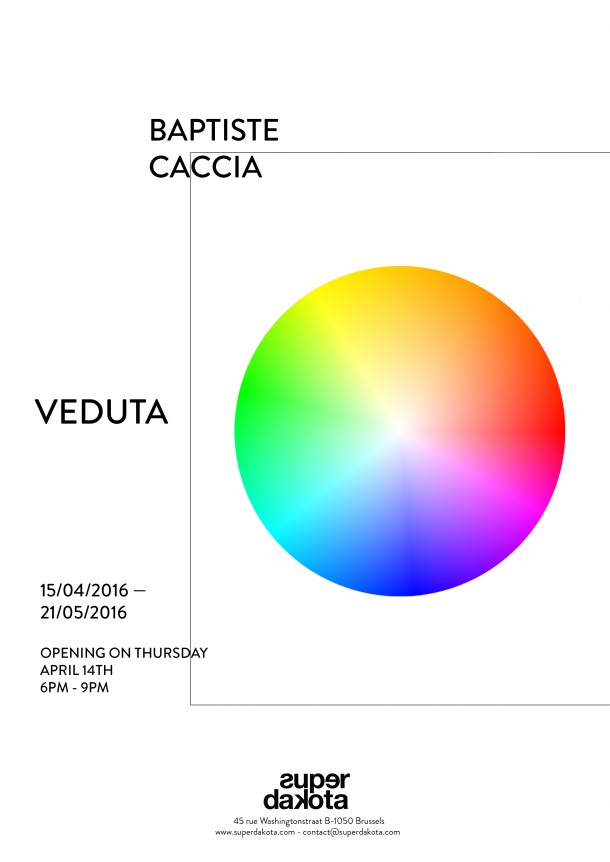