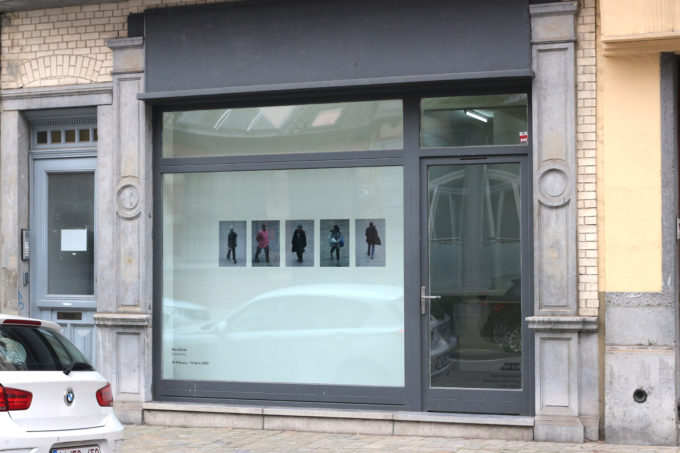 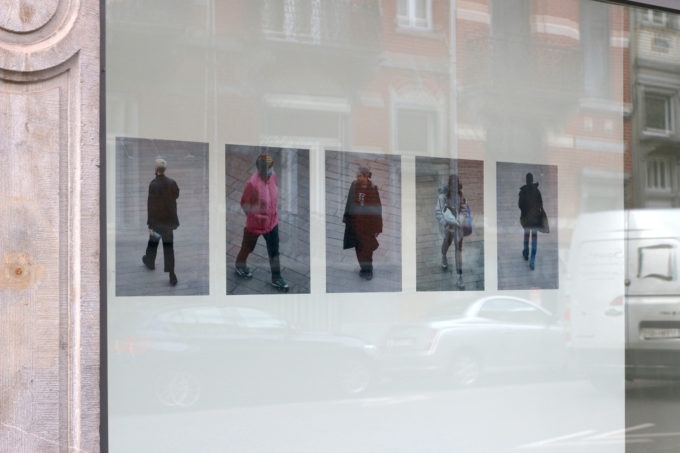 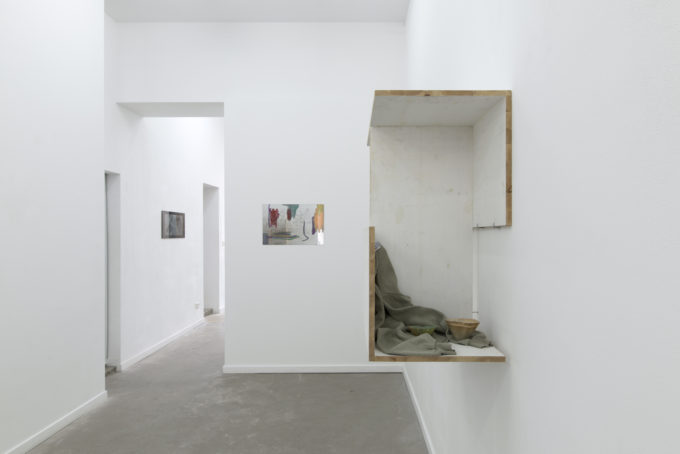 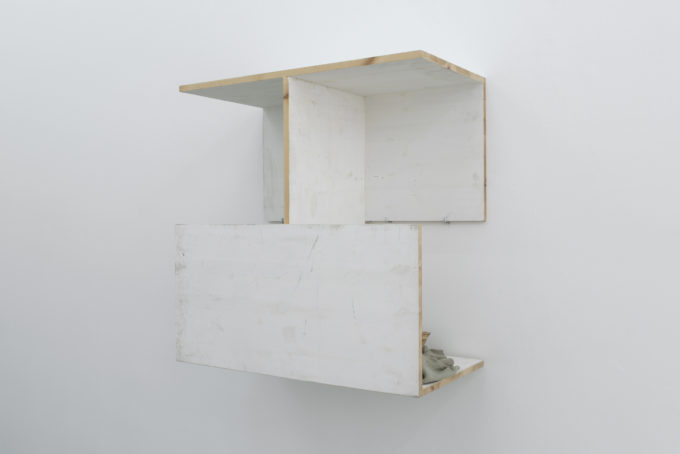 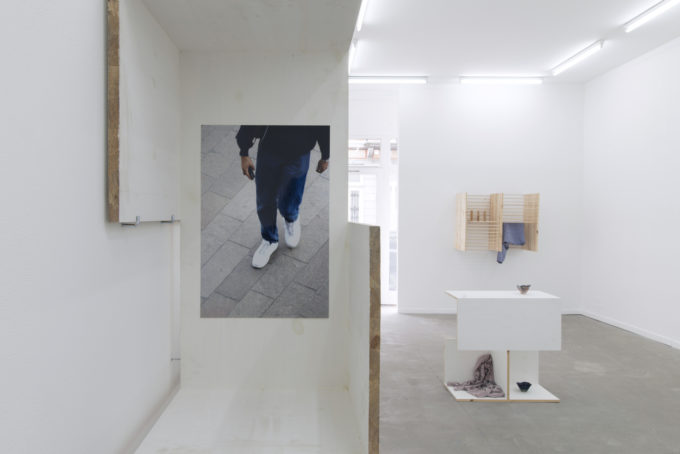 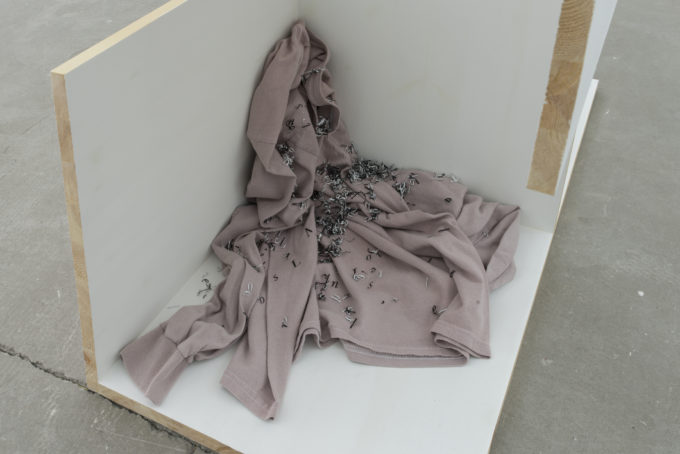 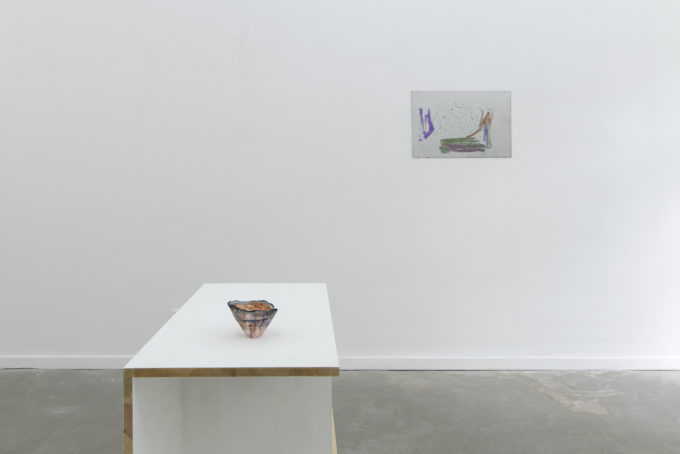 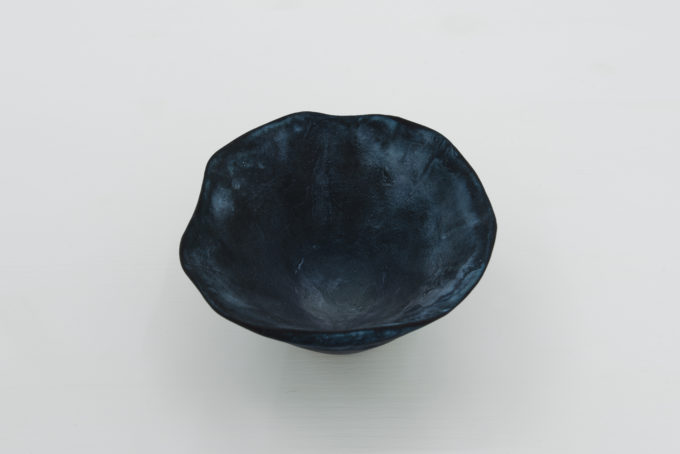 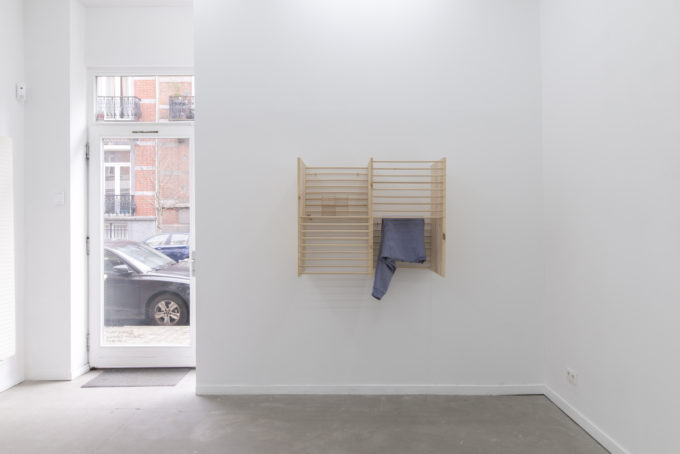 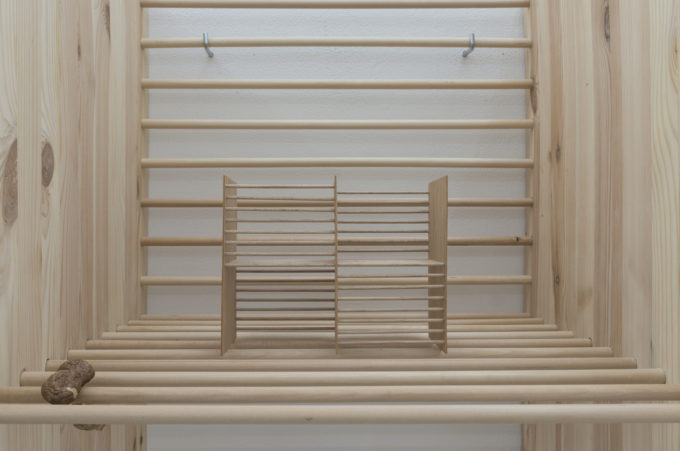 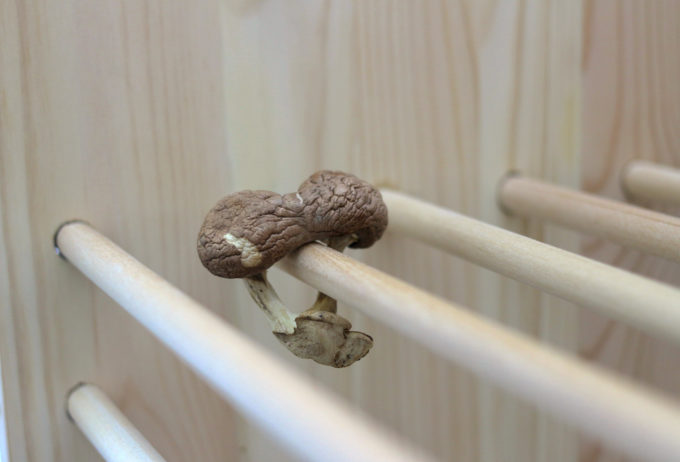 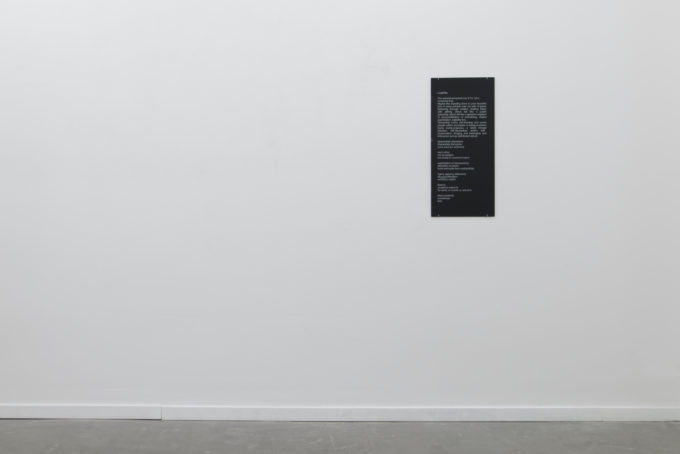 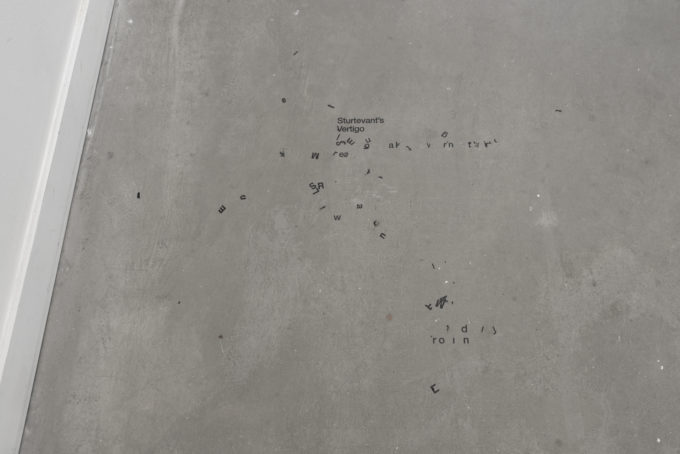 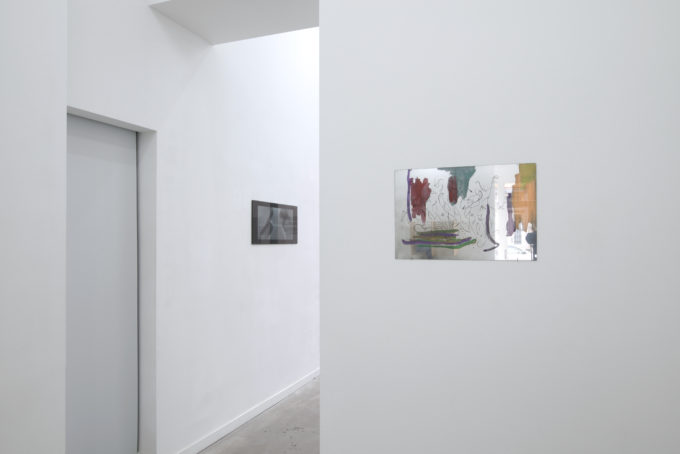 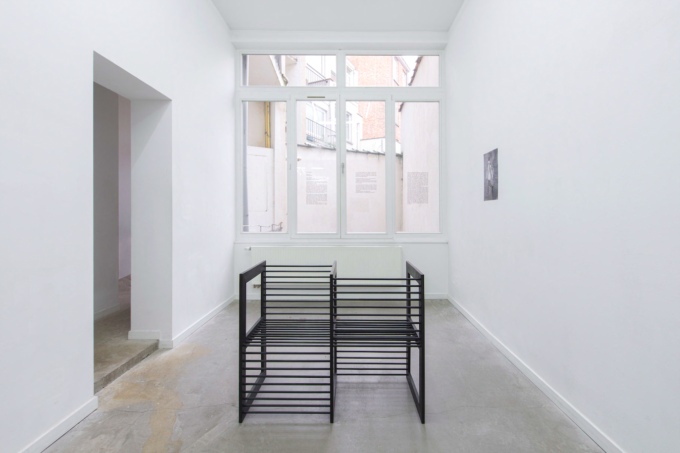 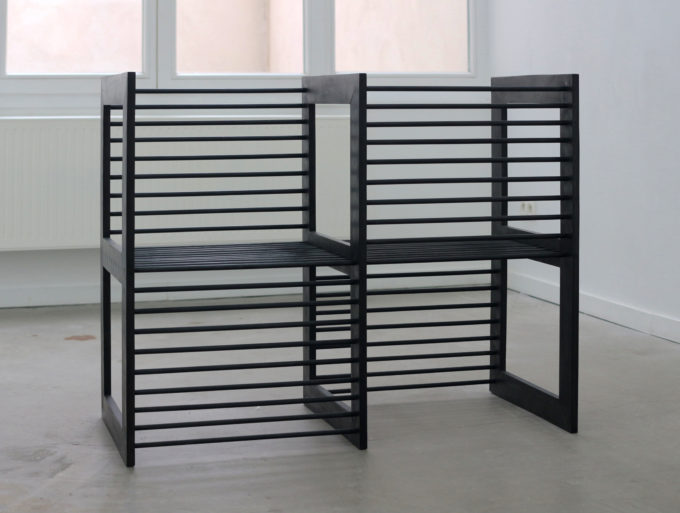 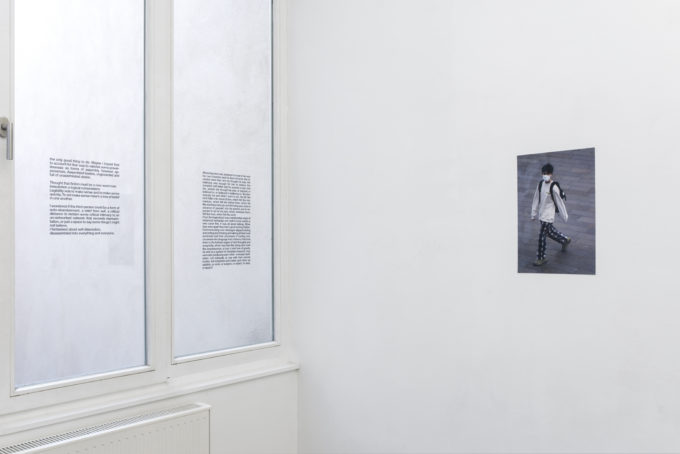 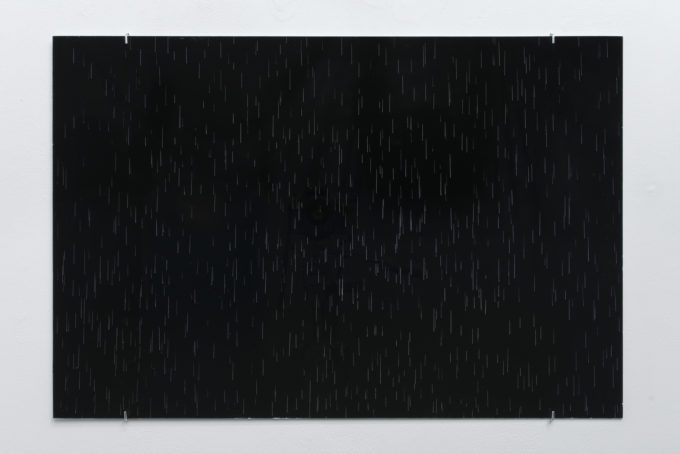 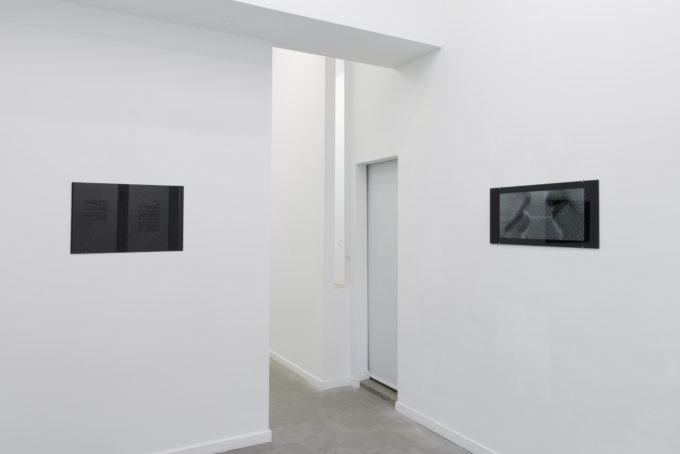 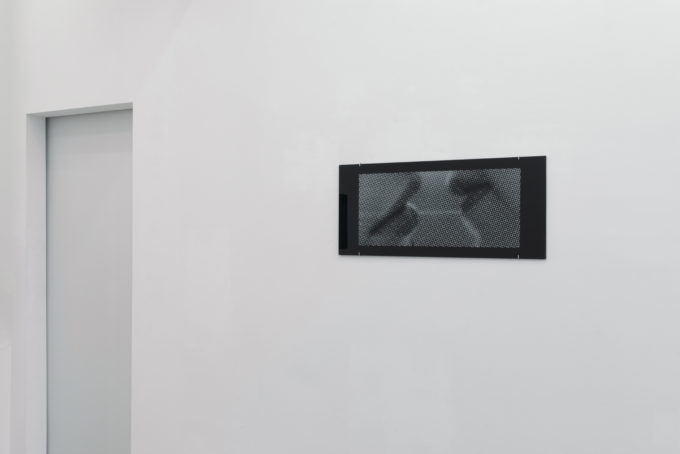 Snowballing, set in a world of collapsing institutions, precarity and chaotic criticality, is a fictional text about a relationship between two people, her and him. Following a fire in their studio, her takes the opportunity to become, first, an anonymous artist, eventually, a fictional person, leaving him behind wondering whether his accumulation of fear was itself actually becoming a demonstration against power and if her was right all along – that self-dissolution might be the only productive form of self-forming.

Super Dakota is pleased to announce Snowballing, Alex Clarke’s fourth exhibition at the gallery. Continuing the artist’s longstanding interest in the complexity of relational dynamics in social conditions governed by hyper-connectivity, participation and power, Snowballing narrativises contexts of exchange, connection and togetherness through multiple textual and visual languages.

Interrogating the very basis of authorship, a diverse range of voices and sources are collaged into writing and artworks populated with other people against a social backdrop of questions of self implicit in not only processes of production and modes of communication, but also processes of being a person and modes of fiction.

Clarke’s works are compressions of relationships cultivated from ‘inhabited research’ and material between art and life. Conversations, notes, abandoned texts, literature, Kate Bush etc. are re-collaged into new narratives. An Andy Warhol drawing from 1955 seen at the Tate and taken home as a postcard on the last evening before lockdown. Photographs of students entering an art school taken on two specific days in March 2020 and January 2022 bracketing nearly two years of remote working and mediated communication. Kissing benches acting formal palindromes that situate embodied encounter either as furniture or scaled spaces for clothing and objects from the studio or home.

Rather than giving language materiality, Clarke is increasingly giving language the material body – bodily fluids become primary visual lines that pronounce intersubjectivity. The spit trail of a kiss is given homeopathic power as a vehicle of transmission for language bridging connected bodies; Snowballing valorises liminal space and fluid flux over consolidation and definition.

Alex Clarke (b. Nottingham, UK), has regularly shown his own work since graduating from the Royal Academy Schools in 2014. He briefly ran an occasional project space called Hope Sandoval in London and also has been an Associate Lecturer at Central Saint Martins since 2016.