— Exhibitions
6 Balls and the Maze 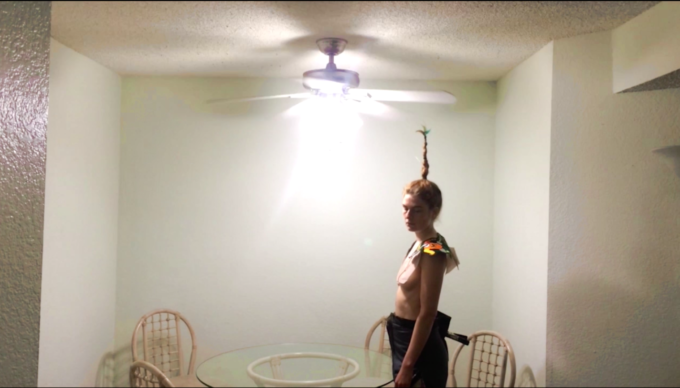 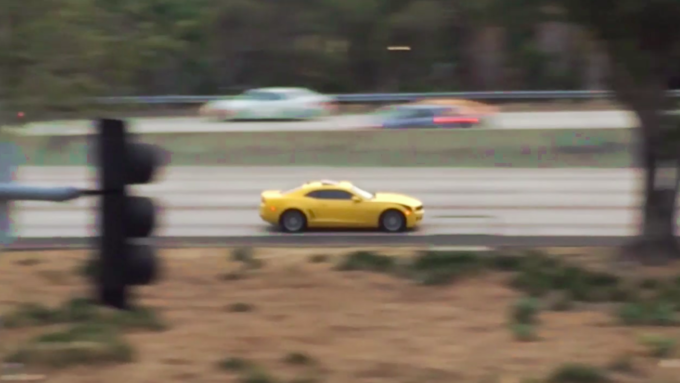 Stills from 6 Balls and the Maze film

The film world of 6 balls and the Maze is populated by six characters moved by indistinct forces: the will of the characters merges with the mediation of their being together and with their consciousness of being observed. The figures of the story are without the past and yet sure of their motives. The reason for their being is the flickering plot that takes shape before your eyes. The scenario that escapes the viewer has influenced their quest in return. The objects of the labyrinth, of the saucer return in the video in symbolic gadgets.

The characters are ready, at home, on the outside, behind the scenes, in the margins of action and the fetish of narration. Our eyes perceive them too soon, or just after. They prepare, store, rest, train, exhibit, accessorised body parts. They get in the car, go back, and look for the next face to produce. The characters cross zones, artic- ulate non-catchy refrains, play as amateurs the ranges of the masquerade, the ornamental, the cosmetics, they link genre and technology. These smooth passages evoke the history of capture devices and the female body at the precise limit where it extricates itself from the problematic issues. The body here takes a line of flight that abolishes the internalisation of the gaze, to the advantage of giving to see. Thus, the omen is always present, and the waiting stimulates the weary desire for interpretation.

The video comes after the classic cinema, experimental, after the television, after the clip, at the edge of the nostalgia flying around. The sign regime is produced intuitively. The body which is filmed knows more than the one who observes it. It has the advantage of its enigma and leaves the viewer in the hesitation > Cultivating versus abandoning colony driven by a force that is neither communal nor competitive. Their animism is childless.
The Balls circulate. Doors open on the device. Production slips from filming to editing to demonstrate a funda- mental quality and thus question the spectator once again: Who is watching?

We can not run the Balls; their labyrinth is an invention. A step, a hieroglyph, a gift of ubiquity: as to appear in many places without being anywhere ever entirely.

The film was selected for the program by Filip Jakab