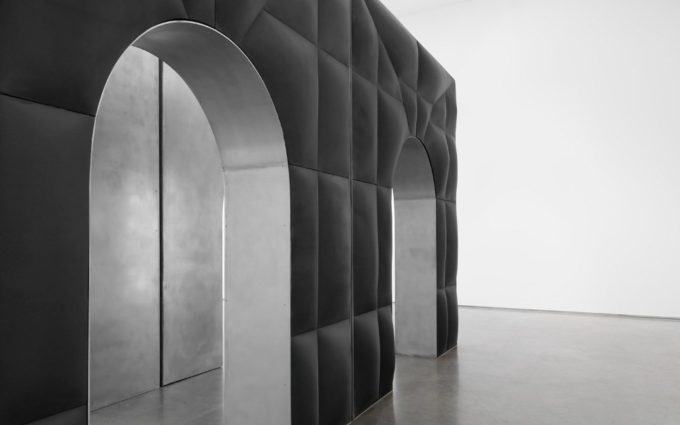 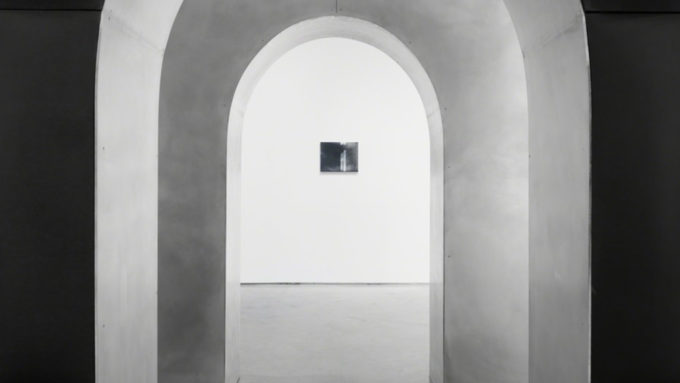 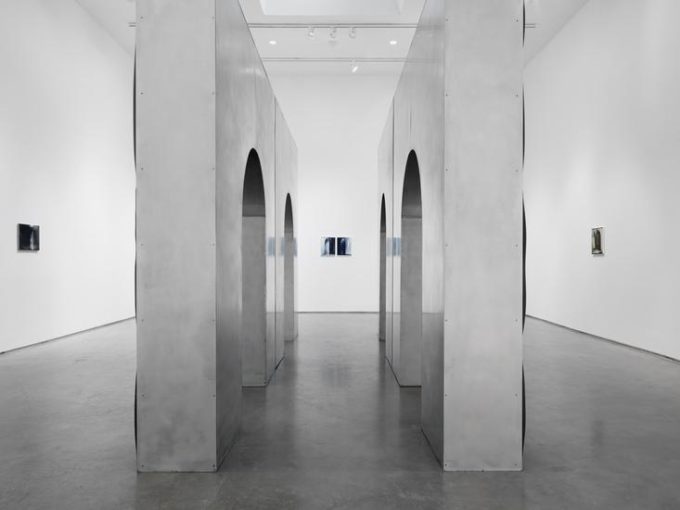 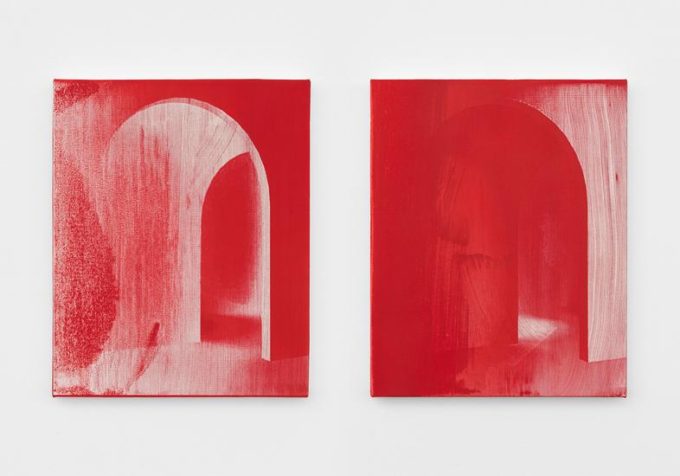 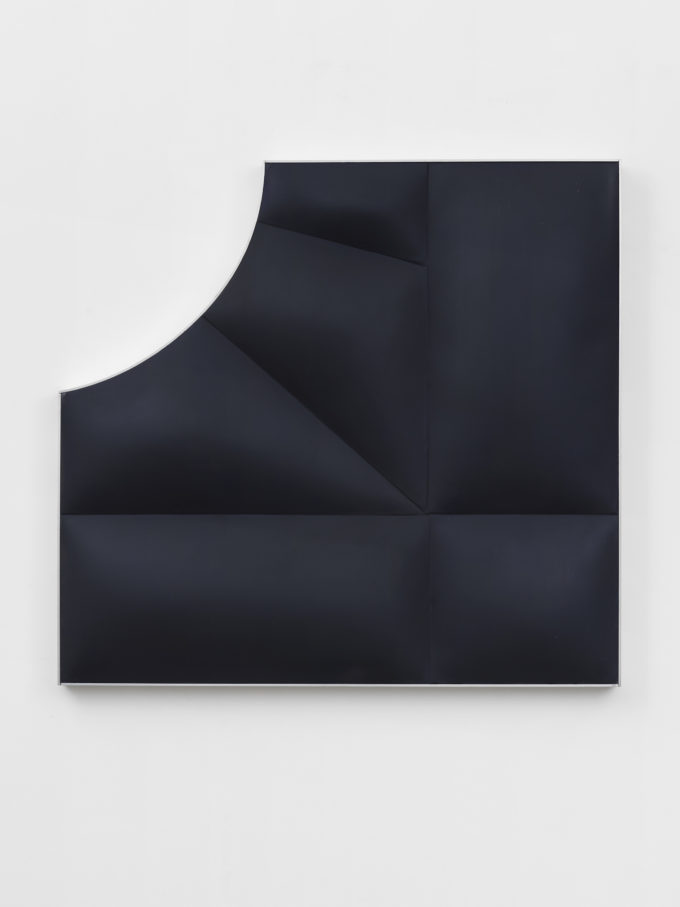 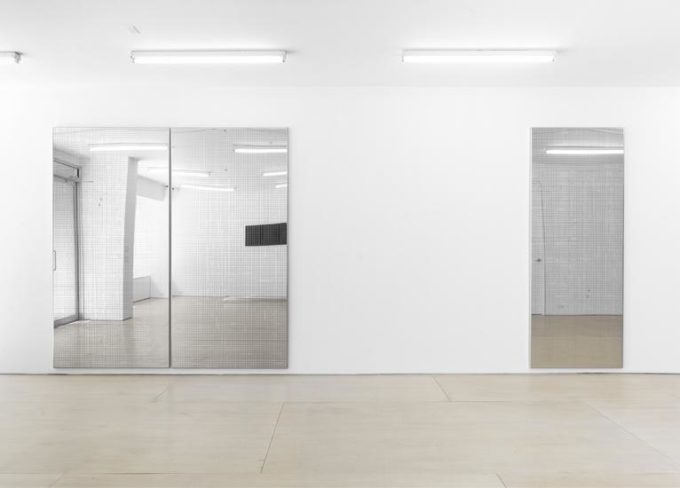 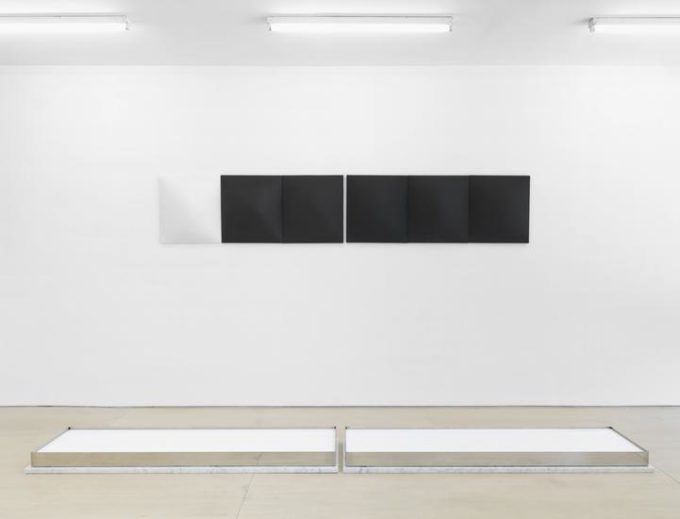 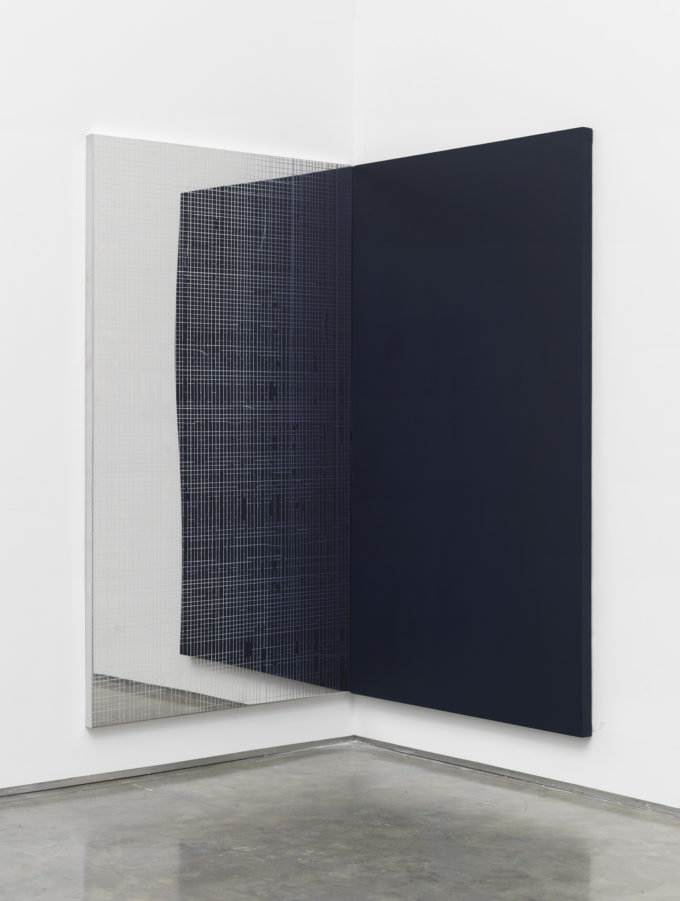 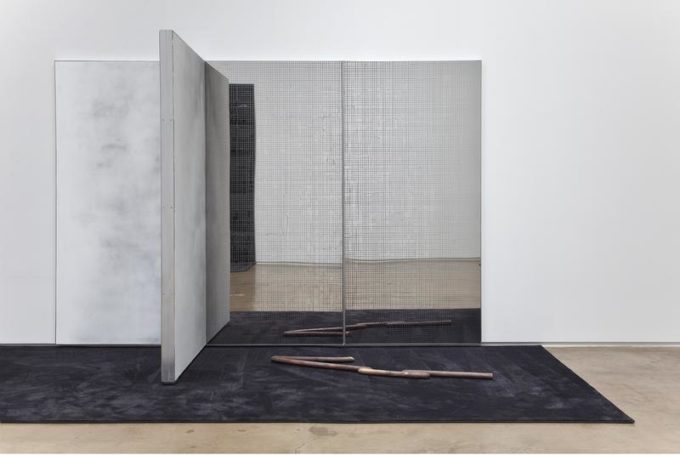 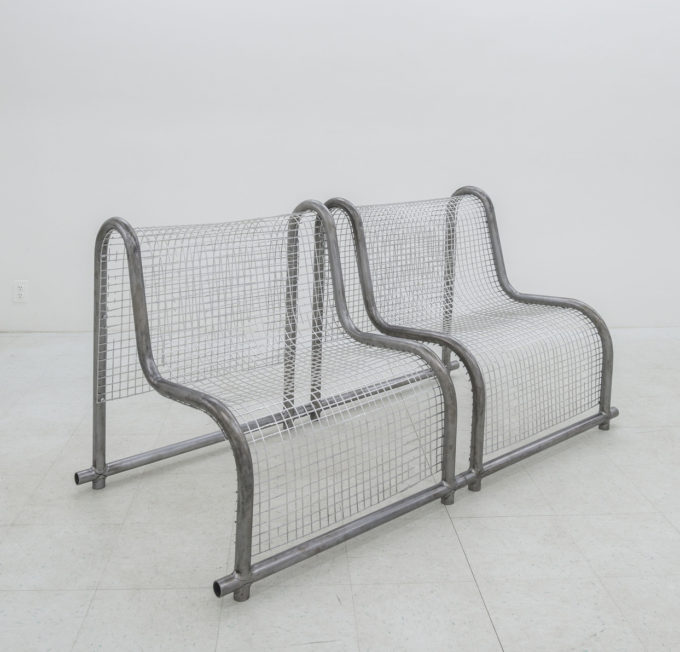 His background in architecture informs his study of light, color, and space through sculpture, painting and installation. Through these various media, Levin melds industrial and traditional art materials and techniques. This implicit tension is indicative of his ongoing interest in mechanical reproduction versus the hand of the artist. Similarly, Levin deftly expands upon the language of Minimalism in his work—the grid, seriality, modularity and the viewer-centric phenomenological experience are all important facets of his practice.