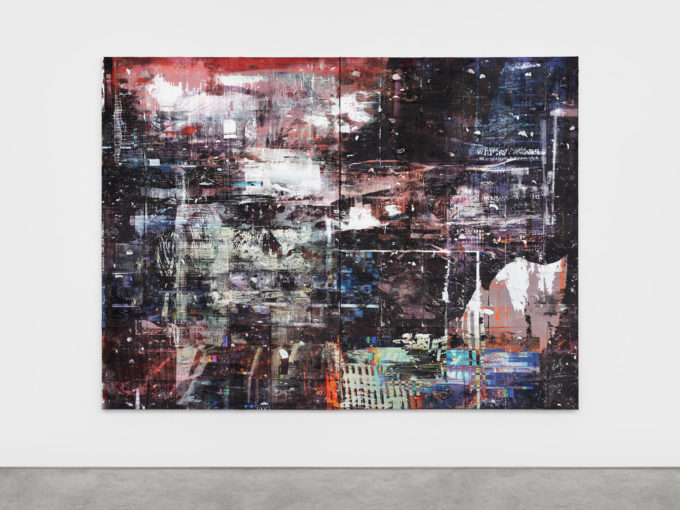 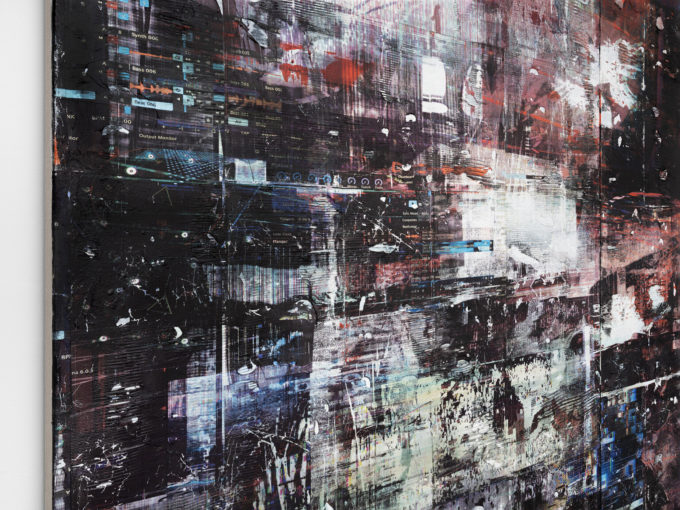 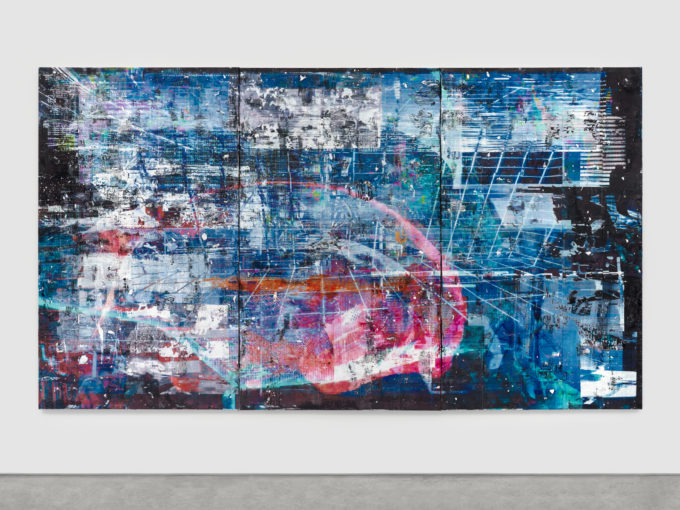 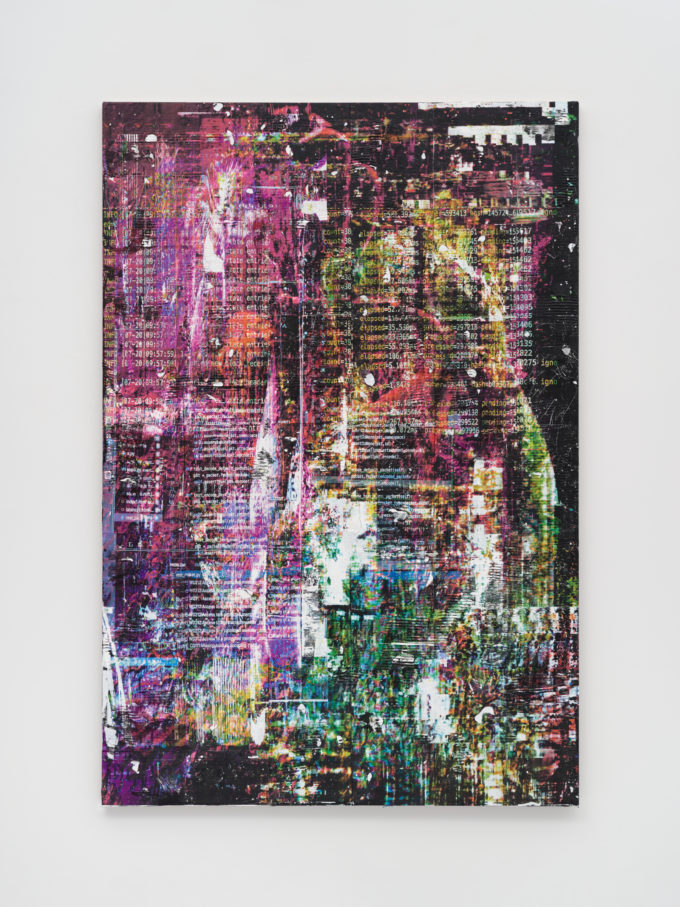 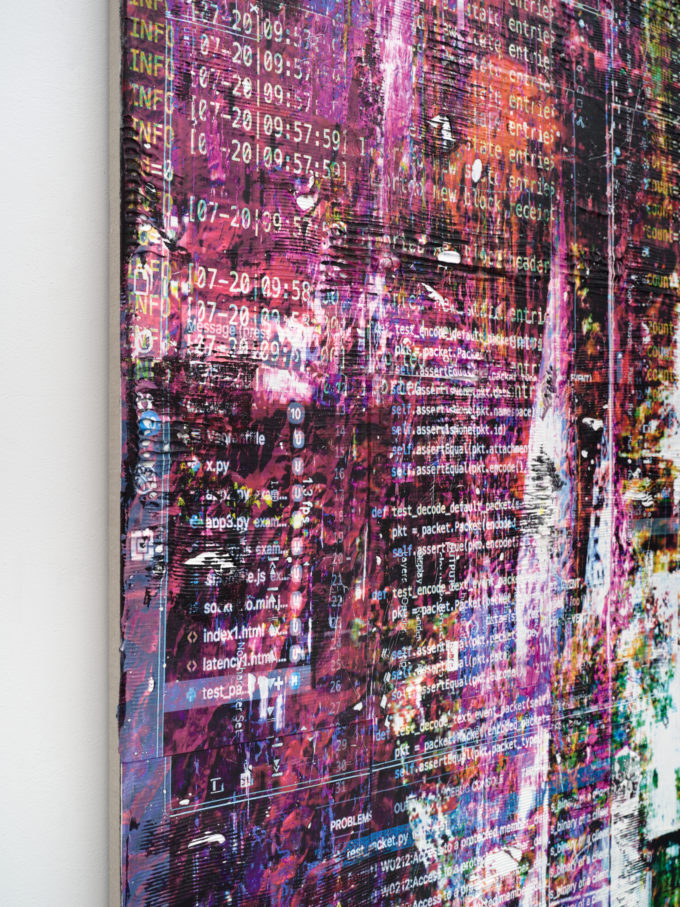 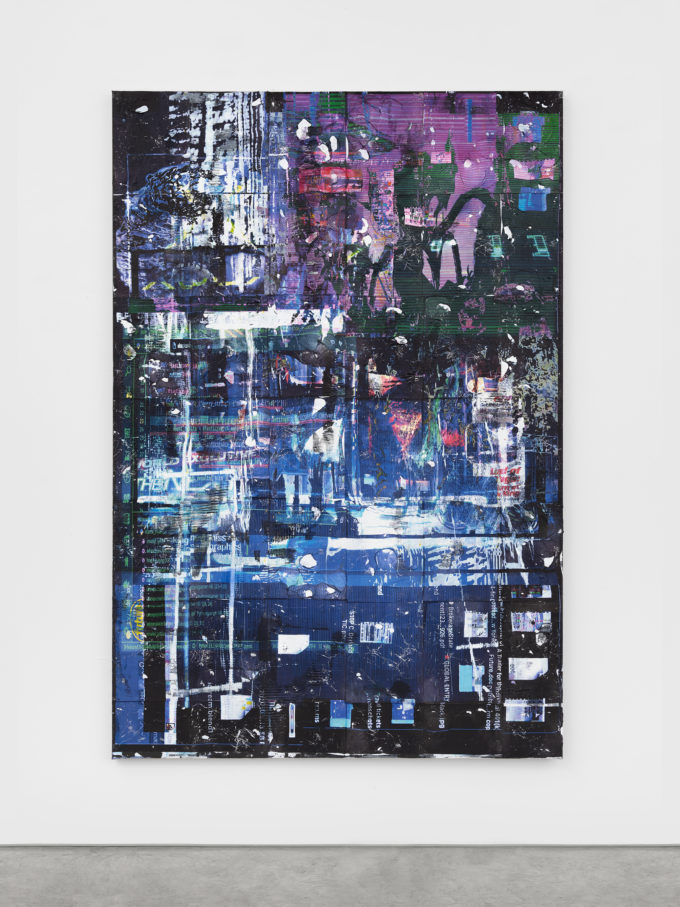 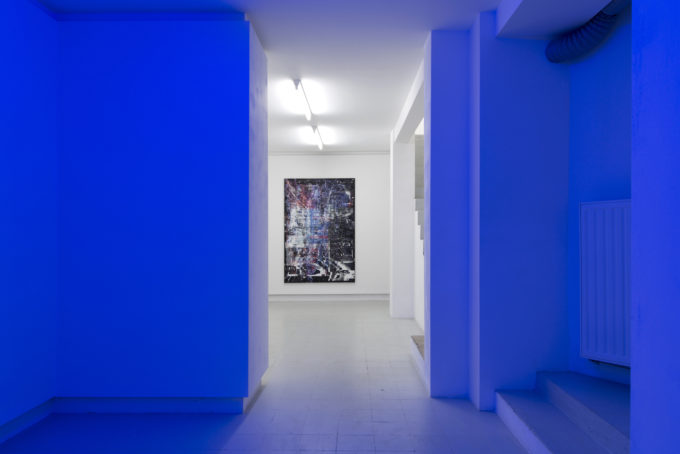 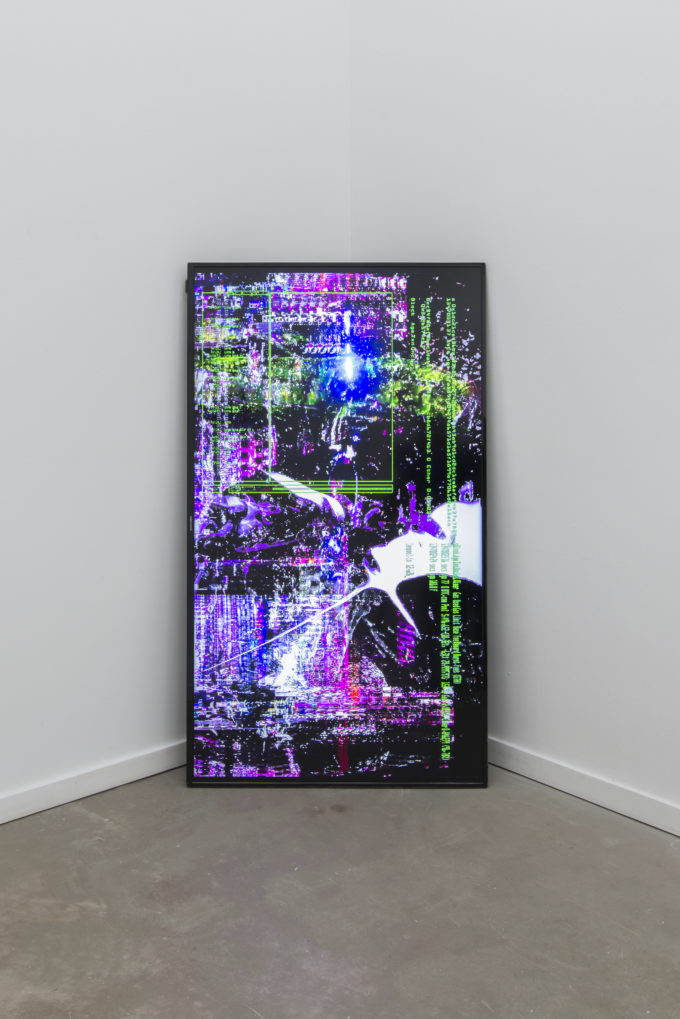 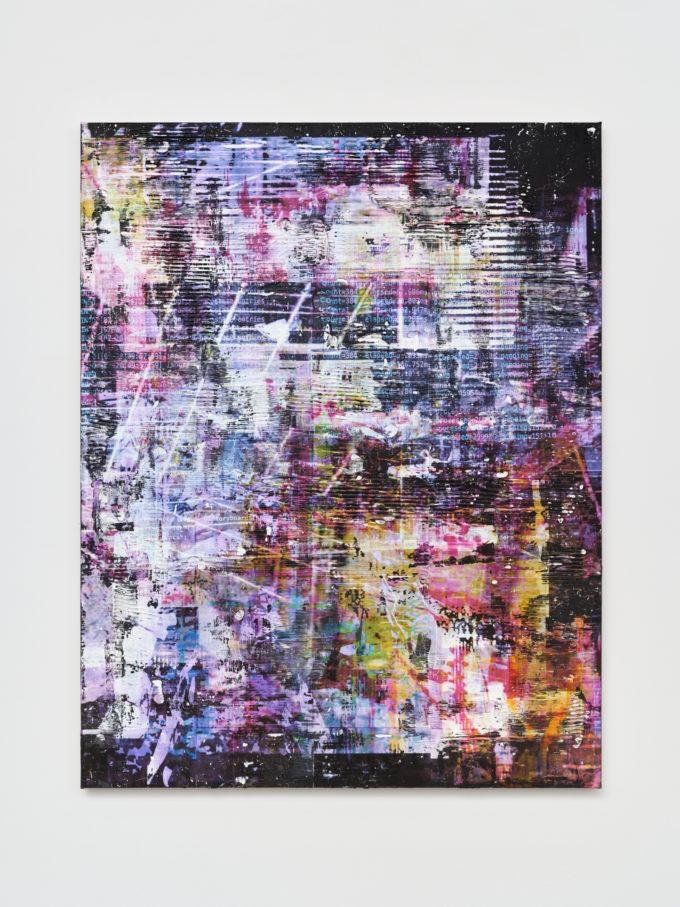 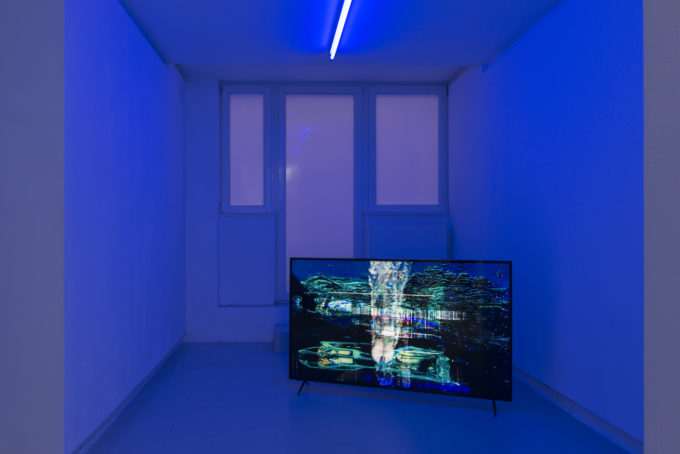 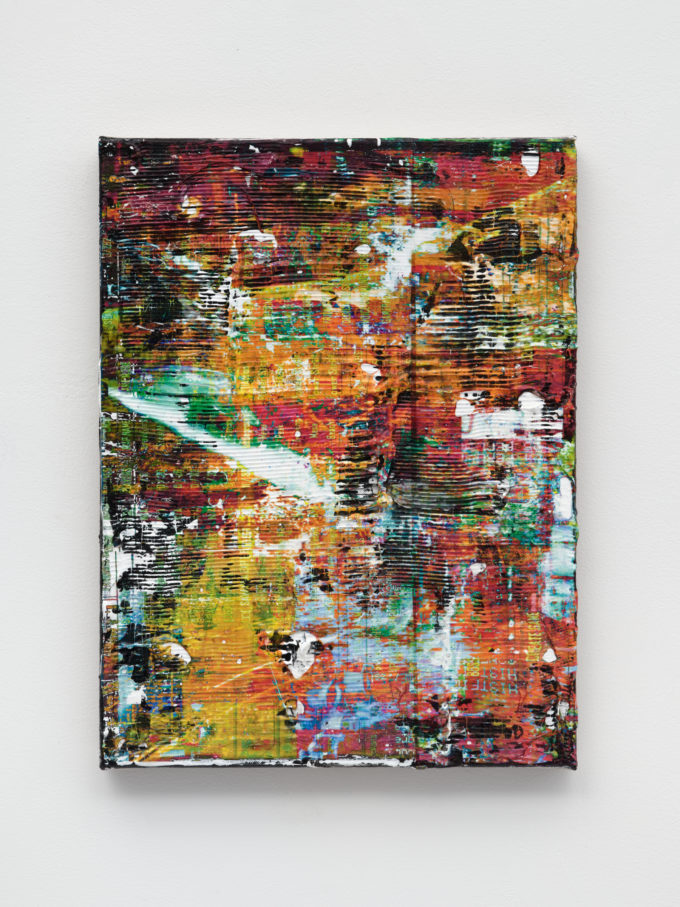 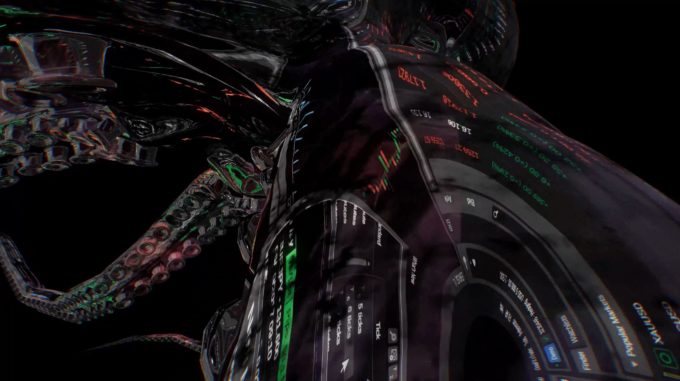 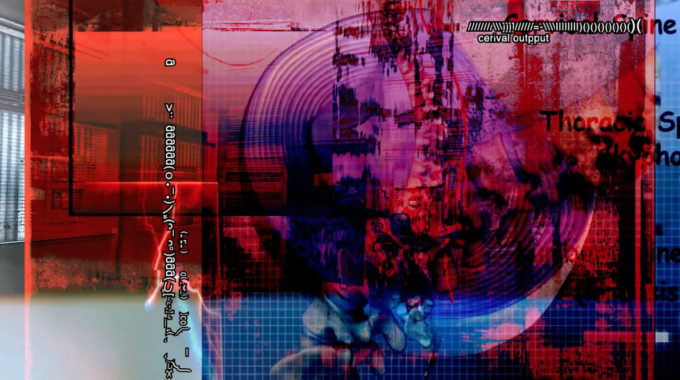 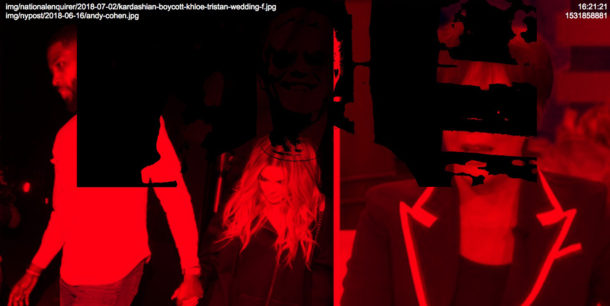 Chris Dorland (b.1978) is a Canadian/American artist living and working in New York.

Chris Dorland’s work is a dystopian vision of the human-built world filtered through the sublimated violence of abstraction, consumerism and technology. Working with a variety of screens, scanners and drones, Dorland is interested in the ways in which machines increasingly perceive, record and reproduce the world through data visualization, scanning hardware and other optical devices. Dorland’s role in the studio becomes that of a technician as he moves between the scanning devices and printers, allowing the various machines to document, distort and produce new images of the world.

He is part of the collections of Whitney Museum of American Art, The Bronx Museum of Art, Microsoft, Dawson College, Neuberger Berman, The Juilliard School of Art, The Langham, Chicago IL.